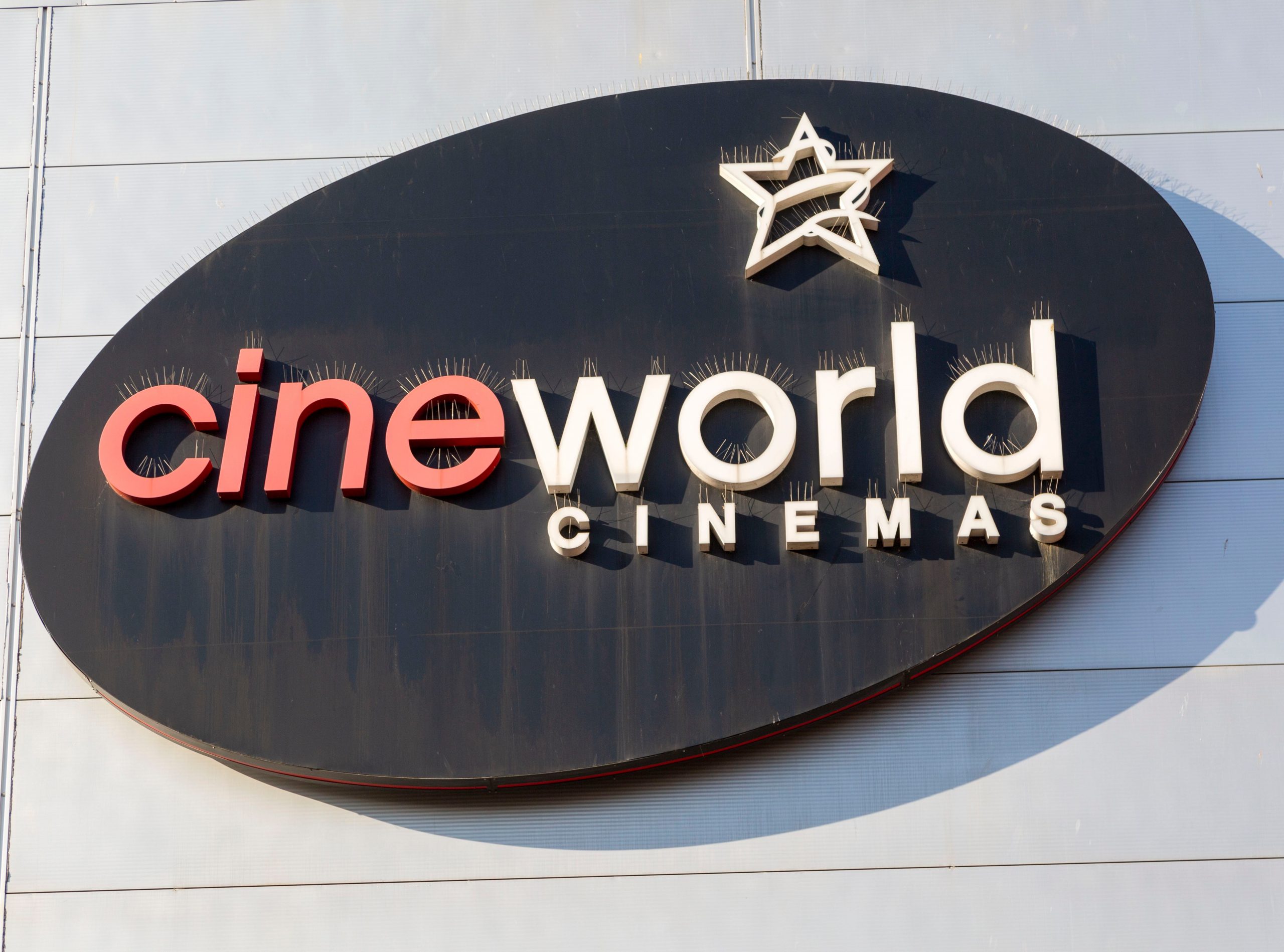 A UK cinema chain has canceled screenings of a film after protesters gathered at movie theaters and some labeled it as “blasphemous.”

Cineworld said it axed screenings of “The Lady of Heaven” in order to “ensure the safety of our staff and customers” after protesters accumulated outside some movie theaters, according to multiple news sources, including The Guardian and The BBC.

Cineworld did not immediately respond to Insider’s request for comment.

“The Lady of Heaven” focuses on the daughter of the prophet Muhammad and claims to be the first movie to depict the prophet’s “face” on screen, The Guardian reported. In an earlier review of the film, The Guardian said that a disclaimer indicated the images were computer-generated and no actor was credited for playing the part.

The movie opened in the UK on Friday. As of Wednesday, an online petition on Change.org calling for the movie be removed from UK theaters had notched up more than 120,000 signatures.

The Muslim news site 5Pillars posted an image on Twitter of what it described as “200 Muslims protesting the sectarian hate film Lady of Heaven,” outside a Cineworld in Birmingham on Sunday. In a prior movie review, the outlet had described the film as “deeply racist” because, the main negative characters were portrayed by Black actors and had disrespected the prophet Muhammad by showing his face, 5Pillars wrote.

A screening in Bolton was also canceled after protestors gathered outside the theater. The Bolton Council of Mosques said the movie was “blasphemous in nature to the Muslim community,” in a letter to the Cineworld branch, The Bolton News reported.

Malik Shlibak, executive producer of “The Lady of Heaven,” told The Guardian that movie theaters should “show films that people want to see.”

The producer added that the movie’s production company, Enlightened Kingdom, had also received messages from people who wanted to purchase tickets but were unable to.

As of Wednesday, other movie theater chains including Vue still had booking slots available to view the film.

“Vue takes seriously the responsibilities that come with providing a platform for a wide variety of content and believes in showcasing films of interest to diverse communities across the UK,” said a Vue spokesperson in a statement sent to Insider.

Vue added that it would only screen a film once it had been assessed and rated by the independent British Board of Film Classification. “The Lady of Heaven” has been BBFC-accredited.

“Decisions about how long a film remains on show are taken on a site-by-site basis and based on a variety of commercial and operational factors,” the Vue statement concluded.

According to the online petition, Showcase Cinemas was also due to screen the movie, but the title was not available to book on its website on Wednesday.