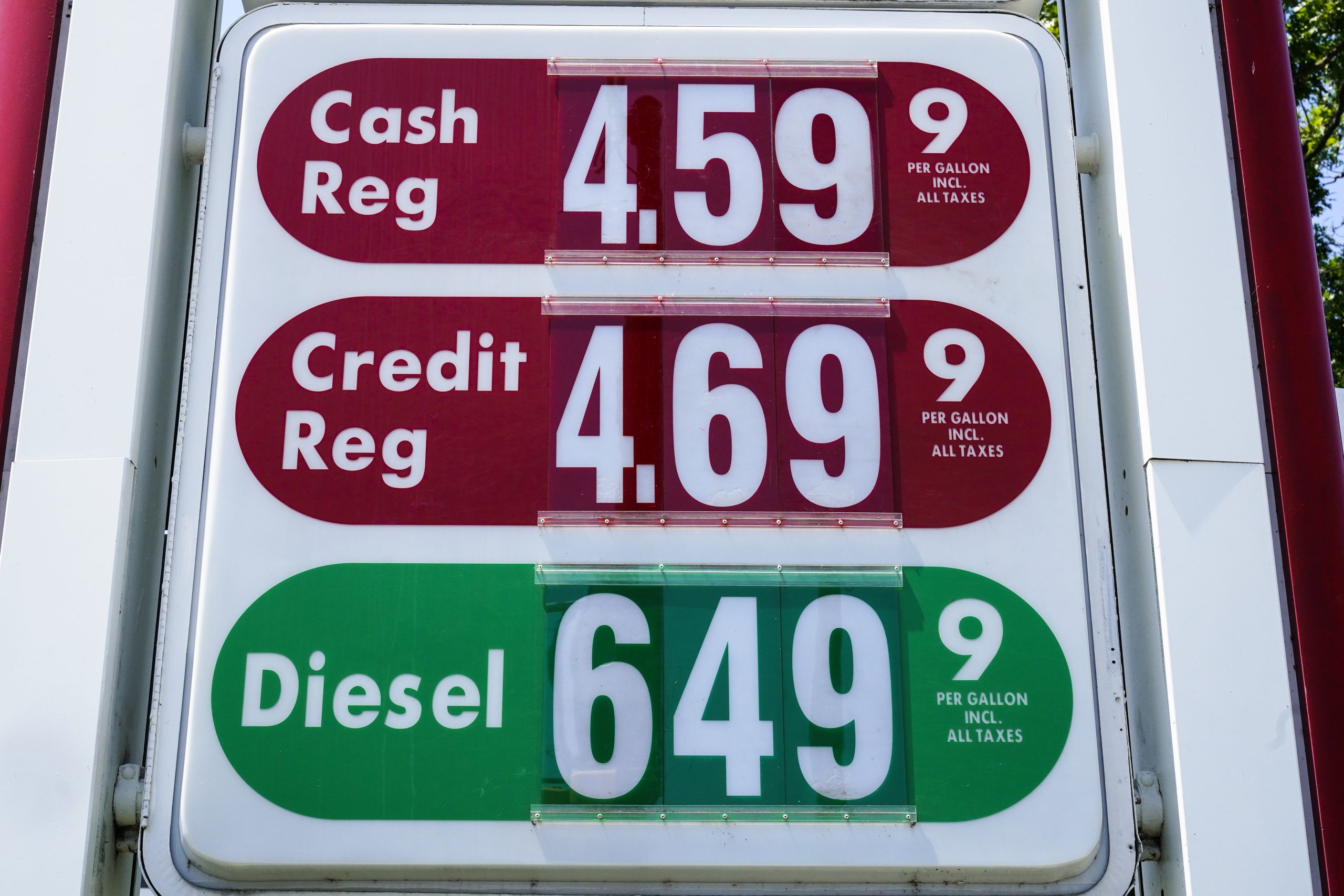 Surging prices for gas, food and rent catapulted U.S. inflation to a new four-decade peak in June, further pressuring households and likely sealing the case for another large interest rate hike by the Federal Reserve, with higher borrowing costs to follow.

Consumer prices soared 9.1% compared with a year earlier, the government said Wednesday, the biggest 12-month increase since 1981, and up from an 8.6% jump in May. On a monthly basis, prices rose 1.3% from May to June, another substantial increase, after prices had jumped 1% from April to May.

The ongoing price increases underscore the brutal impact that inflation has inflicted on many families, with the costs of necessities, in particular, rising much faster than average incomes. Lower-income and Black and Hispanic Americans have been hit especially hard, because a disproportionate share of their income goes toward such essentials as housing, transportation and food.

Some economists have held out hope that inflation might be reaching or nearing a short-term peak. Gas prices, for example, have fallen from the eye-watering $5 a gallon reached in mid-June to an average of $4.66 nationwide as of Tuesday — still far higher than a year ago but a drop that could help slow inflation for July and possibly August.

In addition, shipping costs and commodity prices have begun to fall. Pay increases have slowed. And surveys show that Americans’ expectations for inflation over the long run have eased — a trend that often points to more moderate price increases over time.

Yet for now, the relentless spike in inflation has caused a steep drop in consumers’ confidence in the economy, sent President Joe Biden’s approval ratings tumbling and posed a major political threat to Democrats in the November congressional elections. Forty percent of adults said in a June AP-NORC poll that they thought tackling inflation should be a top government priority this year, up from just 14% who said so in December.