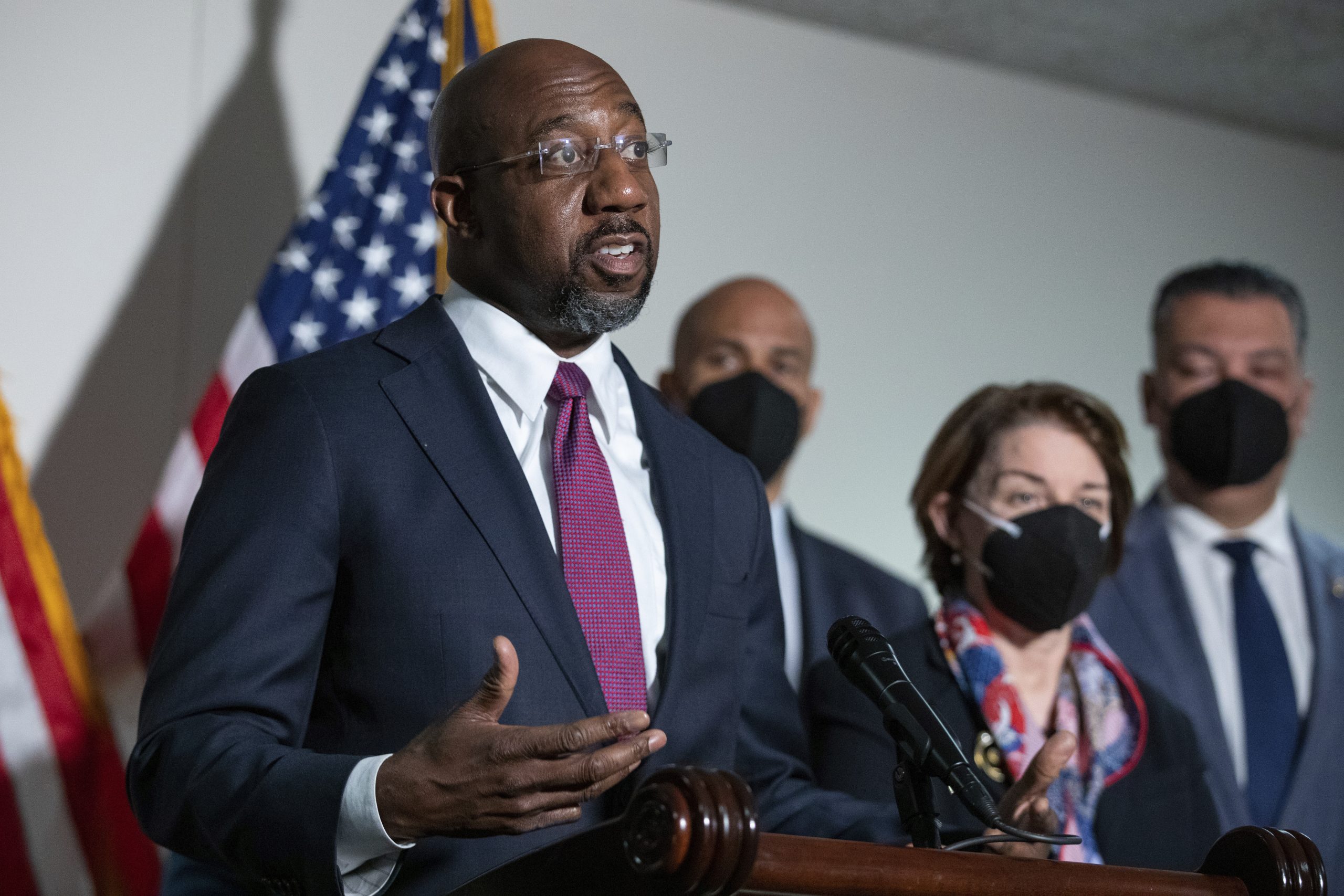 Welcome to your daily campaigns deep dive, where we explore the inner workings of the midterm races, fundraising, staffing and advertising.

The last two weeks has seen a new entrant — Senate Republicans’ campaign arm — crack our list of the top 5 outside group spenders in politics, marking a new phase for the 2022 midterm election.

The NRSC has aired nearly $2.5 million in advertisements in the past week, placing third nationally in AdImpact’s tracking of group spending in the midterms. It’s as good a sign as any that, even with dozens of state primaries still to go, it’s already general election season.

Inflation, taxes and crime continue to dominate Republican ads in the fight for the Senate. On May 30, one Arizona ad blamed Sen. Mark Kelly for “[voting] to leave our back door open” in reference to undocumented immigrants crossing the border. Another negative ad against North Carolina Senate candidate Cheri Beasley started May 31, bashing her judicial record as an inability to keep children safe. Arizona’s primary is Aug. 2 and North Carolina’s was May 17.

The Democratic Senatorial Campaign Committee isn’t up with a big TV ad campaign yet, though it has run national fundraising ads on digital platforms. But major outside groups aligned with both parties are also spending big.

The conservative nonprofit One Nation dropped two ads this week: for Wisconsin Sen. Ron Johnson, whose primary is Aug. 9, and and against Georgia Sen. Raphael Warnock. The ads hit Democrats on inflation and taxes.

In another big spend, One Nation’s counterpart on the left, the nonprofit Majority Forward, aired two new battleground state ads this week. The Spanish-language, pro-Kelly ad targeting Arizona voters features one woman who objects to rising drug prices, saying that “everything is rising — except for my pension,” while its Wisconsin spot claims inflation shows the U.S. is too dependent on China, with Johnson to blame.

Additionally, the Senate Majority PAC has spent hundreds of thousands of dollars on one ad out since May 23, disputing the NRSC’s Beasley ad by boosting her law enforcement connections.

FIVE ADS TO WATCH THIS WEEK:

Kentucky Senate candidate Charles Booker released a minute-long spot in which the Democrat spends the majority of the ad with a loosened noose around his neck, asking if voters will “let politicians like [Sen.] Rand Paul forever hold us back” on civil rights issues. At the end of the video, he removes the rope, adding, “In November, we will choose healing.”

Democratic opponents in New Mexico’s attorney general race have been trading blows on each other’s crime records a week ahead of the June 7 primary. Currently, more than a dozen ads about the race are airing this week, with many disagreeing on facts related to defunding the police and the 2019 killing of a University of New Mexico student. Brian Colón attacked his opponent’s “record of botching cases” as a county district attorney, while Raúl Torrez pulled in the UNM victim’s mother to call out Colón’s “lie” about the case.

The Club for Growth released three ads last Wednesday against a pair of Republican Senate candidates in upcoming primaries: Sam Brown of Nevada and Katie Britt of Alabama. The Brown ad targeted him as an opportunistic politician from Texas, and the Britt spots loosely tied her to “defunding the police” as well as Rep. Alexandria Ocasio-Cortez and President Joe Biden.

Democratic Rep. Marie Newman of Illinois dropped a new ad anticipating voters might “hear a lot of sh-t” from fellow incumbent Rep. Sean Casten’s camp ahead of their member-versus-member primary — speaking as she dropped a dog waste bag in the garbage. This week, Casten ran two new spots about his record on reproductive rights and efforts to lower gas and drug pricing.

Montana’s 1st District Democrat Monica Tranel released a contrast ad about primary opponent Cora Neumann today, labeling her as a Californian who moved to Montana to run for the House. “She’s got a belt buckle,” the narrator says, “but she doesn’t know Montana.”