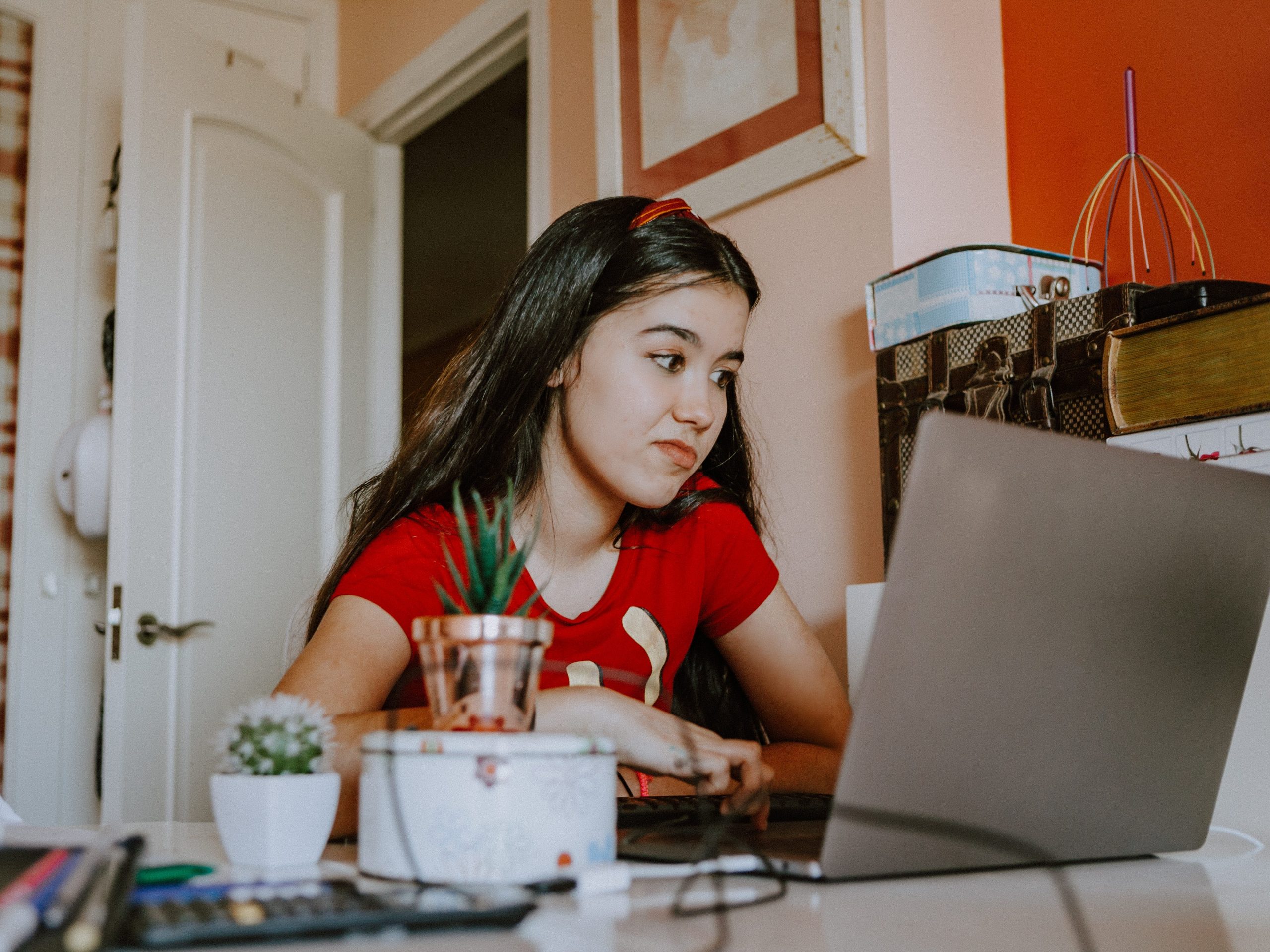 The class of 2022, though, is “graduating into a wealth of opportunities,” according to Richard Johnson, an associate economist at Glassdoor.

But to MiMi Wood, a 22-year-old graduate of Clark Atlanta University, it doesn’t feel that way. Wood is currently looking for a full-time research job in tech or media to balance with an online master’s program. They say they’ve been applying to about five jobs a day.

“It’s discouraging, because a lot of jobs will send messages — it’ll be an automatic message,” Wood said. “And it’s kind of like, how do I know what I’m doing wrong, if no one’s giving me actual, tangible feedback?” This year’s class is “certainly in a better situation” than 2020 graduates who faced the worst of the pandemic economy, according to AnnElizabeth Konkel, an economist at Indeed Hiring Lab.

The US has almost recovered all the jobs the pandemic affected and could finish recovery by this summer if the country continues to see job growth at the current pace. Millions of Americans are quitting every month and reshaping the labor market as they reshuffle into new positions. They think life is too short to stay in a job they’re not passionate about, and some are seeing the benefits of quitting and moving on, like better work-life balance and higher pay.

The class of 2022 agrees. But right now, even as they flood into a job market that’s ripe with opportunity, some are still struggling to find a job that fits. It might be the result of a few mismatches: The job market is hot, with over 11 million openings every month in 2022 so far as of April. But the jobs that are hiring don’t always require a degree and, many times, are lower-paying positions — a combo that Gen Z shows little interest in. Plus, Gen Z has higher standards for roles and is competing with a whole workforce that is in the midst of a Great Reshuffling.

After more than a year of a booming economy, some big companies are putting a freeze on hiring due to recession fears. For the class of 2022, that could mean a murkier entry than they had hoped into the job market.

Recent hiring projections from the National Association of Colleges and Employers indicate that employers are planning to hire 31.6% more new graduates than last year.

But there’s a potential mismatch between the jobs that new grads want and the ones that the economy has open.

As of March 2022, 41.4% of recent college graduates held jobs that don’t require a degree, according to the Federal Reserve Bank of New York’s analysis of these rates. That percentage has been ticking up over the last year as low-wage jobs continue to make up the bulk of economic recovery. As of April, the majority of these open jobs are in industries like business services, healthcare, education, transportation, utilities, trade, and leisure and hospitality.

The unemployment rate of recent college graduates is still slightly higher than what it was before the pandemic, but has come down from pandemic highs — just like the overall US unemployment rate.

Jill Tipograph, a cofounder of Early Stage Careers — a consultancy that helps prepare college students and graduates for careers — said “it’s not a job seeker’s market for college grads.”

“Yes, they want to hire more, because in the past two years they’ve hired very few — but their priority is not the college grads,” she said of the companies currently staffing up. “It’s middle management. They need to have people in place that can train them.”

Claire Gallagher, 22, is another 2022 college graduate. She said that “the most common thing I’ve heard in my job search has been ‘everybody’s hiring,'” but she has yet to get to the interview phase for a full-time position.

For the most part, Gallagher said she’s either been ghosted or rejected by companies for the positions she’s applied for.

Salary expectations for job seekers of all ages has skyrocketed, and 2022 grads are no less optimistic.

Gen Zers are also “looking for a company with a culture and values that are directly aligned with their core values, as well as senior leadership that’s trustworthy,” Johnson said. That aligns with Deloitte’s 2022 Gen Z and Millennial Survey as well.

“They want to make sure that these are companies that they can embrace, be proud of,” Tipograph said. “I think that’s very important for them. Whether it’s climate change, sustainability, gender inclusion, hunger, whatever it might be, they want to feel that that company is committed to something that matters to them because they’re going to spend a lot of time working with them.”

When it comes to work, Wood said, “What I learned the most was that no matter how much money it pays, I still have to make sure that the work environment’s healthy.” They’re leaning toward wanting a hybrid work environment, since that’s what they’re used to doing in the classroom.

Despite headlines about how workers are landing raises, Gen Zers aren’t so sure.

A survey of 1,000 US recent college graduates and those graduating soon ages 18-24 from the job site Monster found that 58% of respondents said that employers have the leverage in the entry-level job market. Vicki Salemi, career expert at Monster told Insider in a statement that’s “not surprising,” because “regardless of the market, it can feel daunting and overwhelming to look for a new job in ‘the real world.'”

“Then, there’s the added facet of what they’ve experienced the past two years when valuable in-person internship experiences were shifted to entirely remote internships or canceled altogether,” she said. “So, there’s a collective sense of loss of control.”

But Salemi added “the reverse is actually true: they are in the driver’s seat” and that these job seekers should be aware of this.

Gallagher, who graduated from Marquette University, said she doesn’t want to say she’s feeling discouraged, though.

“I feel like a big part of my job search journey has been me trying to stay optimistic because I know there’s a job out there that is going to want me, I just have to be patient,” Gallagher said. She added that while she’s seen lots of jobs she’s interested in, the hard part for her has been getting employers to respond to her applications.

Even so, Konkel said the US is still in a tight labor market.

“That is certainly promising for young workers and college grads,” Konkel said. “Because there is strong employer demand for workers, hopefully college grads can capitalize on that and be able to find their first opportunity.”

If not, Tipograph said it’s possible these young job seekers may have to grow their skills — such as through boot camps, volunteer opportunities, passion projects, or through training — before looking for jobs.

Wood said they know people who are giving up on the job hunt and going off to get a master’s degree or heading into yearlong fellowships to accrue experience so they can get a job.

“You’re choosing to go to school over actually starting your profession because these interviews, the job process, is awful,” Wood said.