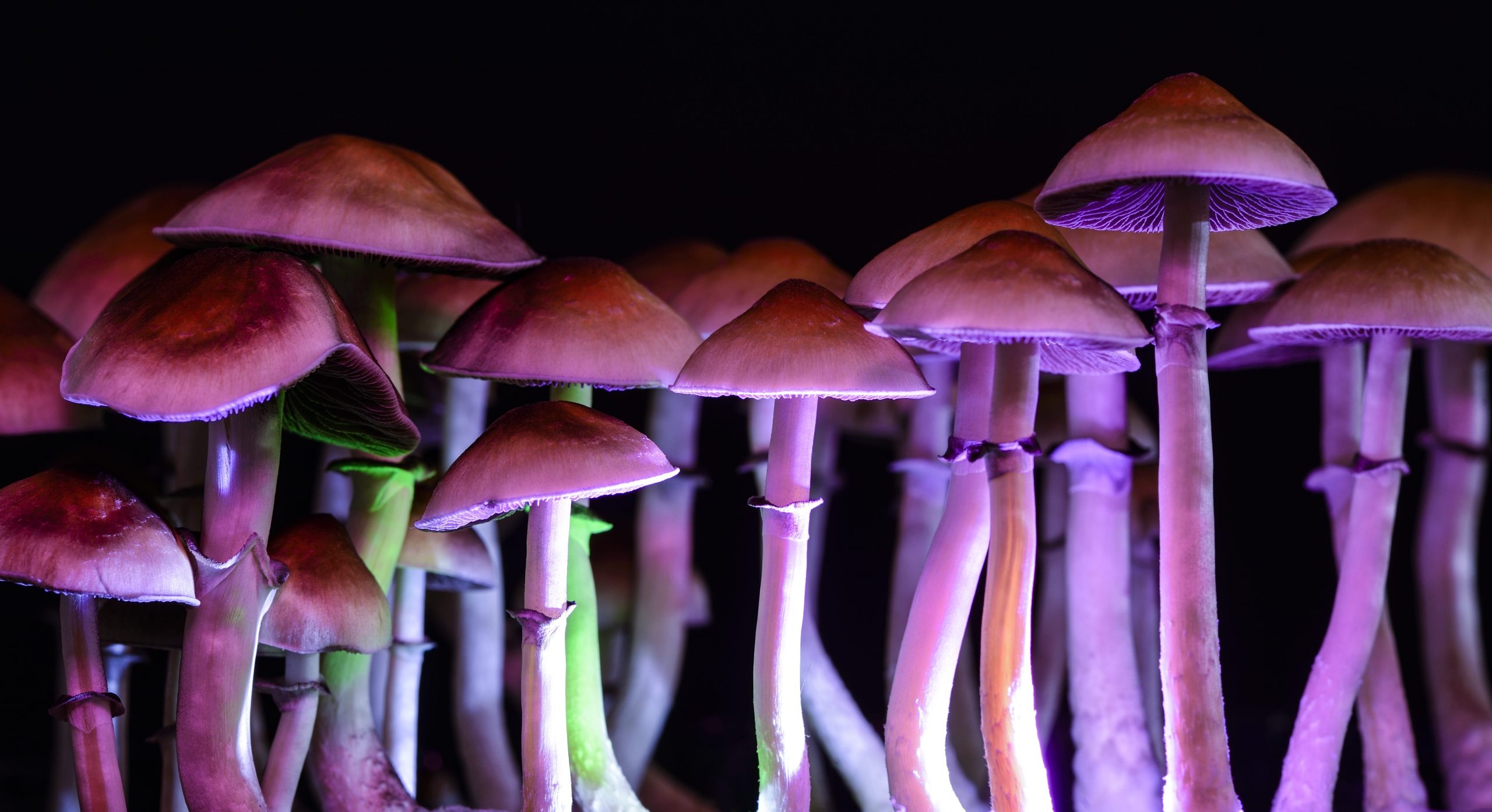 Oregon is expected to be the first state in the US with a legal psilocybin program.

Though regulations are still being formed, some key individuals will play a big role in shaping the market’s future.

Oregon became the first state to legalize psychedelics in 2020, through a ballot initiative called Measure 109. Since then, regulators, advocates, and company executives have been preparing to create a first-of-its kind market that will allow adults over the age of 21 to undergo psychedelic experiences in clinics and centers designed specifically for administering psilocybin, the psychoactive compound found in magic mushrooms.

The power players we identified who are shaping this new market include regulators, like André Ourso and Angela Albee at the Oregon Health Authority, advocates, like Hanifa Nayo Washington of Fireside Project, and executives of the companies that are planning to operate in the state.

Once Oregon’s market ramps up, some expect other states to follow suit, similar to the patchwork way that the cannabis market began to emerge across the US.

Click here to see the 18 power players who will shape Oregon’s psilocybin market. This article is available exclusively to Insider subscribers.