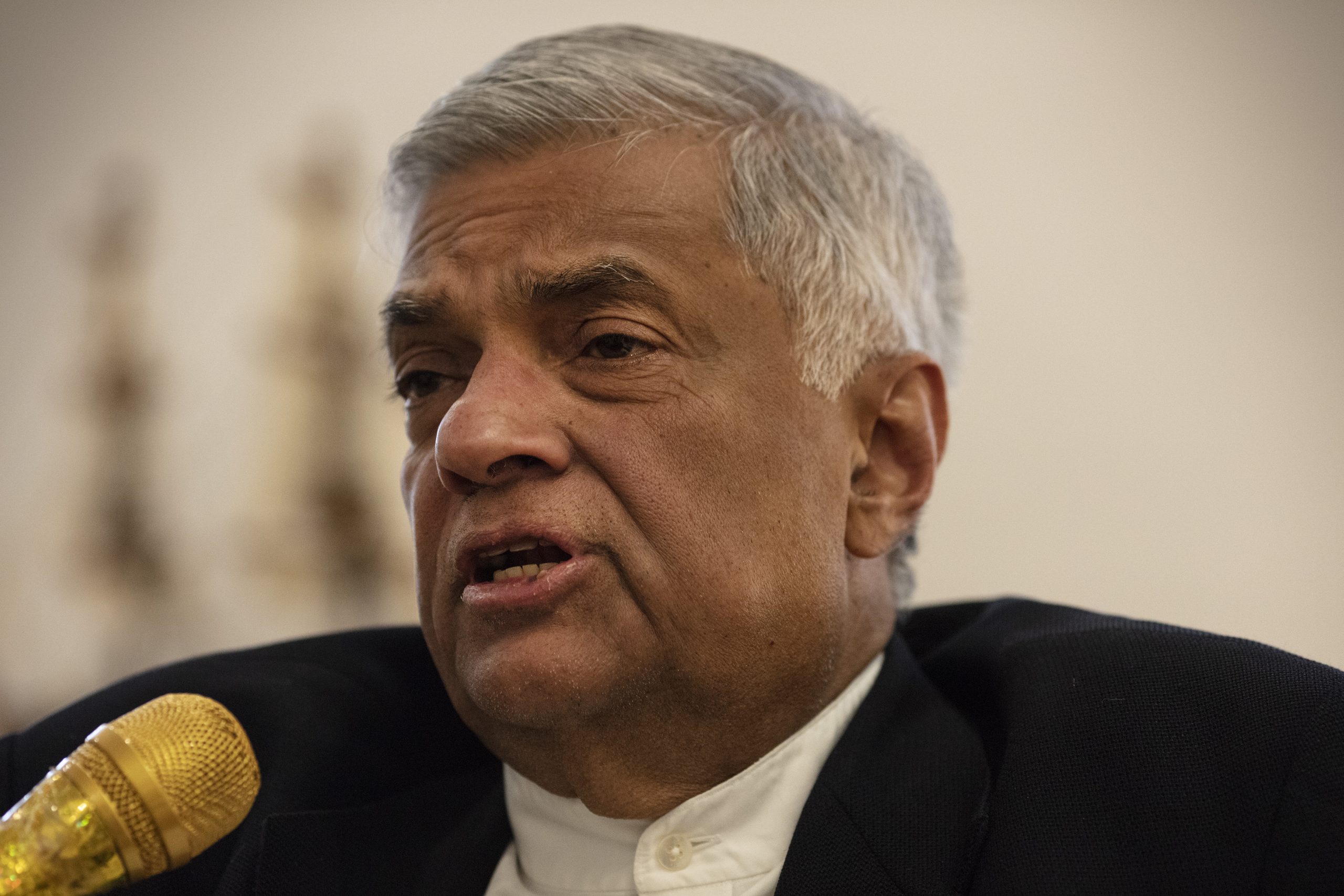 COLOMBO, Sri Lanka — Sri Lanka’s Prime Minister Ranil Wickremesinghe has agreed to resign after party leaders in Parliament demanded both he and the embattled president step down on the day protesters stormed the president’s residence and office.

The prime minister’s spokesperson, Dinouk Colambage, said Wickremesinghe told party leaders that he will resign when all parties have agreed on forming a new government.

His decision came after the biggest protest yet swept Sri Lanka on Saturday as tens of thousands of people broke through barricades and entered President Gotabaya Rajapaksa’s residence and nearby office to vent their fury against a leader they hold responsible for the nation’s worst economic crisis.