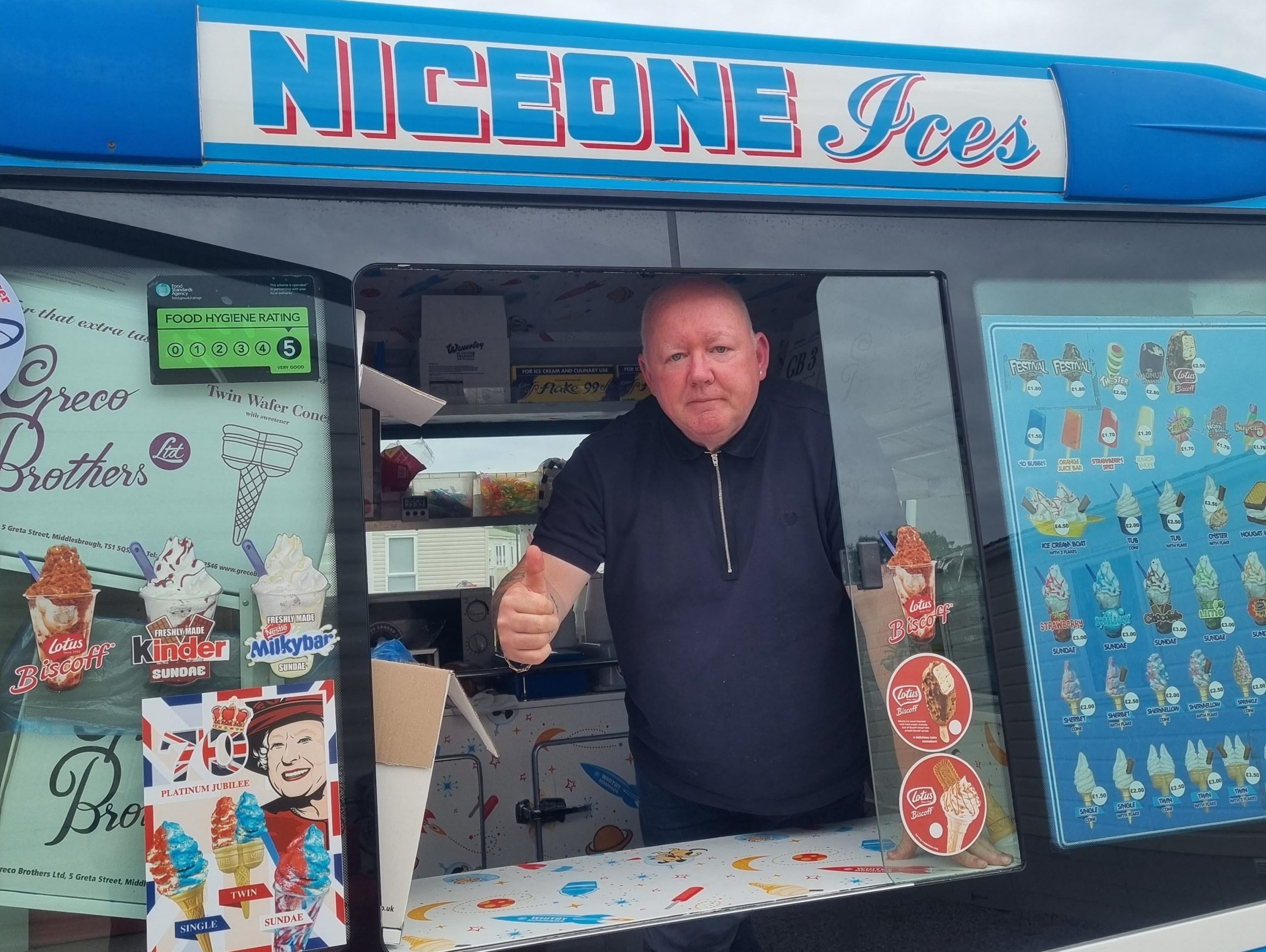 Maurice Murray says ice cream vans used to visit streets three times a day but have cut that back to one – or none at all.

Their jingles have triggered squeals of delight from children for generations, but soaring gas prices are making the ice cream van an endangered species.

Operators across Britain warn that the ever-rising cost of filling their fuel tanks is having “drastic effects”, with the future for the industry looking bleak.

Rising fuel costs mean it is more expensive to operate ice cream machines in vans, as well as drive them around.

Operators typically work as many hours as possible in the summer months to maximize profits and make up for the winter period when demand for ice cream is lower.

However, the high cost of fuel means many could disappear from British streets this winter.

The Lancashire-based ice cream van operator says the cost of fuel is already taking its toll on his colleagues from Scotland to Devon.

Murray says ice cream used to be an affordable treat but is increasingly becoming a luxury because higher operating costs have forced prices to rise, hitting demand.

He fears some operators may decide to park their vans permanently. “We will all feel that at the end of the summer season ice cream van owners will realize they don’t have enough money to get them through the winter.

“For younger people in the industry they will have big mortgages and families to look after and the future looks very bleak for them,” Murray adds.

At that level many operators think it is not worth the risk in cloudy weather because the takings may not make the trip viable.

Paul Field, the owner of Maurice’s ice cream in Reading, west of London, says: “Expensive fuel costs are crippling my business. I run a fleet of eight vans. When I first started 40 years ago it was £10 to fill the tank up. It’s now £125.”

Ice cream van operators Nino’s from Rhos-on-Sea in Wales have also suffered a huge increase in costs for their two vans.

“It’s now costing just under £2,000 a month in fuel. That’s before we take into consideration the cost of our stock and the electricity we use every evening to charge our fridge and freezers,” one of the owners said.

Nino’s has been a family business since 1938 and must now consider which routes to take before starting out the day to see if it is worth the cost.

“The mobile industry is constantly becoming challenging with the likes of supermarket offers on multipack lollies [pre-packaged ice creams] that we the small businesses simply can not compete with.”