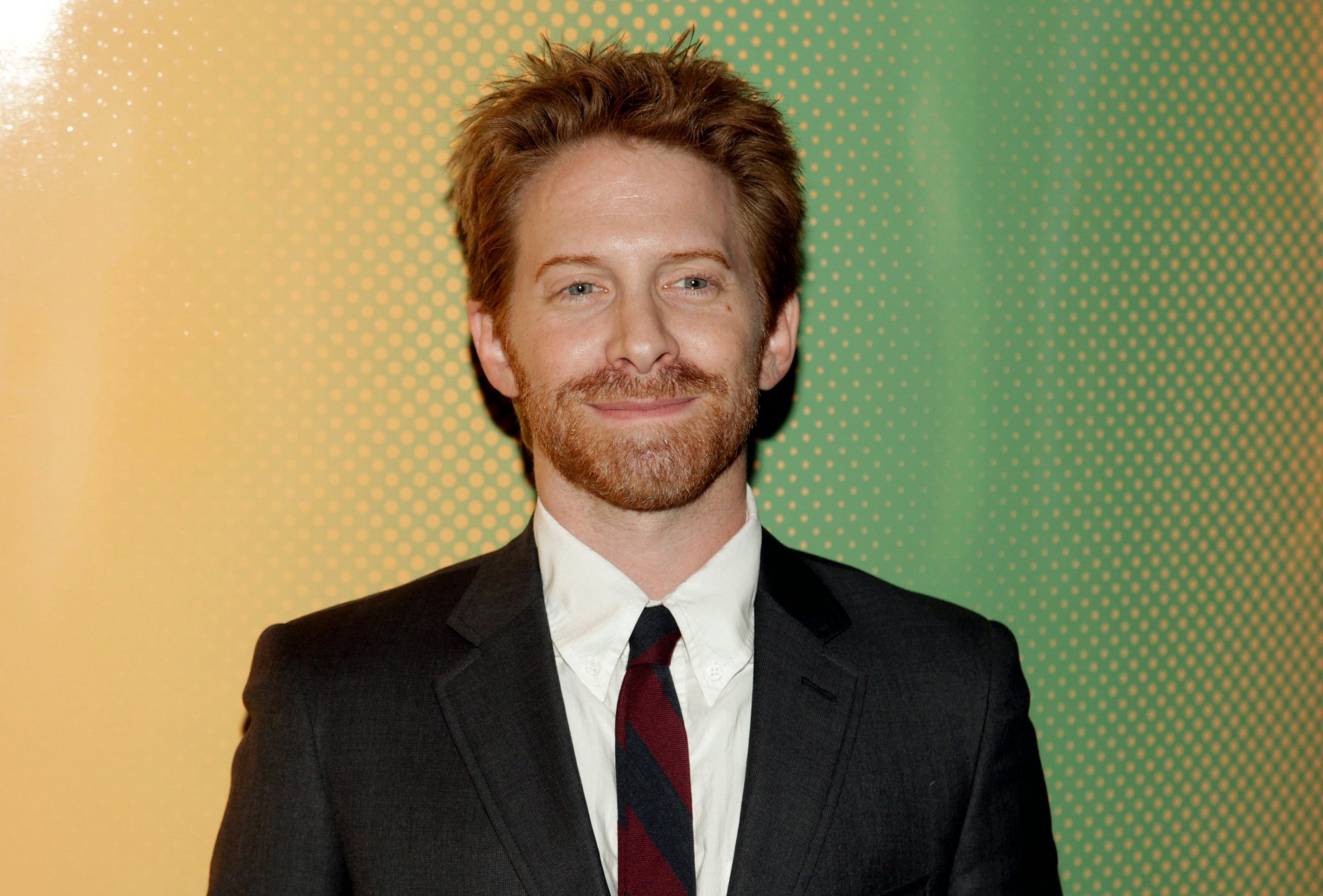 Seth Green was planning to use Bored Ape #8398 in a new TV series.

Actor Seth Green has been reunited with a stolen Bored Ape Ethereum NFT, according to BuzzFeed News, and appears to have paid $260,000 for the privilege.

The star of animated shows including “Family Guy” and “Robot Chicken” lost four Bored Ape NFTs worth more than $300,000 in a phishing attack three weeks ago carried out by “Mr Cheese.”

The theft of the NFT left Green in a legal gray area where it was unclear if he would still own licensing rights for the character.

The copyright to Bored Ape NFT Yacht Club collection, which set off a frenzied buying craze among celebrities in January, is owned by its creators Yuba Labs.

While buyers of the NFTs have rights to license and distribute them, the agreement did not extend to stolen NFTs.

Green was confident he still maintained the rights to distribute the ape as it was stolen, he said.

Nevertheless, transaction data show that Green paid 165 Ether worth about $260,000 to have the NFT returned.

He told BuzzFeed News in a Twitter Space for his NFT company PizzaBot on Thursday that the ape “is home.”

Following the phishing attack, “Mr Cheese,” who was also identified by BuzzFeed to be using the pseudonym “DarkWing84,” initially told the news site he had purchased the NFT in good faith and had no intention of returning it, but that he was happy to speak with Green directly.

In a tweet, Green indicated he would take his adversary to court over the accused theft.

Green is far from the only person on the wrong end of a crypto phishing attack. A study by the Federal Trade Commission found that crypto scams had conned thousands of people out of $1 billion since the start of last year.

Earlier this week, $360,000 worth of Bored Ape NFTs were stolen from Yuba Labs in the third attack on the account since April.

A representative for Green didn’t immediately respond to Insider’s request for comment.