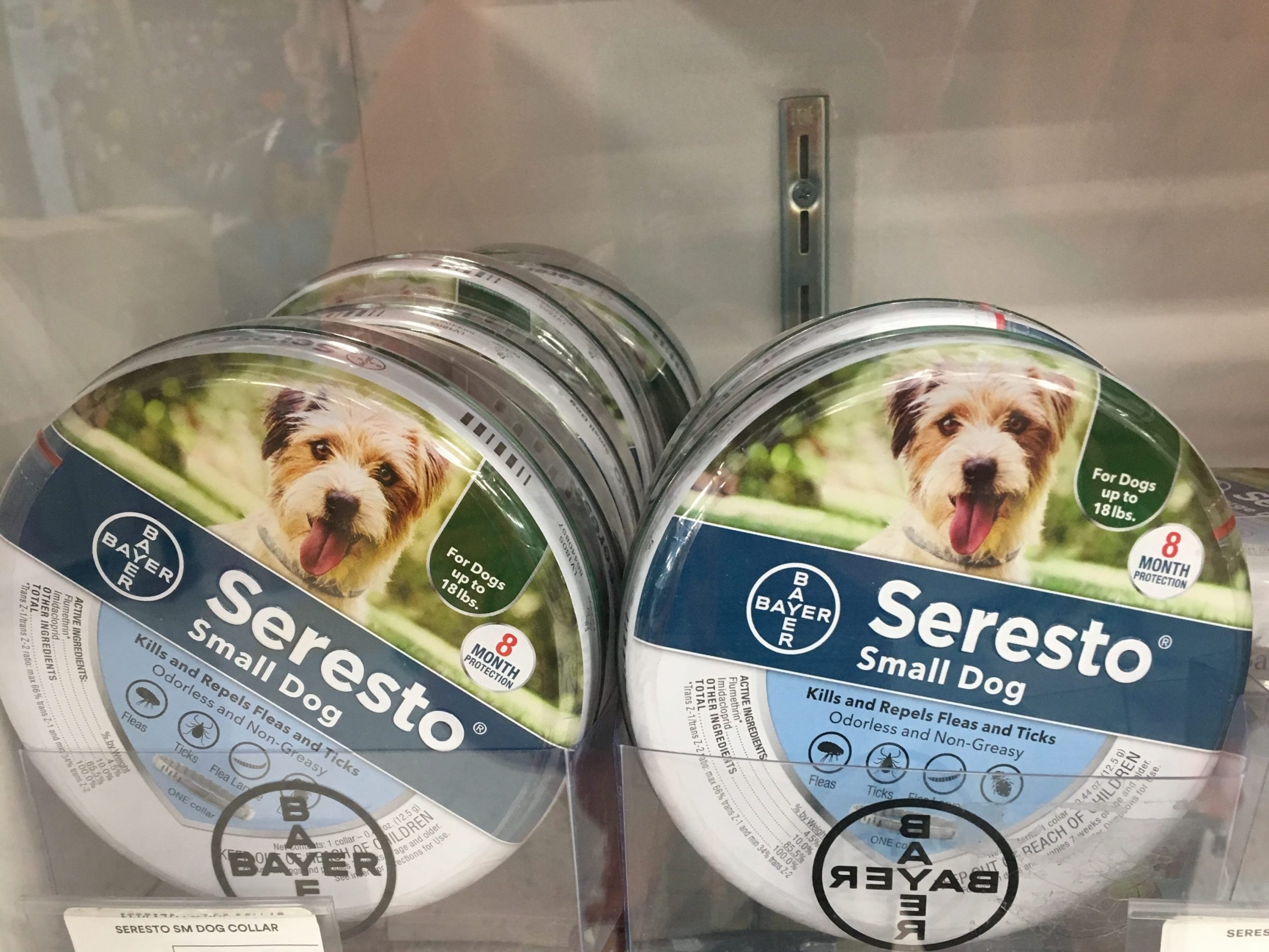 Seresto collars cost about $70 but last for as long as 8 months.

Seresto collars should be banned after they were linked to the deaths of 2,500 cats and dogs, lawmakers said.

A report by a Congressional committee showed several errors by the Environmental Protection Agency (EPA) in approving the $70 collars that been linked to 100,000 “incidents” in pets.

The 16-month investigation found the EPA approved the collar after a “flawed” scientific review process that “greatly under-estimated” the exposure by cats and dogs to imidacloprid, a pesticide that could be toxic to pets.

It also found that Elanco, which makes Seresto collars, declined to make changes to make them safer once problems were flagged.

The committee found the EPA ranked Seresto as “#1 by a wide margin” for deaths linked to ticks and fleas products in 2015, and learned in 2016 that Seresto was deemed too dangerous to be sold in Canada. However, lawmakers said the EPA allowed Seresto to stay on the market despite some of its officials raising their concerns internally.

About 34 million Seresto collars have been sold in the US, according to CBS Money Watch. They are popular with consumers because they last up to eight months, while most flea collars have to be replaced monthly.

USA Today reported in March 2021 that indicated that 1,700 pets had died while wearing Seresto collars alongside another 75,000 incidents, citing documents EPA obtained by a Freedom of Information Act request. Lawmakers said those numbers had since risen.

At a House Oversight Committee hearing on Wednesday, Faye Hemsley fought back tears as she recalled buying a Seresto collar for her dog Tigger in January 2020.

“At first, Tigger was fine, however, Tigger had begun to droop and he did not have the same amount of energy he once did. After that, Tigger died less than one month on,” Hemsley said. The dod was wearing a Seresto collar at the time.

Hemsley, who has three other dogs without Seresto collars, said none of them got sick and she was “convinced” the collar was the cause of Tigger’s death.

The Subcommittee recommended a recall of Seresto collars, a strengthening of the scientific review process, and an improvement to incident data collection.

The EPA last month announced a plan to review its processes relating to Seresto collars.

Elanco and the EPA didn’t immediately respond to Insider’s request for comment made outside normal working hours.

Elanco told CBS MoneyWatch there was no established link between the active ingredients in Seresto and pet deaths. “Given the robust scientific evidence for Seresto’s strong safety profile, we are proud to stand behind the product as an important tool to protect pets from fleas and ticks and the damaging diseases they carry.”