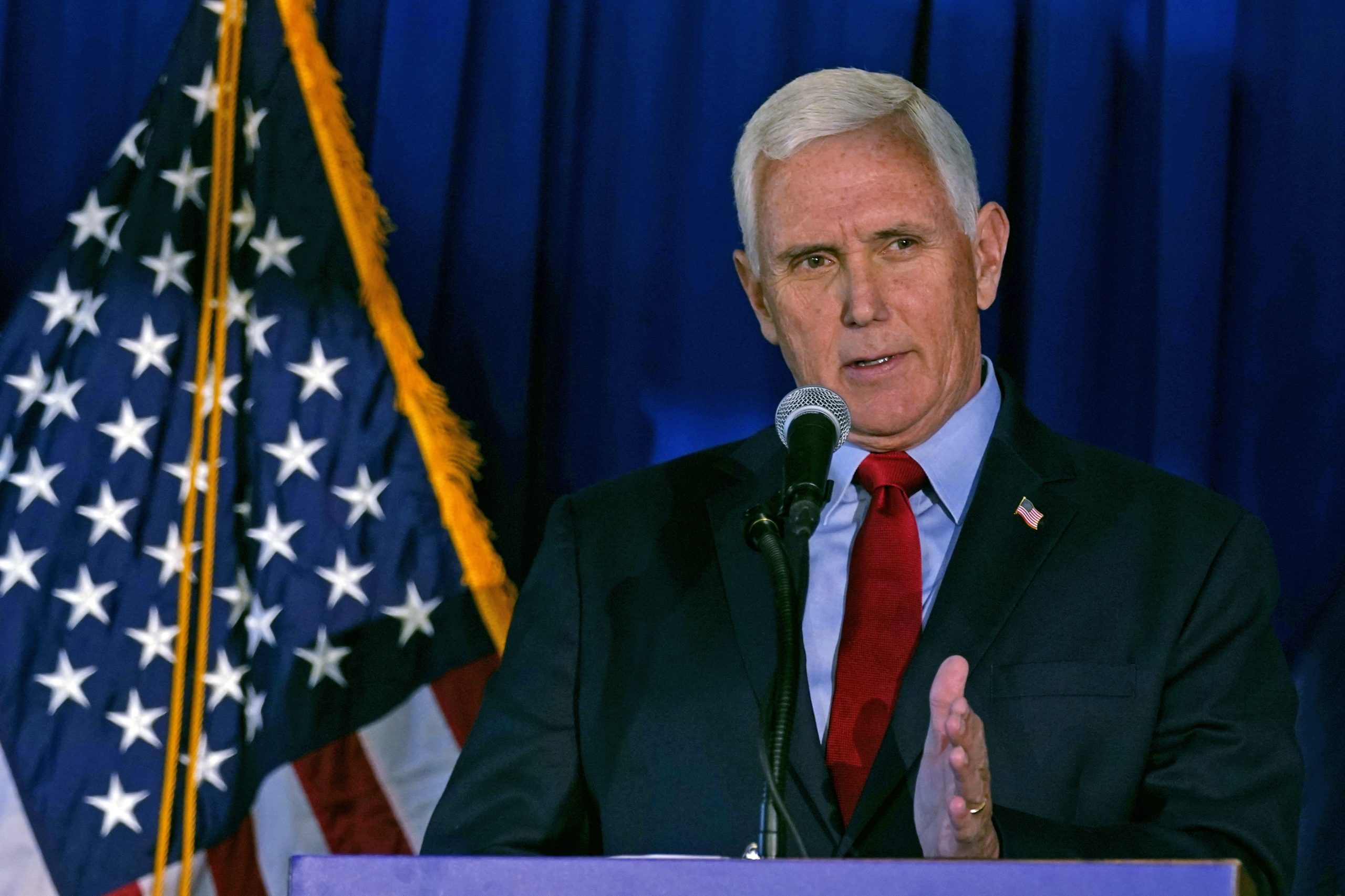 Gregory Jacob, a top adviser to former Vice President Mike Pence, will testify publicly before the Jan. 6 select committee on June 16 about his involvement in staving off a campaign by Donald Trump and allies to pressure Pence to subvert the 2020 election.

Jacob’s appearance will be under subpoena, according to a person familiar with the panel’s schedule.

Jacob, who helped Pence fend off efforts by Trump attorney John Eastman to single-handedly disrupt the transition of power to President Joe Biden, testified at length before the House’s Capitol riot investigators in February. Excerpts of his deposition transcripts have previously been filed in litigation between the committee and Eastman.

Jacob has described working closely with Pence before Jan. 6, 2021, to hash out the historical role vice presidents have played in presiding over the counting of Electoral College votes — the final step before inaugurating a new president every four years. That process has been governed since 1887 by an arcane law known as the Electoral Count Act.

Eastman pushed a fringe theory that Pence had the authority to refuse to count votes from states in which Trump allies submitted false sets of “alternate” presidential electors, instead sending the results back to GOP-controlled state legislatures for review. Trump embraced that theory and urged Pence to adopt it as well.

But Pence and Jacob ultimately rejected it, noting that it would require breaking several provisions of the 1887 law and result in vesting the power to decide the election in a single individual — one who often has a stake in the outcome.

Jacob was instrumental in preparing Pence for the showdown with Eastman, preparing a memo on Dec. 7, 2020, outlining his initial interpretation of the role of the vice president in counting electoral votes. Over the next month, Pence and Jacob worked closely with the House and Senate parliamentarians and ultimately concluded that Pence did not have the authority that Eastman and Trump claimed.

Jacob also helped Pence revise aspects of the vice presidential script for the Jan. 6 session of Congress that certified Electoral College votes — a session interrupted by the riot — to publicly communicate his decision to adhere to the 1887 law, rejecting the theories pushed by Eastman and then-President Trump.