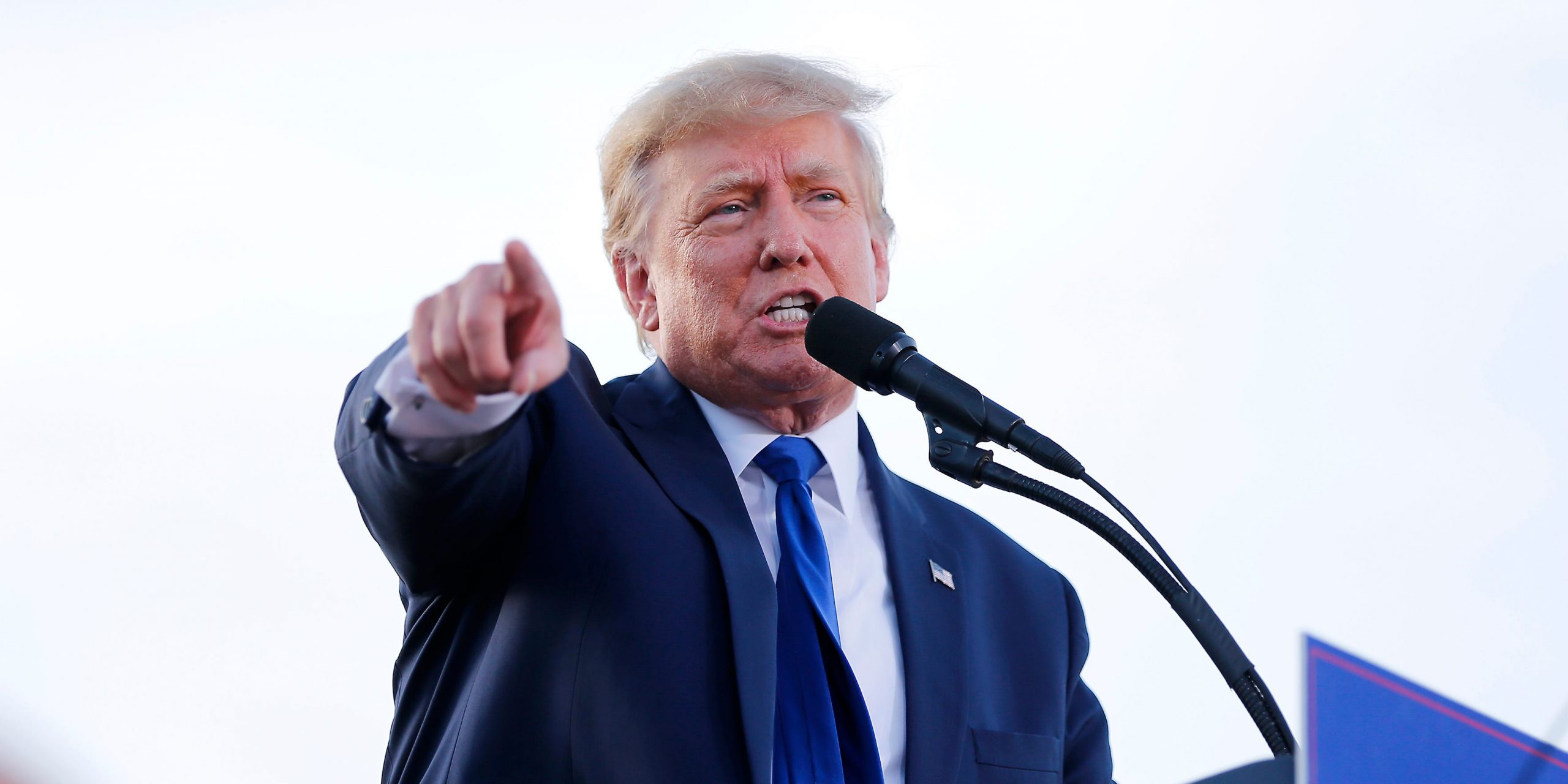 Secret Service agents are willing to testify that former President Donald Trump did not try to lunge at them or take control of the vehicle to direct the car to the Capitol as agents were driving on January 6, 2021, CBS News and NBC News reported.

Cassidy Hutchinson, a top aide to then-Trump White House Chief of Staff Mark Meadows, told the House select committee investigating the January 6 riot on Tuesday that Trump wanted to go to the Capitol, knowing that his supporters were armed there.

It is unclear if the violent riot had unfolded at that point or if Trump was aware of it.

She said that Trump lunged at a Secret Service agent in the car, tried to grab the steering wheel, and said, “I’m the effing president!” as he demanded to be brought to the Capitol.

Anthony Guglielmi, a Secret Service spokesman, also told CBS News that the group “has been cooperating with the Select Committee since its inception in spring 2021, and will continue to do so, including by responding on the record to the Committee regarding the new allegations surfaced in today’s testimony.”

Peter Alexander, chief White House correspondent for NBC News, tweeted on Tuesday that a source close to the Secret Service told him that Engels and the driver “are prepared to testify under oath that neither man was assaulted and that Mr. Trump never lunged for the steering wheel.”

Three agents who accompanied Trump that day also dispute the idea that he tried to grab the steering wheel or went after any agents, one current and one former law enforcement official told The Washington Post.

Some former Trump aides have described Hutchinson’s allegations as damning, while others have sought to downplay her credibility, Insider’s Kimberly Leonard, Warren Rojas, and Joseph Zeballos-Roig reported.