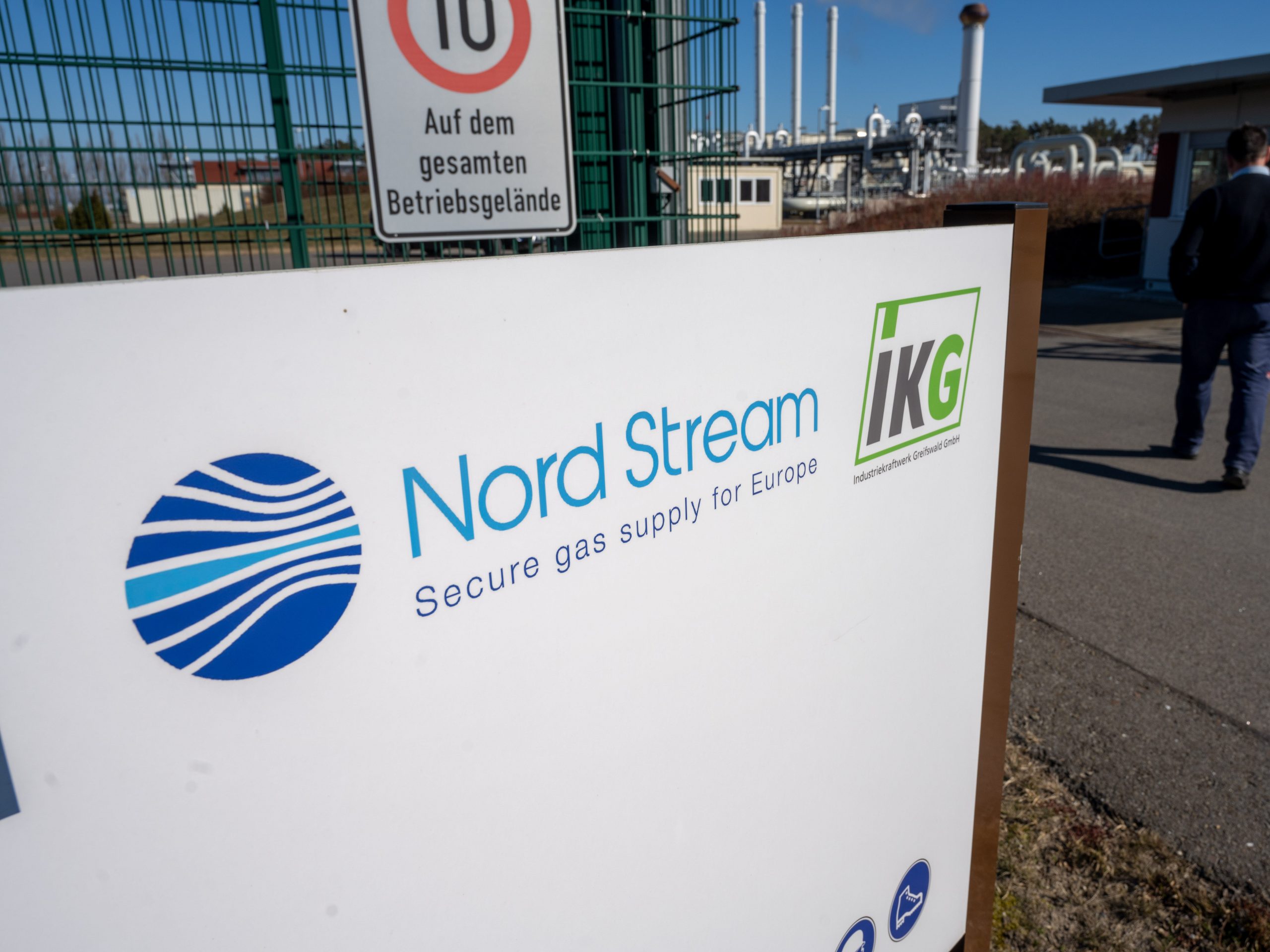 Nord Stream is a key pipeline transporting natural gas from Russia to Germany.

Russian energy giant Gazprom said it’s cutting natural gas supplies to Germany via a key pipeline by 40% because a piece of equipment is stuck in Canada.

In a June 14 tweet, Gazprom wrote that Germany’s Siemens Energy has failed to return a gas compressor unit “in due time” after it was sent for repair. As a result, it said it can supply a maximum of 100 million cubic meters of natural gas each day into the Nord Stream pipeline — down from 167 million cubic meters per day.

Nord Stream ferries fuel from Russia to Germany and beyond. It has an annual capacity of 55 billion cubic meters.

“Due to the sanctions imposed by Canada, it is currently impossible for Siemens Energy to deliver overhauled gas turbines to the customer,” Siemens Energy told Reuters. “Against this background we have informed the Canadian and German government and are working on a viable solution,” it added.

Siemens Energy did not immediately respond to Insider’s request for comment sent outside regular business hours.

Germany — Europe’s largest economy — is dependent on natural gas piped in from Russia. It currently gets about 35% of its natural gas from Russia and plans to wean itself off the imports by 2024, the country’s economy minister said in a March 25 press release.

A decline in natural-gas supplies may not hit Germany as badly now as it would have in the winter because consumption for the fuel typically troughs in summer. Demand rises in the winter months due to heating. Europe has also been stockpiling natural gas at a record rate due to fears of supply disruptions, Reuters reported last week.

European natural-gas prices surged 20% on Tuesday on the back of the Gazprom news. A liquefied natural gas plant outage in Texas also contributed to the price gains.