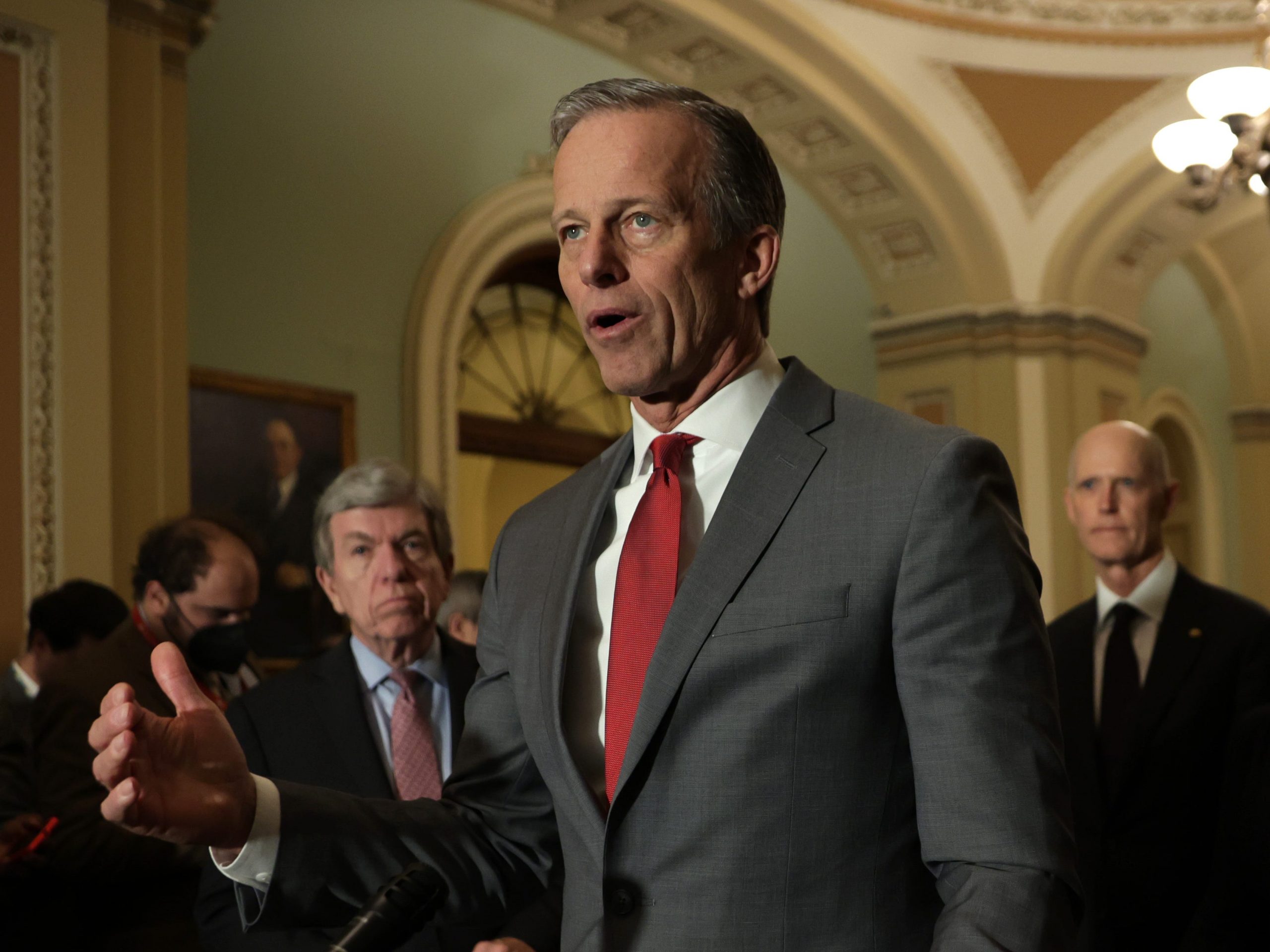 A Republican senator this week said that people require AR-15-style weapons because they need to “shoot prairie dogs,” a herbivorous burrowing rodent.

South Dakota Sen. John Thune was asked to comment on why people would need an AR-15 — the weapon used by the gunman in the mass shooting at the Robb Elementary School in Uvalde, Texas.

“They are a sporting rifle. And it’s something that a lot of people for purposes of going out target shooting — in my state they use them to shoot prairie dogs and, you know, other types of varmints,” Thune told CNN this week. And so I think there are legitimate reasons why people would want to have them.”

AR-15-style rifles are semi-automatic rifles originally designed for military use that are now marketed primarily as sporting rifles.

In an interview published on May 26, Vice News asked Cassidy whether he believed there was any room to ban assault weapons in the country, and why anyone would need an AR-15-style weapon.

“If you talk to the people that own it, killing feral pigs in the, whatever, the middle of Louisiana. They’ll wonder: ‘Why would you take it away from me?'” Cassidy told Vice.

Cassidy’s remarks inadvertently referenced a meme from 2019 involving a hypothetical argument on Twitter where someone argued that they needed the firearms to “kill the 30-50 feral hogs that run into my yard within 3-5 mins while my small kids play.”

In the meantime, President Joe Biden has called for renewed restrictions on assault weapons following the Texas school massacre, which left at least 21 people — including 19 children — dead.