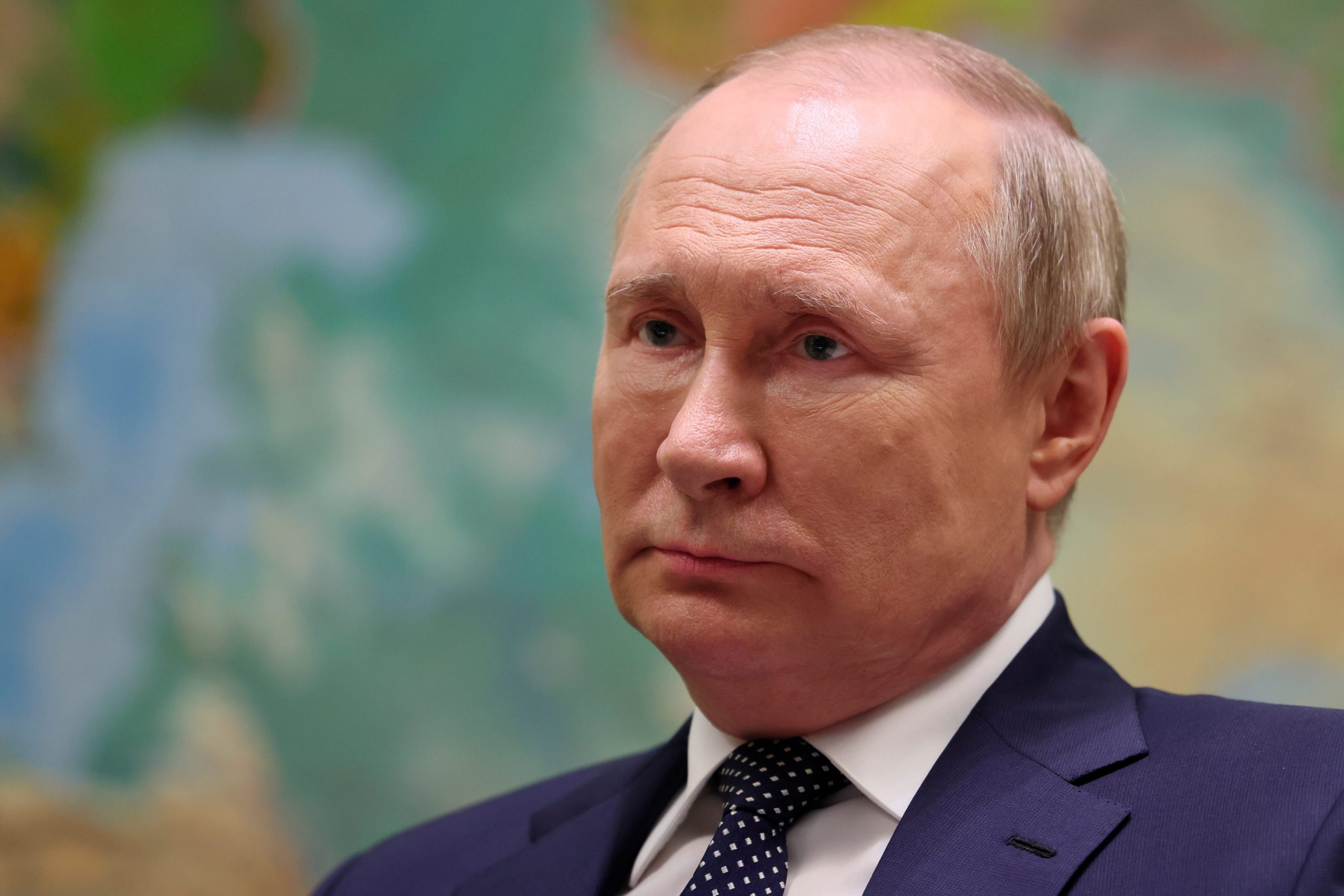 Russian President Vladimir Putin speaks during his interview with the Russia-1 TV channel in the Bocharov Ruchei residence in the Black Sea resort of Sochi, Russia, Friday, June 3, 2022.

Yale historian Timothy Snyder said Russian President Vladimir Putin was going to starve some countries as part of his efforts in Ukraine.

Snyder published a lengthy Twitter thread Saturday explaining how he believes Putin is using food insecurity to his advantage and called it the “latest chapter of hunger politics.”

“Russia has a hunger plan. Vladimir Putin is preparing to starve much of the developing world as the next stage in his war in Europe,” Snyder, a professor at Yale University and expert on authoritarianism, began, noting the importance of Ukraine’s food exports to the global food supply.

The area around the Black Sea, including Ukraine and Russia, has been referred to as the “world’s breadbasket” due to its fertile soil and high rates of grain production. Collectively, the two countries account for 30% of the global wheat supply while Ukraine produces 10%.

Experts previously told Insider that cutting off those exports could have massive implications for countries like Yemen, which previously got nearly a quarter of its wheat imports from Ukraine.

Ukraine has accused Russia of blocking millions of tons of grain exports from leaving its ports, a charge the Kremlin has denied.

The historian said he believed Putin’s “hunger plan” had three main objectives. First, to cut off Ukraine’s exports in an attempt to destroy its statehood. Second, to create instability in Europe by producing refugees from areas that rely on Ukraine’s food, like North Africa and the Middle East.

Lastly, he said Putin wanted to use mass starvation as a “backdrop for a propaganda contest.”

“When the food riots begin, and as starvation spreads, Russian propaganda will blame Ukraine, and call for Russia’s territorial gains in Ukraine to be recognized, and for all sanctions to be lifted,” Snyder said.

The historian also said both Joseph Stalin, the leader of the Soviet Union, and Adolf Hitler had sought to control Ukraine’s food supply, but that Putin’s plan was “a new level of colonialism.”

“Russia is planning to starve Asians and Africans in order to win its war in Europe,” he said.

For his part, Putin has sought to blame global food supply issues on the West and pushed for sanctions on Russia to be lifted, while Britain has accused him of “trying to hold the world to ransom” with food.

The war in Ukraine has waged on since Russia invaded on February 24. Russian forces refocused on the eastern Donbas region after failing to capture the capital of Kyiv, but Ukrainian officials said this week the country is in need of more weapons.