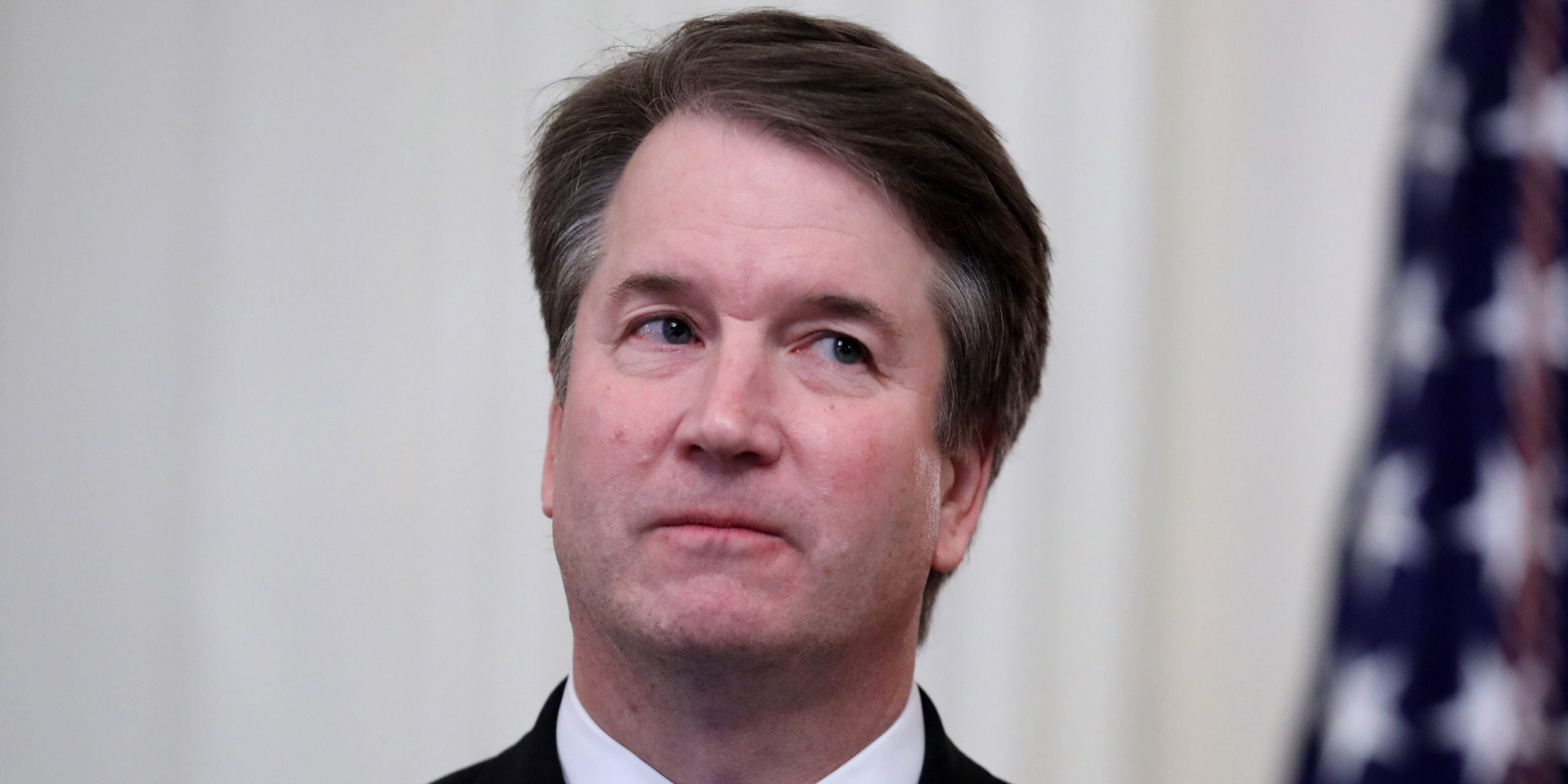 The police arrested a man who was near Brett Kavanaugh’s home with at least one weapon. The man told officers he wanted to kill the Supreme Court justice, a court spokesperson confirmed to Insider on Wednesday. The Washington Post first reported the news.

“At approximately 1:50 a.m. today, a man was arrested near Justice Kavanaugh’s residence. The man was armed and made threats against Justice Kavanaugh. He was transported to Montgomery County Police 2nd District,” spokesperson Patricia McCabe said in a statement.

The man, who sources told The Post was around his mid-20s and is from California, was carrying burglary equipment and at least one weapon. Police stopped him on a street near Kavanaugh’s home in Maryland.

People close to the investigation told The Post that police found initial evidence that shows the man was upset about last month’s leaked Supreme Court draft opinion that could overturn Roe v. Wade, the landmark ruling that legalized abortion nationwide nearly 50 years ago.

The news comes after abortion-rights protestors gathered around the Supreme Court, Kavanaugh’s home, and those of other Supreme Court justices in light of the leaked draft last month. The Senate swiftly took action and passed a bill that would provide additional security to the justices and their families. Attorney General Merrick Garland also ordered more security protections for the justices in response to the protests.

Sources said the man was also angry about a recent string of mass shootings across the country, according to The Post.

The Supreme Court is expected to hand down a series of contentious decisions this month.