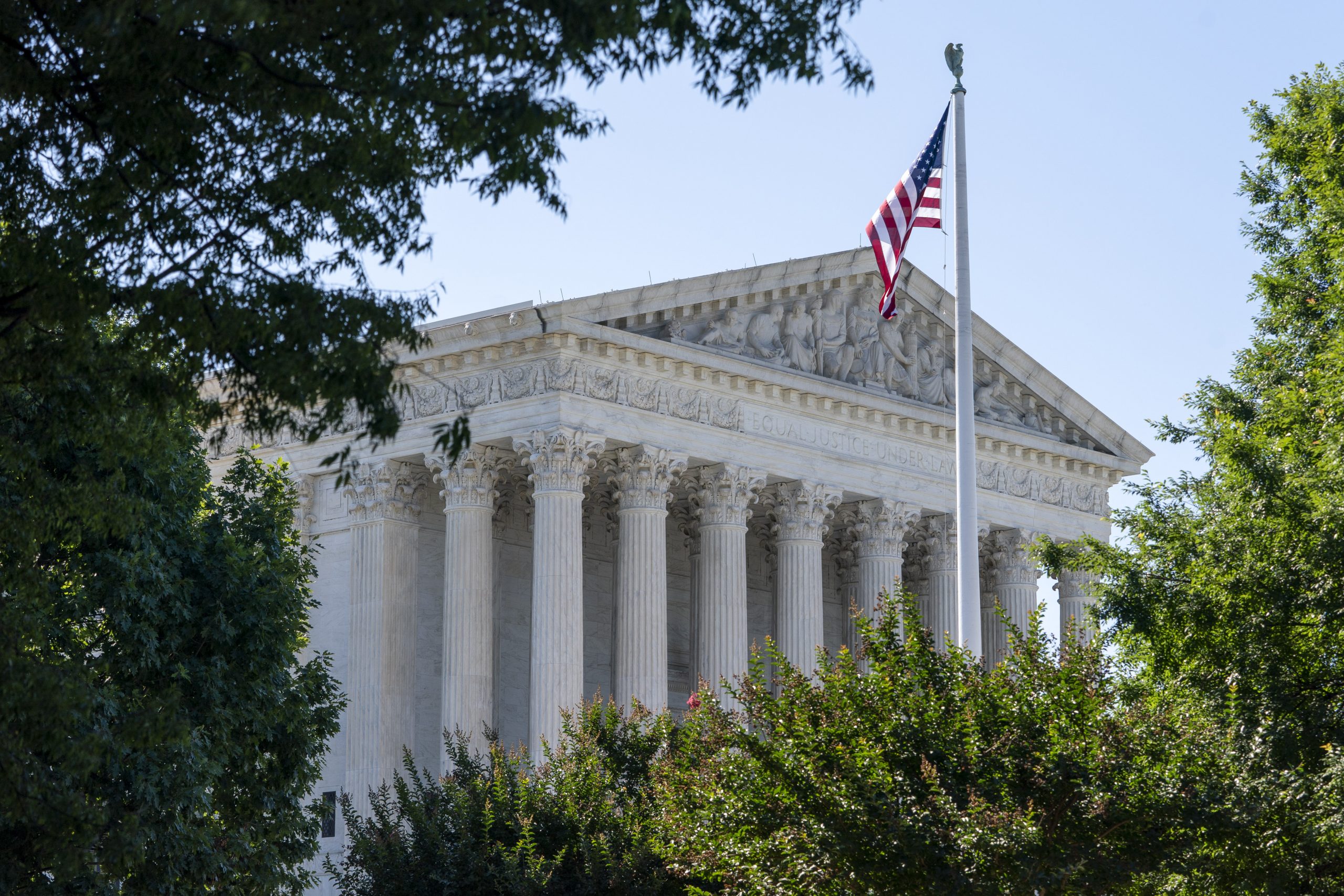 For a number of years now, Democrats and Republicans have been approaching national politics very differently from one another. This month’s stunning, norm-breaking, public-opinion-defying Supreme Court rulings are only the latest result. And if Democrats don’t change their behavior, the situation is only going to get worse for them.

The simplest way to summarize the situation is that Democrats value democratic norms over policy achievements, and Republicans feel the opposite.

We can see a number of examples of this in recent years, but one of the most jolting was when then-Senate Majority Leader Mitch McConnell refused to allow hearings for President Barack Obama’s Supreme Court nominee throughout 2016. While neither the Constitution nor the Senate’s rules explicitly forbade what McConnell did, it was a massive and deeply anti-democratic violation of the country’s norms.

Obama and his party combated it not with a norm violation of their own — such as a temporary (and legally dicey) recess appointment of a justice — but with reasonableness. Surely appointing a modest and moderate justice like Merrick Garland would lead public pressure to force McConnell to relent or would push voters to punish Republicans for their transgression. Neither happened. And the seat was filled by a Republican.

This is a pattern we’ve seen repeated ever since. Republicans attempt some unprecedented and shocking move; horrified Democrats respond by trying to be the adults in the room; and then the Democrats go unrewarded for it.

To be sure, a country is probably better off with one responsible party than with zero. But in important ways, this kind of asymmetry can be dangerous, making the government less and less representative of its people.

Now, time for some game theory.

In the game known as the prisoner’s dilemma, two players are competing against each other, and each has just two options — cooperate or defect. If they both cooperate, they both get a nice reward. However, if Player 1 defects while Player 2 cooperates, Player 1 gets an even bigger reward while Player 2 pays a penalty. (The reverse happens if Player 1 cooperates while Player 2 defects.) If both players defect, neither gets a reward nor pays a penalty. Thus, each player wants the other to cooperate, and both prefer jointly cooperating to both defecting. But since neither can trust the other to cooperate, the usual outcome is for both to defect, leading to no payoff for either player. (The ferryboat scene in The Dark Knight (2008) remains my favorite, if imperfect, example of the prisoner’s dilemma.)

Playing this game many times can lead the players to develop norms of trust. Neither is happy with the low payoff, so reaching some sort of agreement about cooperation can be beneficial to both.

This hasn’t been the pattern in national politics. On a range of issues and tactics, Republicans have defected while Democrats have cooperated. This includes how the GOP secured multiple Supreme Court justices, Donald Trump giving White House jobs to his daughter and son-in-law, Trump profiting from the presidency while refusing to release his tax returns, the Republican National Committee declaring the Jan. 6th riots to be “legitimate political discourse,” and many, many more. (I am not including Trump’s efforts to steal the 2020 election or his instigation of the Capitol riot since those were, appropriately, met with impeachment and investigations.)

We’re seeing this dynamic again in the wake of the Supreme Court’s decision to overturn Roe v. Wade. This ruling, while opposed by most Americans, was a longstanding goal of Republicans and particularly conservatives on the court. And Democratic leaders had, thanks to POLITICO’s bombshell disclosure of the draft opinion, ample warning that it was coming. And in response, they have done … virtually nothing.

As Jamelle Bouie notes, there are things the president or Congress can do to rein in an out-of-control Supreme Court. Lawmakers can impeach justices (perhaps the appointees that appear to have deceived senators or even lied under oath in their confirmation hearings). They can curtail the court’s jurisdiction or constrain judicial review. They can add more justices. No, Democrats may not have the votes to do any of these things; such efforts would likely fall at least one or two votes short in the Senate amid opposition from people like Sen. Joe Manchin and Kyrsten Sinema, though they may at least be open to discussion on some ideas. But it’s not clear that Democrats are even trying to broach the topic. Instead, they have read poems and sung patriotic tunes.

Even if Congress doesn’t act, the Biden administration could push back on its own. One possible policy response would be to put abortion clinics on federal lands within states that have banned abortions; the administration has taken that off the table. Biden also could verbally attack the legitimacy of the court, as a previous Democratic president once did. He hasn’t.

To be clear, most of these moves would be treated as significant norm violations in Washington. But that’s the point. When a norm violation is met by another, that gives both parties an incentive to find a new equilibrium down the road, and suggests to the first violator that they may have gone too far. If the majority’s rulings to end the federal right to abortion and restrict the states’ ability to regulate guns were met with an attempt to add four justices to the court — even if that attempt failed — it would send a message that there is a price to be paid, and that a future Congress might finish the job.

A classic economics article by David Kreps et al. outlines a version of the prisoner’s dilemma that spans many iterations. In this game, it may make sense for one player to act irrationally in the short run, forgoing some payoffs, in order to give that player a reputation of unpredictability or craziness. This can improve that player’s negotiating position further down the road. It could make sense for Democrats to adopt a similar strategy, at least to the point that Republicans believe that Democrats are as willing to damage institutions as they are.

For now, though, the lack of any fulsome Democratic response simply sends the message that there will be no penalty for GOP transgressions. And the court’s conservative majority is just getting started.