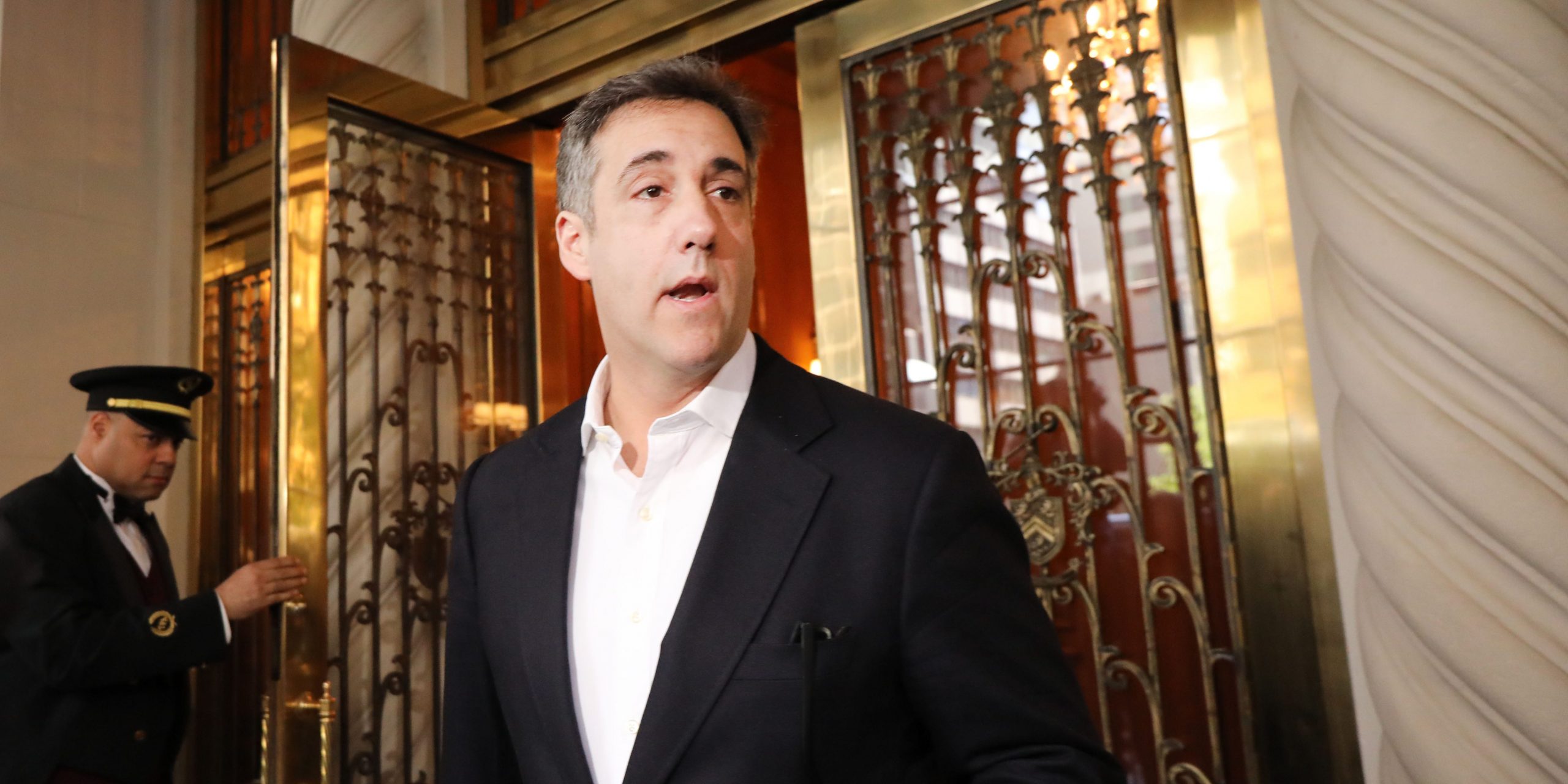 Former Trump attorney Michael Cohen posited that former President Donald Trump is growing increasingly nervous about the January 6 panel’s inquiry, as evidenced by the most recent allegations of witness tampering against him earlier this week.

The House Select committee investigating the insurrection and Trump’s efforts to overturn the 2020 election ended its seventh public hearing earlier this week with a bombshell revelation — Republican Rep. Liz Cheney said Trump, himself, tried to call a witness in the probe, prompting the unnamed person to decline the former president’s call and alert their lawyer.

Cohen, who served as Trump’s personal lawyer from 2006 to 2018, told CNN’s Don Lemon that Trump’s alleged outreach to a witness signals the former president is “melting down.”

“What it tells me is that he’s extremely nervous. Why? Because first of all, in my tenure with him, I never saw him call anybody,” Cohen said, noting that Trump usually had his employees make such calls on his behalf.

“He would never do it himself. I think the way I know him and as well as I know him, he doesn’t trust anyone anymore, so he decided to do it himself,” he added.

Cohen faced Trump’s wrath after he testified against the former president in 2019 as part of the Special Counsel Robert Mueller’s investigation into Russian interference in the 2016 presidential election. Cohen agreed to cooperate with the inquiry after he pleaded guilty to eight counts, including campaign finance violations and tax evasion.

After Cohen testified to Congress in early 2019, Trump and his then-personal attorney Rudy Giuliani unleashed a barrage of attacks against Cohen and his family, prompting Cohen’s legal team to accuse the president of witness intimidation.

“Giving an order without giving the order,” Cohen said. “No fingerprints attached.”

But as the congressional panel has presented increasingly damning testimony in recent weeks — all while racking up a slew of high-profile witnesses — Cohen thinks Trump is turning to desperate measures.

“He is nervous that everyone is jumping ship on him and worrying about themselves, which they should,” Cohen told CNN. “I should’ve done that myself.”