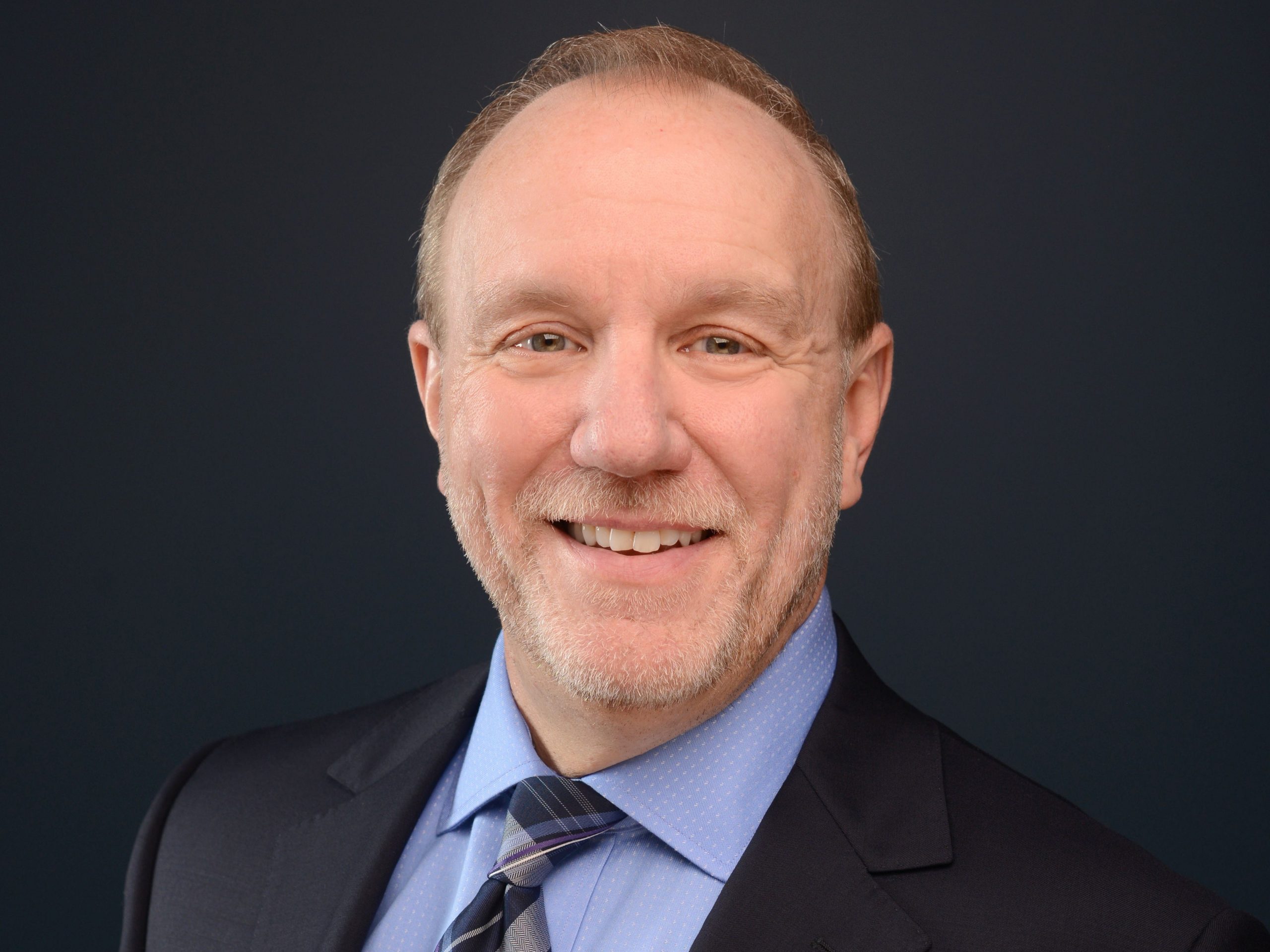 Leuthold Group Chief Investment Strategist Jim Paulsen thinks that Wall Street can bounce back in the second half of 2022 as the US avoids a recession.

He told CNBC’s Squawk Box Wednesday that while stocks have entered a bear market, he thinks inflation has peaked and described the current market turbulence as a mid-cycle slowdown or a “rate hiccup.”

“I think the market could have a pretty good lift yet in the second half,” he said. “I could be wrong, and I’m nervous about it. But that’s where I’m at.”

Meanwhile, despite growing worries on Wall Street that the US will enter a recession as the Federal Reserve hikes rates aggressively to tame inflation, Paulsen said he doesn’t see one, pointing to strong bank, corporate and household balance sheets.

His comments come after the Bureau of Labor Statistics’ Consumer Price Index report last week showed inflation sped up to a fresh 40-year high in May. Markets have remained volatile in response, with the Federal Reserve expected to announce further rate hikes on Wednesday afternoon.

“I do see more evidence right now that inflation is peaking than I’ve seen in the entire inflation cycle,” Paulsen said. He added that May’s core consumer prices, which strip away food and energy components, stayed consistent with April’s gain at 0.6%.

“I think that as the summer unfolds, we’re going to get more comfortable that inflation has peaked,” he said.