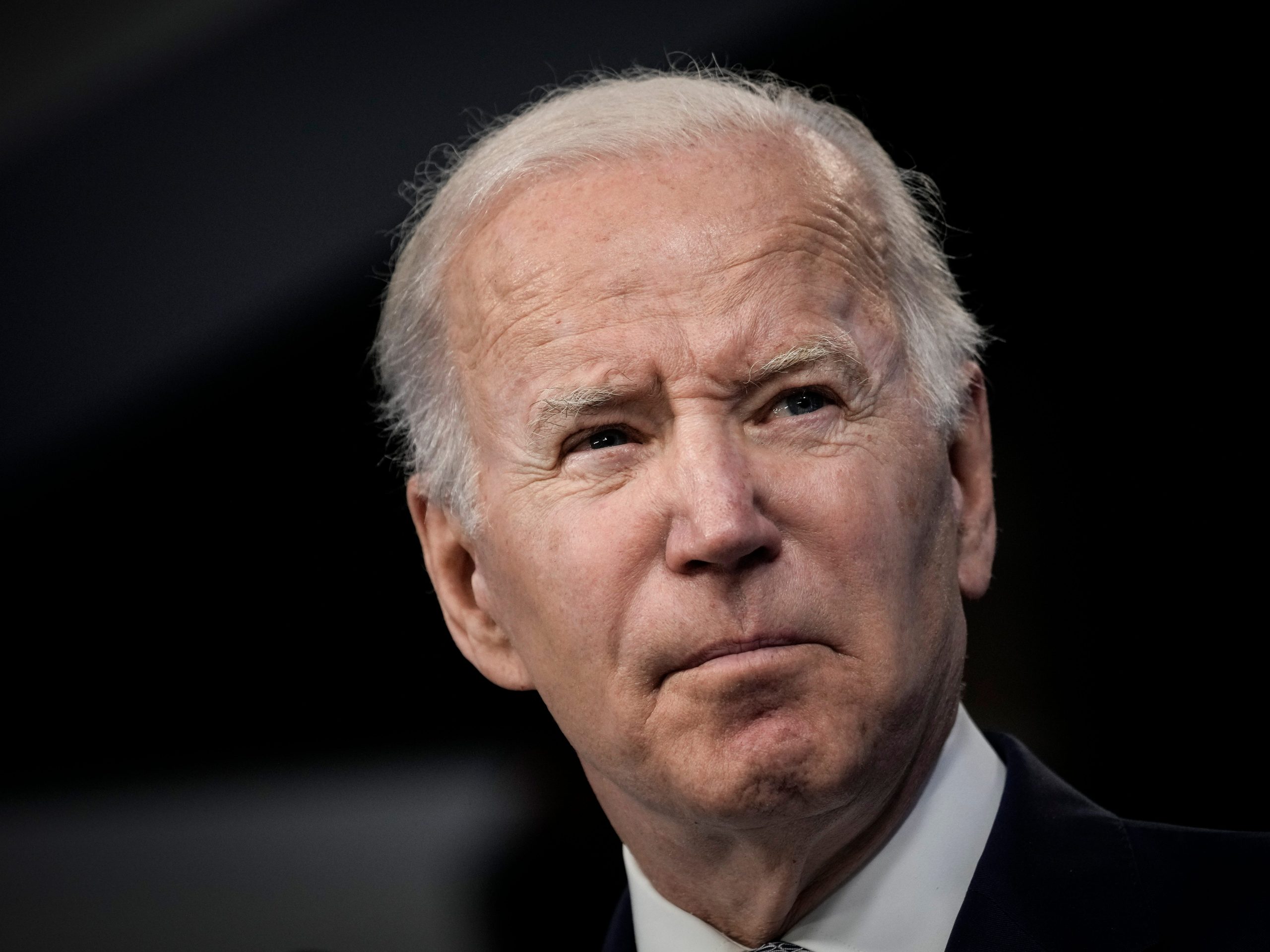 Gas prices in the US have soared to a record $5 per gallon.

President Joe Biden has demanded oil companies explain why they are cutting gasoline production in a letter viewed by Reuters, as prices soar to record highs right in the middle of the summer driving season.

In the letter written to gas companies including Marathon Petroleum, Valero Energy, Exxon, Phillips 66, Chevron, BP, and Shell, Biden criticized them for cutting back on oil refining to rake in higher profits.

“At a time of war, refinery profit margins well above normal being passed directly onto American families are not acceptable,” Biden said.

He added: “The lack of refining capacity – and resulting unprecedented refinery profit margins – are blunting the impact of the historic actions my Administration has taken to address Vladimir Putin’s Price Hike and are driving up costs for consumers.”

Energy costs are dramatically rising in the US, partly as a result of  Russia’s war against Ukraine. Average gas prices in the US hit a record high of $5 a gallon for the first time, data from the AAA shows, up about 63% from the same time last year. US crude oil, meanwhile, has surged 82% in the same time.

Prices are surging across the West Coast, with an average price of $6.435 in California and $5.55 in Washington.

It adds to the problem of red-hot inflation in the US that has driven up costs of essential goods and services for many American consumers. In May, the US Consumer Price Index unexpectedly rose by 8.6% – the highest inflation rate since December 1981.

And while the Federal Reserve already hiked interest rates by 0.5 percentage points in May to tackle inflation, economists predict the central bank could increase rates by even more at its next meetings.

Increasing pressure from Biden follows his recent attacks on energy companies for pulling in huge profits as Americans pay record prices at the pump. Recently, he singled out Exxon Mobil, saying they’ve “made more money than God this year and, by the way, nothing has changed.”

He further complained that his administration’s plan to focus on ethanol and biofuels was a useless strategy in helping to bring down gas prices.

High crude oil prices are one problem, but bottlenecks at oil refineries are making it worse. Refineries were struck hard by the COVID-19 pandemic, with many shutting down operations in both 2020 and 2021. To that effect, the inability to ramp up production is putting further pressure on gas prices, prompting analysts to say there are no quick fixes to the current crisis.