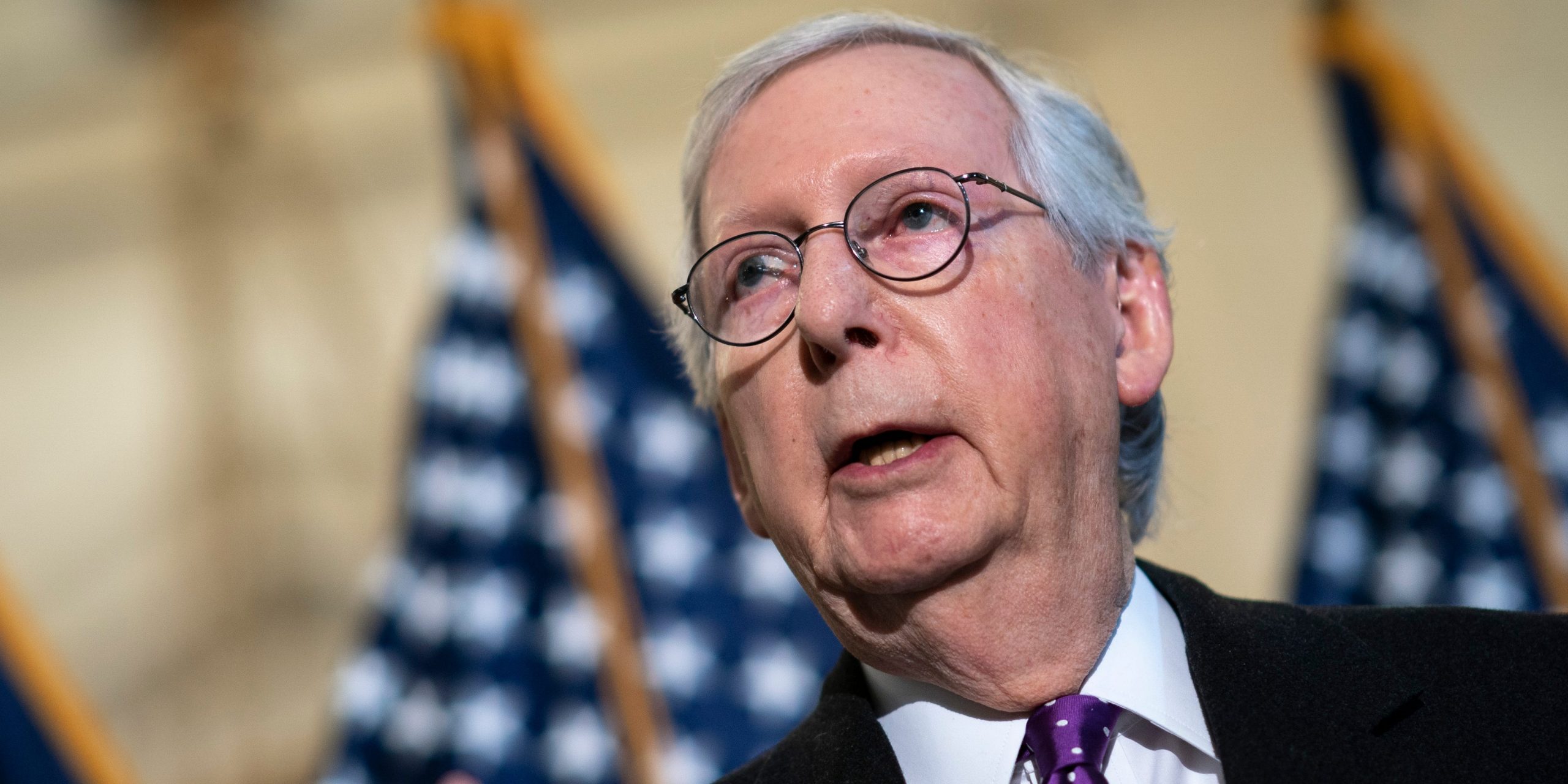 For the last quarter-century, the federal government has stepped in with some kind of emergency relief when the economy is in the tank. The next recession will likely break from that trend.

The dot-com crash of 2001 saw the Bush administration send $300 stimulus payments to tens of millions of households. Amid the 2008 financial crisis, the Federal Reserve slashed interest rates to historic lows and buoyed financial markets. Then, in 2009, former President Barack Obama’s first major piece of legislation was an $830 billion package to mitigate the worst of the Great Recession.

The response in 2020 — as the coronavirus thrust the US into a sudden shutdown — saw the Fed and Congress support the economy with low rates, emergency lending programs, bigger stimulus checks, and boosted unemployment benefits.

Now, as a growing number of economists see another downturn on the horizon, a similar degree of government help isn’t expected — even with inflation at 41-year highs. That’s because the looming recession will be one engineered by policymakers in an effort to combat inflation and its causes, leaving big federal relief efforts unlikely.

Not helping matters is the fact that pandemic-era stimulus has recently come under scrutiny for fueling today’s inflation.

Economists are slower to pin full blame on stimulus, citing other factors like Russia’s invasion of Ukraine and tangled global supply chains. Still, decades-high inflation might be enough to dissuade even Democrats from pushing aggressive stimulus.

Another headwind to further relief is the fact that Republicans are expected to retake at least one chamber of Congress in the midterms. That would put into power a party that’s already been outspoken about avoiding new spending.

These factors are coalescing at a time when the US looks headed for a recession sometime in 2023. Economists fear that the Fed’s fastest pace of rate hikes in nearly three decades will slam the brakes on economic growth, freezing spending, hitting corporate revenues, and resulting in layoffs.

Still, the low likelihood of further stimulus may not matter if the economy avoids a recession, or only sees a mild one — a forecast held by a range of high-profile pundits.

Goldman Sachs wrote on June 20 that there’s only a 30% chance the economy slides into a downturn in the next year. JPMorgan holds a similarly rosy outlook, though sees a higher chance of a slump over the next two years.

“There’s a lot of reasons to believe that it would be a mild recession,” Jason Furman, a former top economist to President Barack Obama, recently told Insider. He cited the savings many American households built up during the pandemic and the absence of stresses on the financial sector.