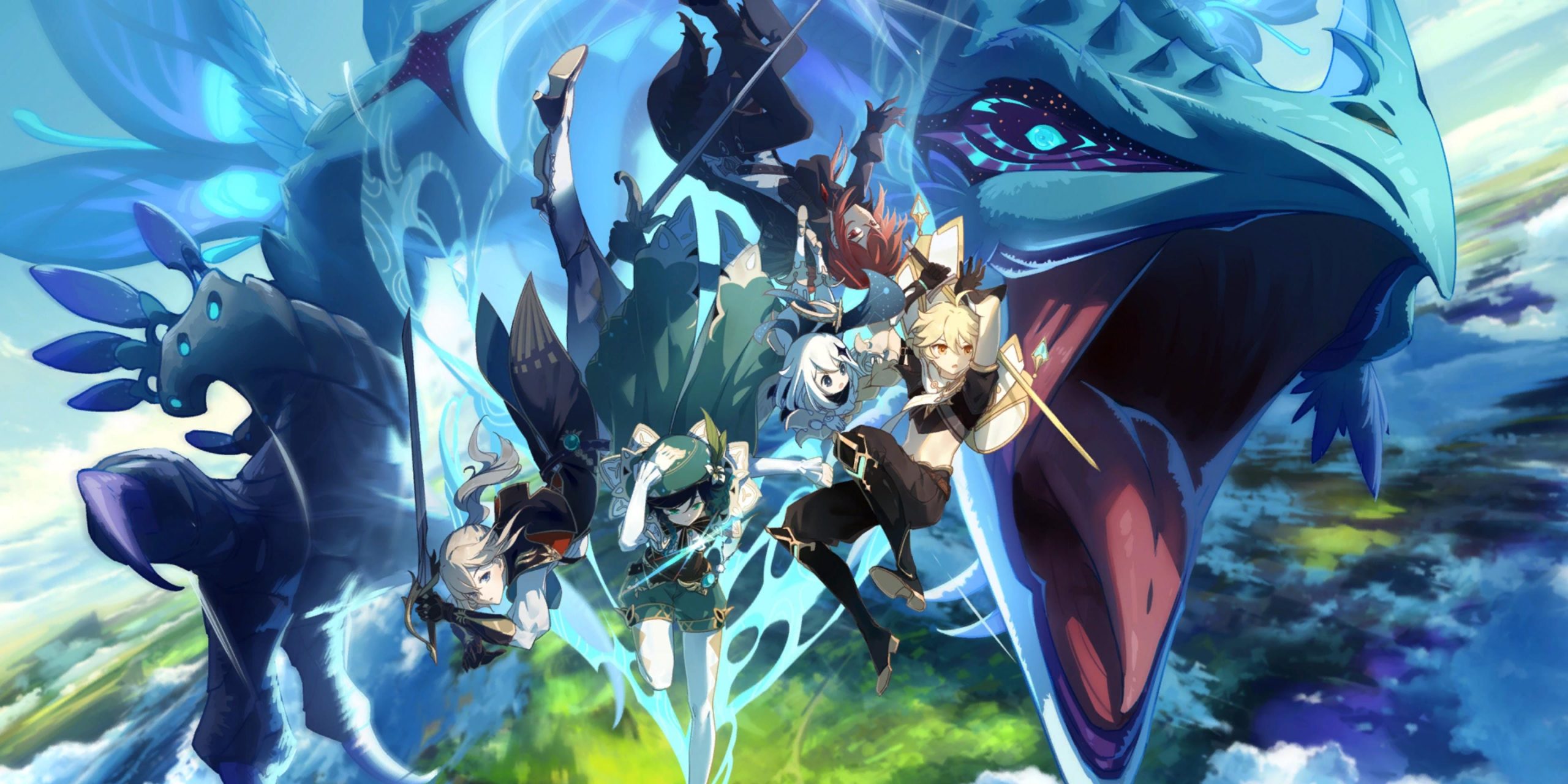 Redeeming Genshin Impact codes is a great way to get free items.

Genshin Impact has an astronomical amount of different currencies and items. You can earn most of these just by playing the game, but redeeming codes makes it a lot easier.

miHoYo, the company that makes Genshin Impact, releases special codes every so often that unlock items and currency for free. Here’s how to redeem those codes, and find new ones.

How to redeem codes in Genshin Impact

To redeem most codes, you’ll need to have reached Adventure Rank 10. If you try to enter a code while you’re underleveled, it’ll give you an error message saying to level up first.

Once you successfully redeem a code, its rewards will be sent to your in-game Mailbox menu. Go there to claim the items. You’ll receive a letter with the code’s rewards attached.

You’ll find the option to redeem codes in the Settings menu.

2. In the left sidebar, scroll down and select the last option, Settings.

3. Scroll down to Account, and then select Redeem Code. 4. Type in the code that you want to redeem and submit it.

If the code you used is legitimate, you’ll get a message saying that it’s been accepted, and you can find your rewards in the Mailbox.

2. Once you’re logged in, click Redeem Code at the top of the page to open the code redemption menu.

3. Choose the server that you play on, enter your character’s nickname (the name they’re referred to as in-game), and then enter the code.

You’ll need to log in before you can enter a code.

The next time you log into Genshin, you’ll find the rewards in the Mailbox.

How to find Genshin Impact codes to redeem

miHoYo usually releases one or two codes a month, but they’re not always consistent when it comes to how they release them.

Most codes are revealed during the livestreams that miHoYo uses to reveal new updates. They broadcast these livestreams on the game’s official Twitch channel. If you want to stay on the cutting edge, follow their channel and watch whenever it goes live.

Every version update comes with a livestream that miHoYo uses to distribute codes.

Some codes are sent out via email to anyone with a miHoYo Hoyoverse account. Others you’ll find on Genshin’s various social media channels, like on Instagram.

No matter where the codes come from, they usually only last for about a month. After that point, the code will expire, and won’t work for anyone.

That said, there’s one Genshin Impact code that miHoYo keeps around for a lot longer. This code almost always works. And best of all, you don’t need to have Adventure Rank 10 for it. Rank 2 is the minimum.

Enter the code GENSHINGIFT to earn 50 Primogems and three Hero’s Wit. If the code doesn’t work when you enter it, try again in a few days — they turn the code on and off periodically, but it always comes back.