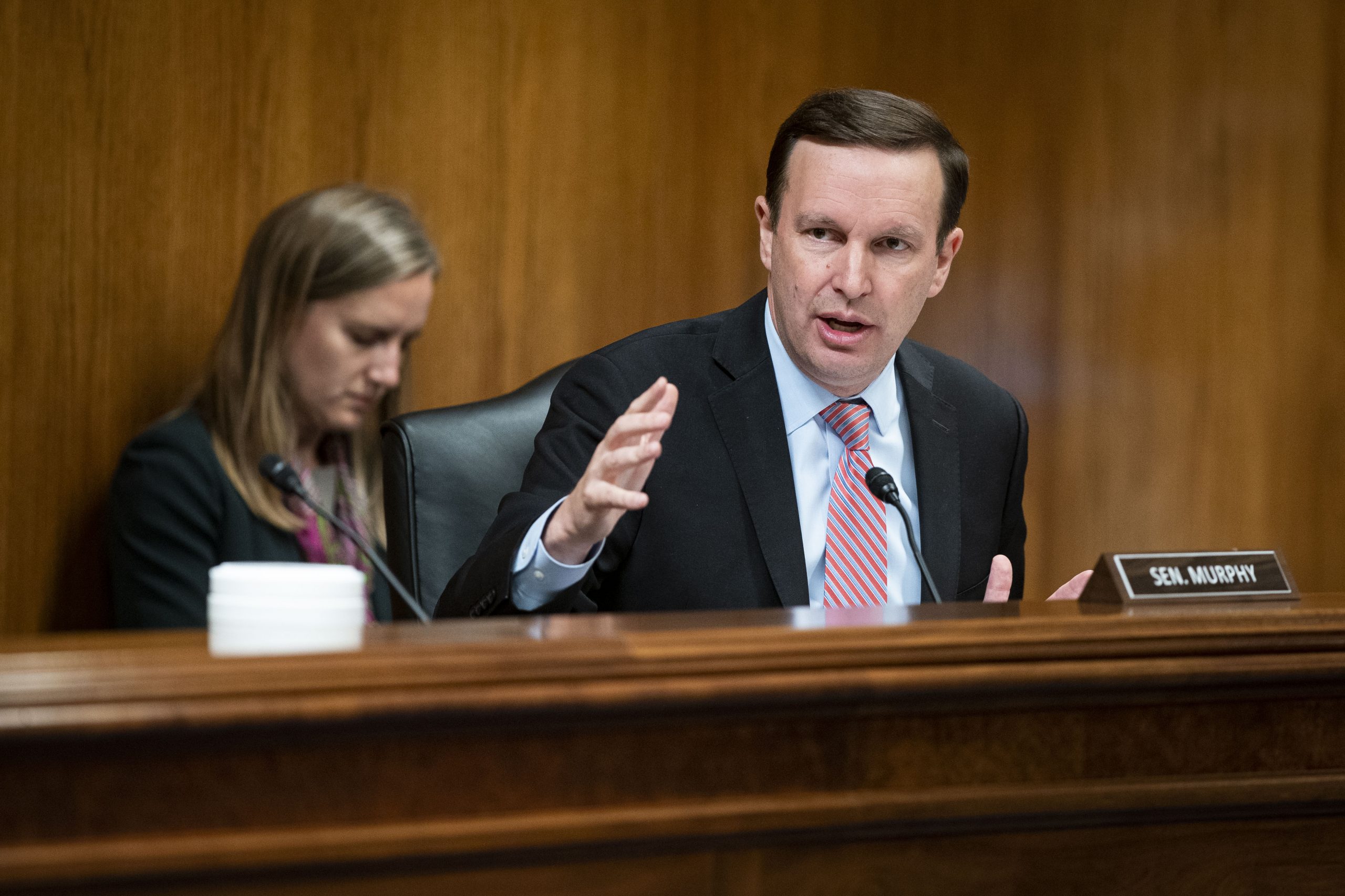 House Democrats are poised to pass a gun safety package Wednesday that will stall in the Senate — an emotionally-charged effort to push their counterparts across the Capitol after a national outcry over mass shootings.

The House bill would raise the age for purchasing semi-automatic rifles from 18 to 21, ban high-capacity magazines, require a background check for buying a “ghost gun” and include safe storage requirements for firearms. The package is expected to go nowhere in the 50-50 Senate, where a bipartisan group of negotiators are trying to come up with their own agreement.

Still, the votes cap off a week of dogged Democratic attempts to generate momentum on guns as the party grapples with its inability to pass anything without at least 10 Republican votes in the Senate. Democrats hosted a memorial for 45,000 shooting victims on Tuesday alongside former Rep. Gabby Giffords (D-Ariz.), who was shot in 2011 while at a constituent meeting, and heard testimony from an 11-year old survivor of the mass shooting in Uvalde, Texas, that killed 19 children and two adults.

“This moment we are living what truly, to me, feels like an inflection point on nearly the decade-long mission that I have been fighting since I lost my son Jordan simply for playing loud music in his car,” said Rep. Lucy McBath (D-Ga.), whose son was shot and killed in 2012.

While House Democrats are closely watching the Senate negotiations, they also want to force their Republican colleagues to go on the record on more sweeping gun safety policies. They’re hoping to use those measures as fodder against GOP lawmakers, particularly in swing districts, heading into November.

To mollify a group of House moderates, Democratic leaders agreed to hold symbolic votes on each provision of the bigger guns proposal as well as a vote on final passage of the full package. A group of nearly two dozen House Democrats, led by Rep. Abigail Spanberger (D-Va.), pushed to break up the sweeping legislation into individual bills in a letter to Democratic leaders earlier this month.

Even so, leadership’s ultimate offer to hold separate “title” votes as well as one on the full package sparked grumblings from some politically vulnerable House Democrats.

“I don’t know what it means to vote on a title. I vote on legislation. That’s my job. I’m a legislator,” Rep. Katie Porter (D-Calif.) said in an interview.

Despite that pushback, House Democratic leaders are confident about their whip count. They expect to potentially lose a few of their own members on the votes on the individual provisions like the ban on high-capacity magazines, but not enough to sink the bill.

Democrats could also pick up a few Republican votes on individual pieces of the guns measure. House GOP leadership urged their members to vote against the bill this week but acknowledged that they could lose some of their members on the smaller votes.

“We know some members of our caucus who support some of those components. … Some of our members may vote for individual pieces of that bill but ultimately vote against the final passage,” said Minority Whip Steve Scalise (R-La.).

The House is also expected to vote Thursday on so-called red flag legislation, which allows for the temporary confiscation of firearms from people deemed a risk to themselves or others. The bill includes language to satisfy both progressive and moderate Democrats — portions submitted by McBath would establish a red flag procedure in federal courts, allowing police and individuals to seek extreme risk protection orders for the temporary seizure of firearms.

In addition, provisions from Rep. Salud Carbajal (D-Calif.) would use Justice Department grants to encourage states to pass their own red flag laws.

Even as Democrats dedicated this week to advancing the gun reform legislation, the legislation will wither in the Senate, where it would face a guaranteed GOP filibuster. Senators who are engaging in gun talks, namely Sens. Chris Murphy (D-Conn.), John Cornyn (R-Texas), Kyrsten Sinema (D-Ariz.) and Thom Tillis (R-N.C.), are considering a slate of more modest measures to deal with gun violence.

“The Senate hasn’t put anything forward for us to take a look at. It’s speculative to comment on anything that they may come up with. But we’re hopeful that they come up with something,” said House Democratic Caucus Chair Hakeem Jeffries (D-N.Y.).

The bipartisan group of senators met again on Thursday as they try to reach at least a broad agreement by end of the week. They are talking about ways to increase school safety, more money for mental health, tightening background checks and encouraging states to pass red flag laws.

Murphy said the House’s work this week was “very important and very emotional,” but ultimately detached from the Senate negotiations.

“It’s no secret that that can’t pass the Senate,” Murphy said. “We’re going to have to find our own path forward.”

Nicholas Wu and Sarah Ferris contributed to this report.