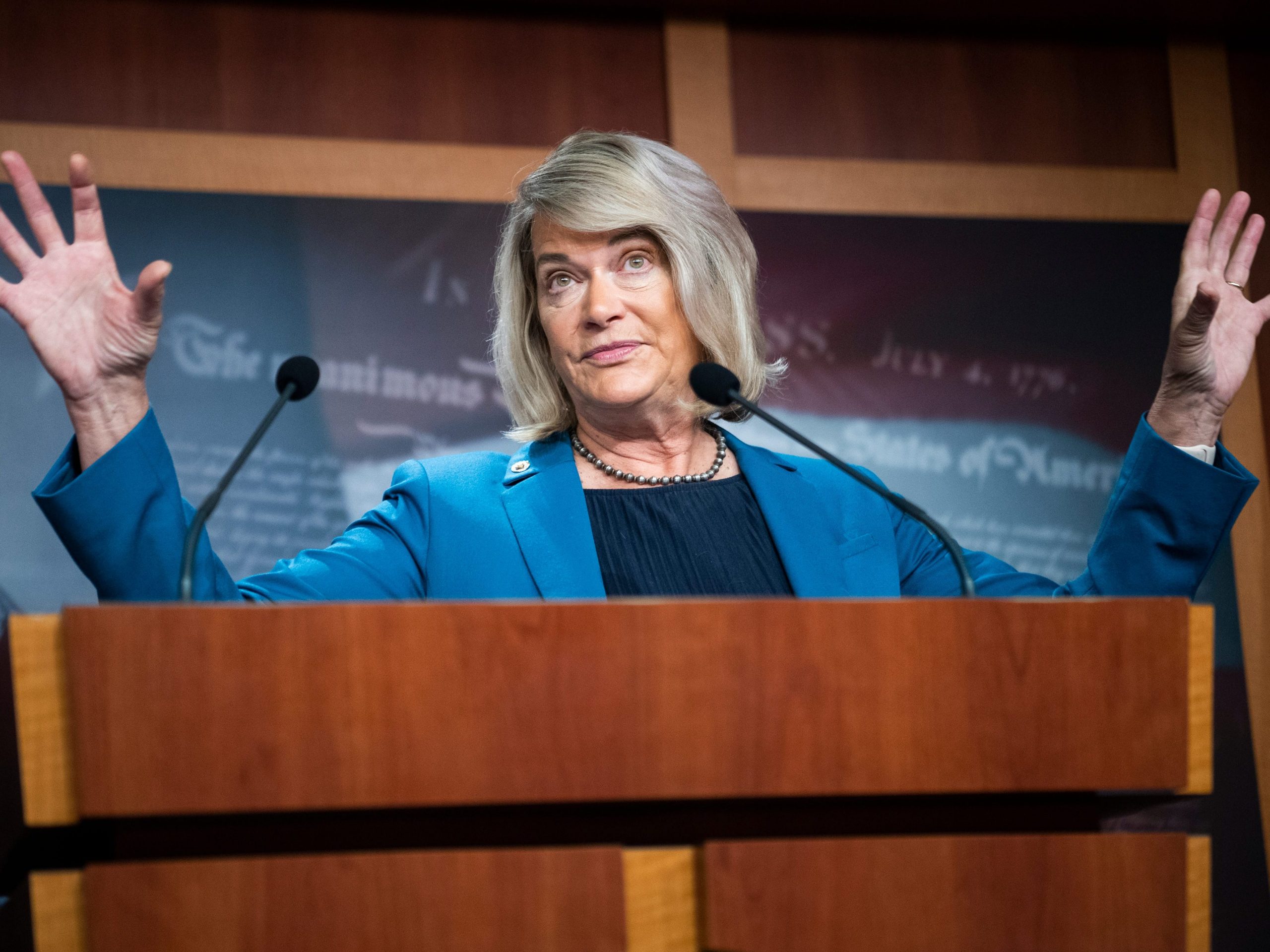 Sen. Cynthia Lummis made a U-Turn on her position on gun control and any potential regulatory change after receiving a deluge of phone calls from constituents demanding change.

A Republican senator has made a U-turn on her policy position regarding gun background checks after being flooded by a deluge of calls from constituents.

On Tuesday, Wyoming Sen. Cynthia Lummis told CNN that after her office had received a huge uptick in calls from constituents who asked her to act to stop gun violence. The calls came following the recent spate of mass shootings around the country.

Right after the Uvalde shooting, Lummis said that expanding background checks “would not be acceptable for the state of Wyoming.” Lummis also holds a “lifetime A plus rating” from the National Rifle Association and was previously endorsed by the NRA.

However, two weeks after the shooting, Lummis told CNN of her reaction to the calls she’d received.

“I’ve been a little surprised at the phone calls we’ve been getting and how receptive Wyoming callers seem to be to address guns in some manner,” she told the outlet. “I am of the opinion that it’s more of a mental health issue than a gun issue. But, you know, I’m listening to what people from Wyoming are saying.”

Per CNN, Lummis said the callers had not outlined which specific policy proposals they would support but have “weighed in” on gun control with “a willingness to be open to suggestions.”

She added that despite the pro-hunting gun culture in Wyoming, she might be open to voting for regulatory changes to red flag laws and the possibility that juvenile criminal records could be opened up to background checks, per the outlet.

“That’s something that I’d be inclined to want to look at,” she said, per CNN. “So many juvenile records seem to be expunged and the clock is set back to zero the day they turn 18. So I think that is something worth considering shortly.”

In the meantime, Senate Minority Leader Mitch McConnell has directed Texas Sen. John Cornyn to open a dialogue with Democratic lawmakers to find a middle ground on gun control legislation. McConnell’s call came in the wake of the May 24 mass shooting at the Robb Elementary School in Uvalde, Texas, in which 21 people were killed.