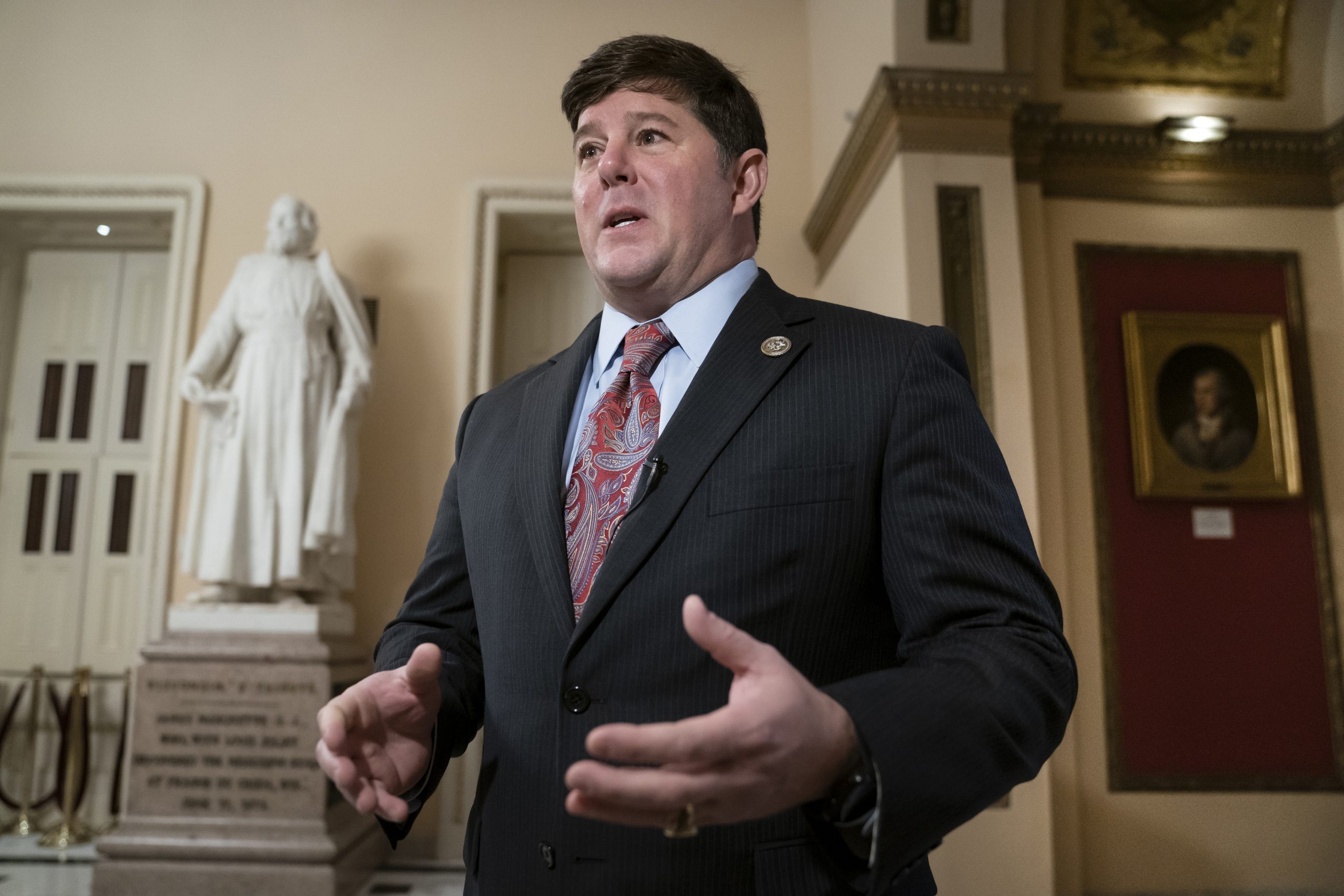 The six-term lawmaker fell to Jackson County Sheriff Mike Ezell, who finished second in the June 7 primary. While Palazzo was on top in the primary, he only secured 31 percent of the vote — a sign of dissatisfaction among voters.

Palazzo was at risk of losing his seat after an Office of Congressional Ethics report in 2021 found “substantial reason to believe” the lawmaker had misspent campaign funds and tapped staff to run errands and other personal services.