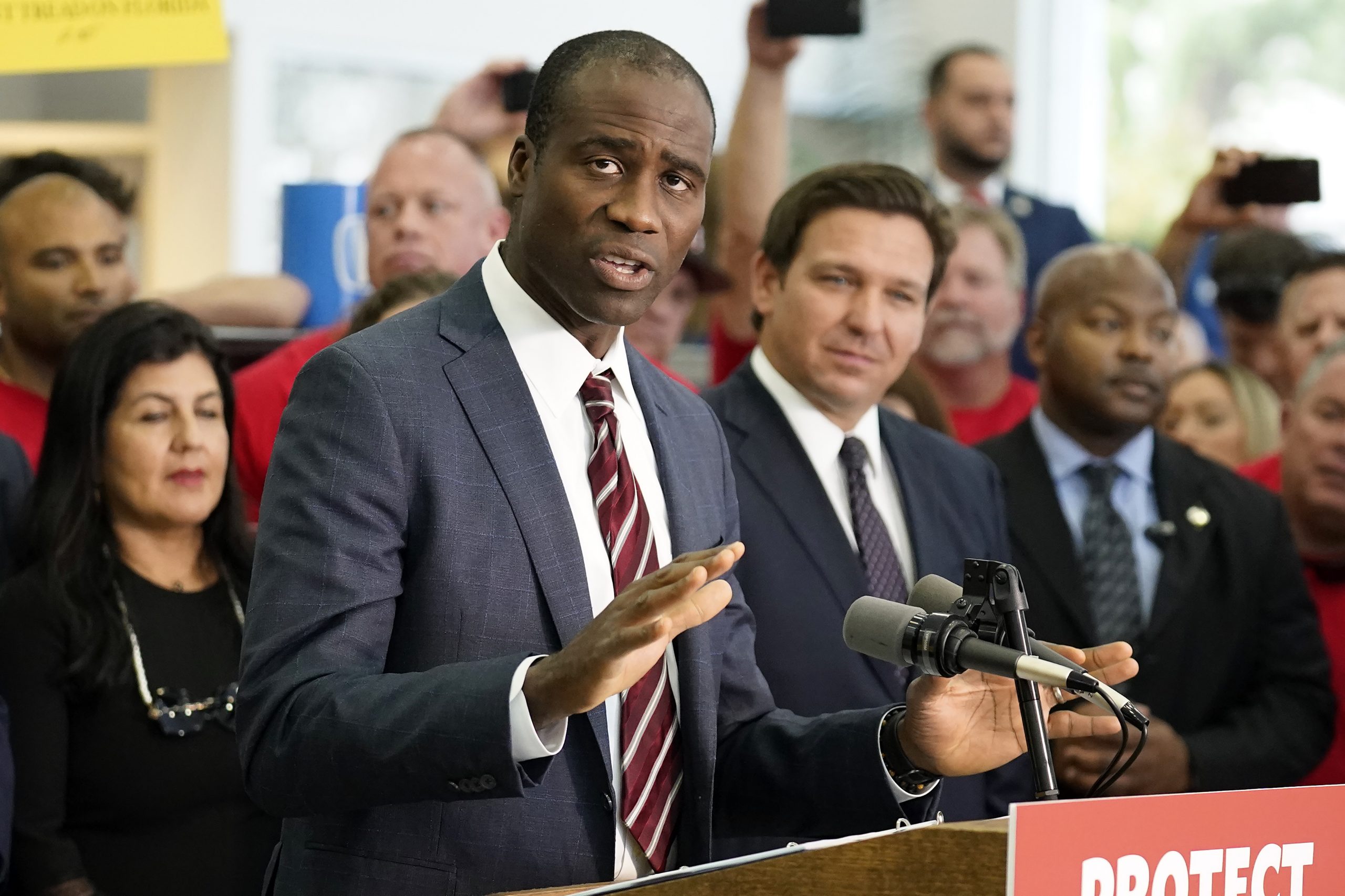 Florida Surgeon General Joseph Ladapo told a congressional subcommittee this week that Florida did not allow pediatricians and health care providers to place orders for Covid-19 vaccines for young children until the doses were approved by the U.S. Food and Drug Administration, which ultimately could have led to short delays in accessing the vaccines.

Ladapo, who briefed the Select Subcommittee on the Coronavirus Crisis on Tuesday, also reiterated his stance that Florida is against Covid-19 vaccinations for young children and doesn’t recommend them for anyone under 18, according to a statement from the subcommittee released Wednesday.

Ladapo’s comments are the latest development in the ongoing fight between Florida and the White House over Covid-19 vaccines for young children and the state’s handling of the pandemic. Gov. Ron DeSantis has long rejected Covid-related mandates and lockdowns while the Biden administration has criticized the state for fighting against mask mandates in schools and vaccine requirements for employees of large businesses.

Florida previously did not pre-order Covid-19 vaccinations for children under five because the state Department of Health claimed the process was “convoluted” and the agency didn’t recommend the doses for young children. Florida was the only state in the nation not to pre-order the vaccine.

DeSantis has maintained that young children should not get the vaccine because they have not gone through enough clinical trials to determine efficacy and young children are the least likely to suffer from serious symptoms.

The vast majority of medical organizations and experts have touted the safety and benefits of the vaccines, including the Centers for Disease Control and Prevention, the FDA and others.

House Majority Whip Jim Clyburn (D-S.C.) criticized DeSantis in a statement, saying the Republican governor impeded access “to lifesaving coronavirus vaccines for Florida’s young children” and has “made it harder for parents across the state to get their children vaccinated.”

Jeremy Redfern, a spokesperson for the Florida Department of Health, rejected the subcommittee’s characterization of Ladapo’s briefing to the panel, saying that much of it was nonsense.

He said providers in Florida couldn’t order the vaccines for young children since the FDA hadn’t yet granted emergency authorization for it. He added that the pre-ordering system would not have gotten parents the vaccine sooner since the doses would essentially be shipped at the same time, regardless of whether it was pre-ordered or not.

He added that the state did not pre-order the vaccine in part because the Florida Department of Health did not want to be the middleman in distributing the vaccine so as to speed up delivery.

“The idea that we’re hindering the ability of parents to make this decision is not true,” Redfern said. “It’s true we’re not facilitating this for that age group, but if a provider wants to order this vaccine, they can do that and there’s nothing to stop them [from using the state ordering portal] from doing that.”