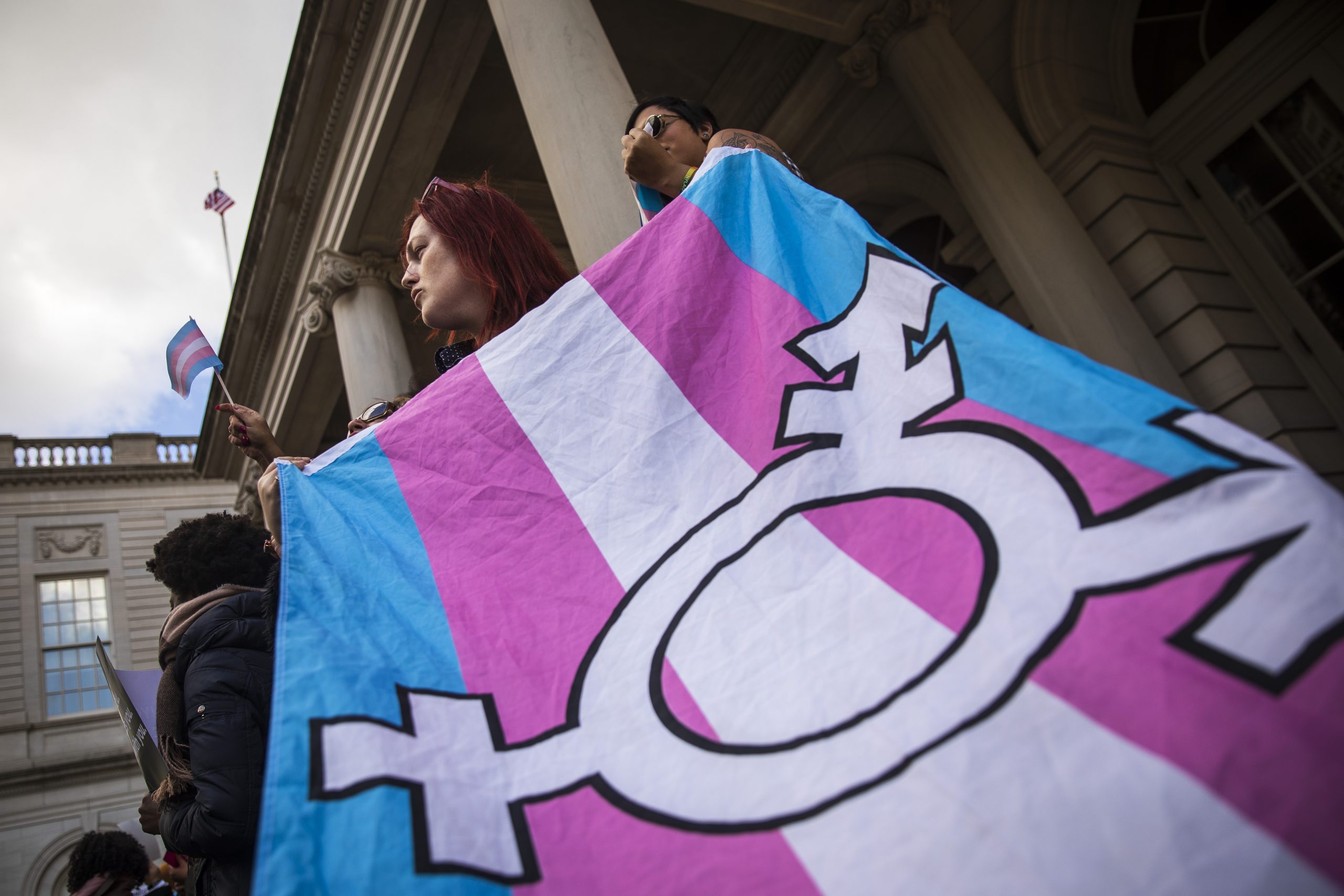 A coalition of 20 Republican attorneys general is being led by Tennessee Attorney General Herbert Slatery. They have argued their states face a “credible threat” of losing significant federal funding due to their policies and laws.

The states also argued that forcing schools to use transgender students’ pronouns is illegal under the First Amendment and that the Education Department violated the Administrative Procedure Act and the Tenth Amendment, which delegates certain powers to the states.

The Education Department, Equal Employment Opportunity Commission and Justice Department, along with their leaders, are listed as defendants. They had urged the court to dismiss the lawsuit, which Atchley denied.

“As it currently stands, plaintiffs must choose between the threat of legal consequences — enforcement action, civil penalties, and the withholding of federal funding — or altering their state laws to ensure compliance with the guidance and avoid such adverse action,” wrote Atchley, a Donald Trump appointee.

The preliminary injunction essentially ties the department’s hands when it comes to protecting transgender students from discrimination in 20 states that have laws or are attempting to pass laws that restrict their access to facilities and sports. The department will have to finalize its Title IX rule to enforce its guidance.

Oral arguments: Former Tennessee Associate Solicitor General Sarah Campbell, on behalf of Tennessee and the other 19 states, argued in November that the department, through the guidance issued last year, rewrote “the federal anti-discrimination laws they enforce.” Campbell is now on the Tennessee Supreme Court.

“That’s not how lawmaking is supposed to work,” Campbell said, arguing that the Biden administration violated the Administrative Procedure Act when it issued the guidance and the “states’ sovereign authority to enforce its own legal code was directly injured as a result.”

Campbell also took aim at the Biden administration’s decision to craft its guidance around the landmark Supreme Court opinion in Bostock v. Clayton County, which says it is unlawful to discriminate against people based on their gender identity or sexual orientation in the workplace. She argued the case does not extend to Title IX, nor access to locker rooms or bathrooms.

They argued the Biden administration has not disavowed that they will enforce the interpretation and they mentioned a West Virginia lawsuit where the Justice Department filed a statement of interest saying that banning transgender kids from sports teams that match their gender identity violates Title IX.

In his Friday order, Atchley wrote that the department’s guidance documents “ignore the limited reach of Bostock.”

What’s next: The Education Department published its Title IX proposed rule in June, which would codify its guidance protecting transgender students once it’s finalized. The comment period on the rule runs through September.

The department is expected to undertake a separate rulemaking process for determining sports eligibility. A timeline for that process has not been established yet.

The court’s decision is also likely to be used to support arguments in a Connecticut case at the 2nd Circuit Court of Appeals challenging whether transgender women and girls can play on sports teams that match their gender identity. Arguments in that case are set for Sept. 29.