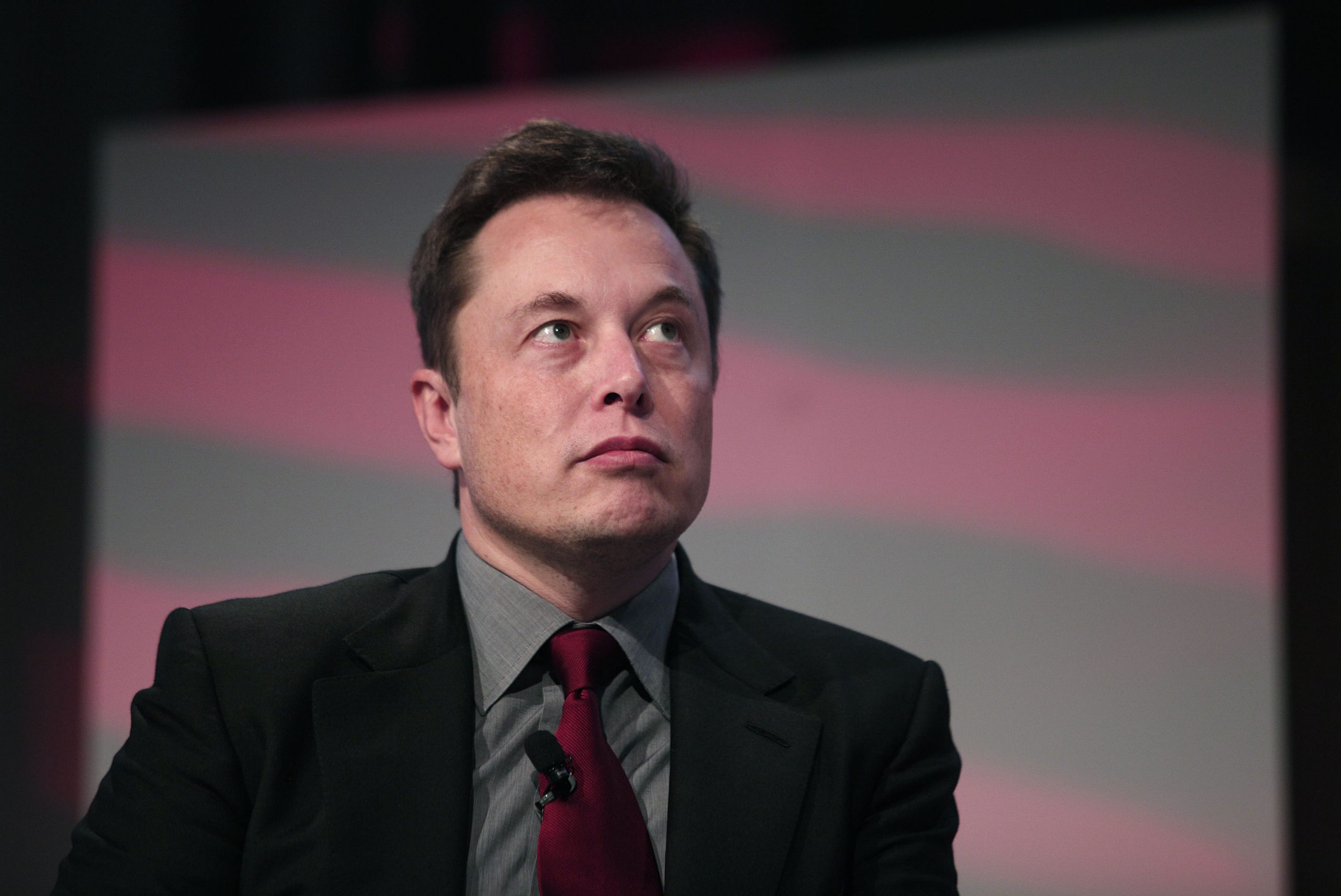 Tucked in a Twitter thread where Musk, the world’s richest man worth an estimated $205 billion, discussed midterm politics and the fact he voted Republican for the first time during Tuesday night’s primaries, he said DeSantis at the moment is who he would support for president in 2024.

Musk was asked on Wednesday morning by a Twitter user called “Tesla Owner Silicon Valley” if he would vote Republican in the presidential race, to which Musk replied “tbd.”

“What are you leaning towards?” the user followed up.

DeSantis has brushed off questions about 2024, but in nearly every early 2024 straw poll has either finished first or second when competing only with former President Donald Trump, as the rest of the potential 2024 GOP field trails by wide margins. DeSantis has also been raising huge sums of campaign cash and has a growing base of support among conservative coast-to-coast.

Musk made his comment about DeSantis in reply to a tweet about Texas Republican Mayra Flores winning a special election and flipping a congressional seat long held by Democrats. She will now become the first Mexican-born congresswoman.

“I voted for Mayra Flores – first time I ever voted Republican,” he tweeted. “Massive red wave in 2022.”

In recent months, DeSantis has praised Musk, whose flirtation with buying Twitter has energized conservatives who think under his leadership there would be less censorship, something DeSantis has focused on as governor. In April, as Twitter was nearing a deal with Musk to sell, DeSantis said it would be a blow to “failed legacy media.”

“They were used to going around a lot of those failed legacy media outlets like NBC and CNN that no one trusts anymore,” DeSantis said during an April press conference. “It seems like over the last five or six years, these big tech companies, including Twitter, have gone from open platforms to being enforcers of the narrative.”

He has pushed back on the idea of actively trying to relocate Twitter to Florida, which is a longshot pitch other Florida politicians have made publicly.

“We have worked really hard on vocation and career education,” DeSantis said last month when asked about recruiting Twitter to Florida. “Importing some tech company from San Francisco has not been high on our list. I think that what happens is they’ll tend to come in, they drive up the cost of living for everybody else.”

Musk’s plan to buy Twitter has been put “on hold” in recent weeks as the two sides hash out remaining details, including Musk’s concern that the company initially was not providing information about how many of its accounts were bots or fake, information it has since agreed to give Musk access to.