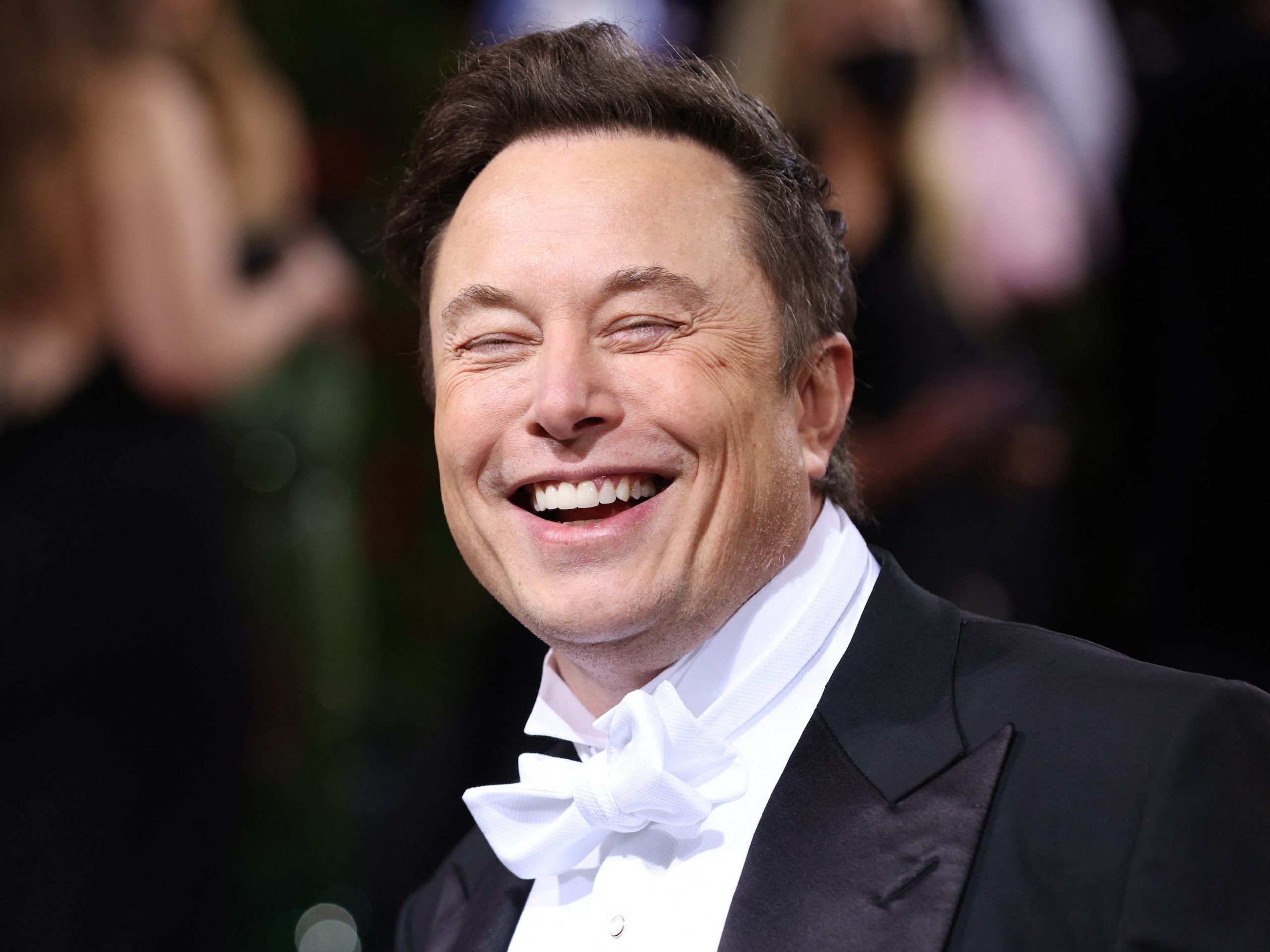 Elon Musk is continuing to tweet emojis about Twitter that appear to mock its claims of spam bots accounting for just 5% of users after it sued him.

Musk responded on Saturday to a meme posted about his spat with Twitter, which shows an illustration of a person representing “real Twitter accounts” under heavy fire from Twitter bots in the form of knives, grenades and missiles.

The world’s richest person posted a sideways laughing emoji in response to the meme. He also posted the same response to a screen recording video showing what appears to be dozens of spam accounts posting an identical tweet.

Musk’s latest attempt to make light of Twitter’s claims comes after it sued him this week for abandoning the deal to buy the social media platform. Twitter claimed he was choosing not to “honor his obligations.”

The Tesla chief executive tried to walk away from his $44 billion deal to acquire Twitter and the company launched a lawsuit against him, using a poop emoji tweeted by him as evidence.

Musk announced in May that the Twitter deal was on hold, citing the number of spam accounts and how it calculates this number as a reason. He also proposed running his own sample of 100 accounts.

Twitter’s chief executive, Parag Agrawal, tweeted that the survey could not be performed outside the company as private information was also needed to determine the number.

“The hard challenge is that many accounts which look fake superficially – are actually real people,” Agrawal said in the thread. Musk responded with a smiling poop emoji  shortly after Agrawal’s tweets.

The company wants Musk to be forced to acquire the company at the agreed price, per the lawsuit. The SpaceX founder was also accused of not properly looking at the summary of how Twitter calculates the volume of spam accounts provided to him.

Musk’s legal team responded with its own court filing Friday, obtained by The Washington Post, arguing that Twitter is attempting to hurry the proceedings at “warp speed”.

The filing also said it was the company’s “latest tactic” and accused it of “foot-dragging” on the number of spam accounts.