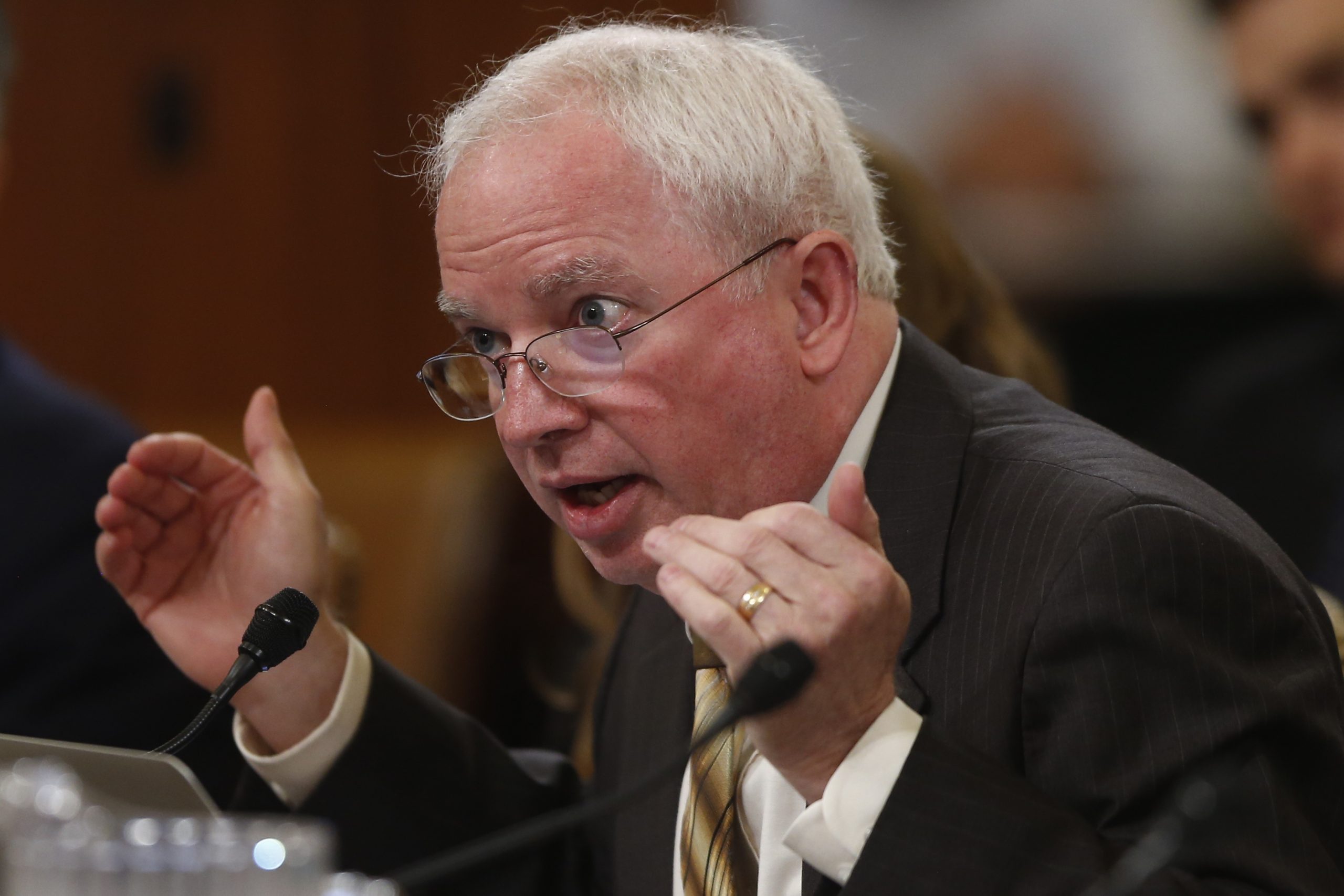 John Eastman, an architect of Donald Trump’s last-ditch bid to subvert the 2020 election, has dropped a lawsuit aimed at blocking the Jan. 6 select committee from obtaining his phone records.

In a late Tuesday filing, Eastman voluntarily dismissed the suit, claiming that he’d been assured the committee was only seeking his call logs — not the content of any messages held by his carrier, Verizon. The select committee has long contended that it lacks the authority to obtain message content.

Eastman’s move comes, however, as the legal threats he’s facing have begun to mount. Last week, FBI agents seized Eastman’s phone as part of a Justice Department inspector general investigation related to the 2020 election. Earlier this month, a federal judge forced Eastman to turn over hundreds of Trump-related emails to the Jan. 6 select committee, rejecting many of his claims of attorney-client privilege. That judge, David Carter, had already determined that Eastman and Trump “likely” entered into a criminal conspiracy to obstruct Congress on Jan. 6, 2021.

Carter’s ruling — which characterized Eastman’s and Trump’s efforts as “a coup in search of a legal theory” — has been a centerpiece of the Jan. 6 select committee’s public hearings. The panel has described Eastman as a key driver of Trump’s fringe effort to overturn the 2020 election when Congress convened on Jan. 6 to count electoral votes.

Eastman, working with other attorneys, developed a strategy to lean on then-Vice President Mike Pence to single-handedly reverse the election that day, as he presided over the counting ceremony. The select committee showed evidence suggesting White House lawyers, Pence and campaign officials raised grave legal doubts about Eastman’s plan.

Eastman filed a motion in federal court last week to force the FBI to return his phone. His case has been assigned to Judge Robert Brack, a George W. Bush appointee who took senior status in 2018.

The select committee has issued dozens of subpoenas to phone companies like Verizon, T-Mobile and AT&T for witnesses’ phone logs. More than a dozen witnesses have sued to block the committee from obtaining those records, and many of those suits are still pending.