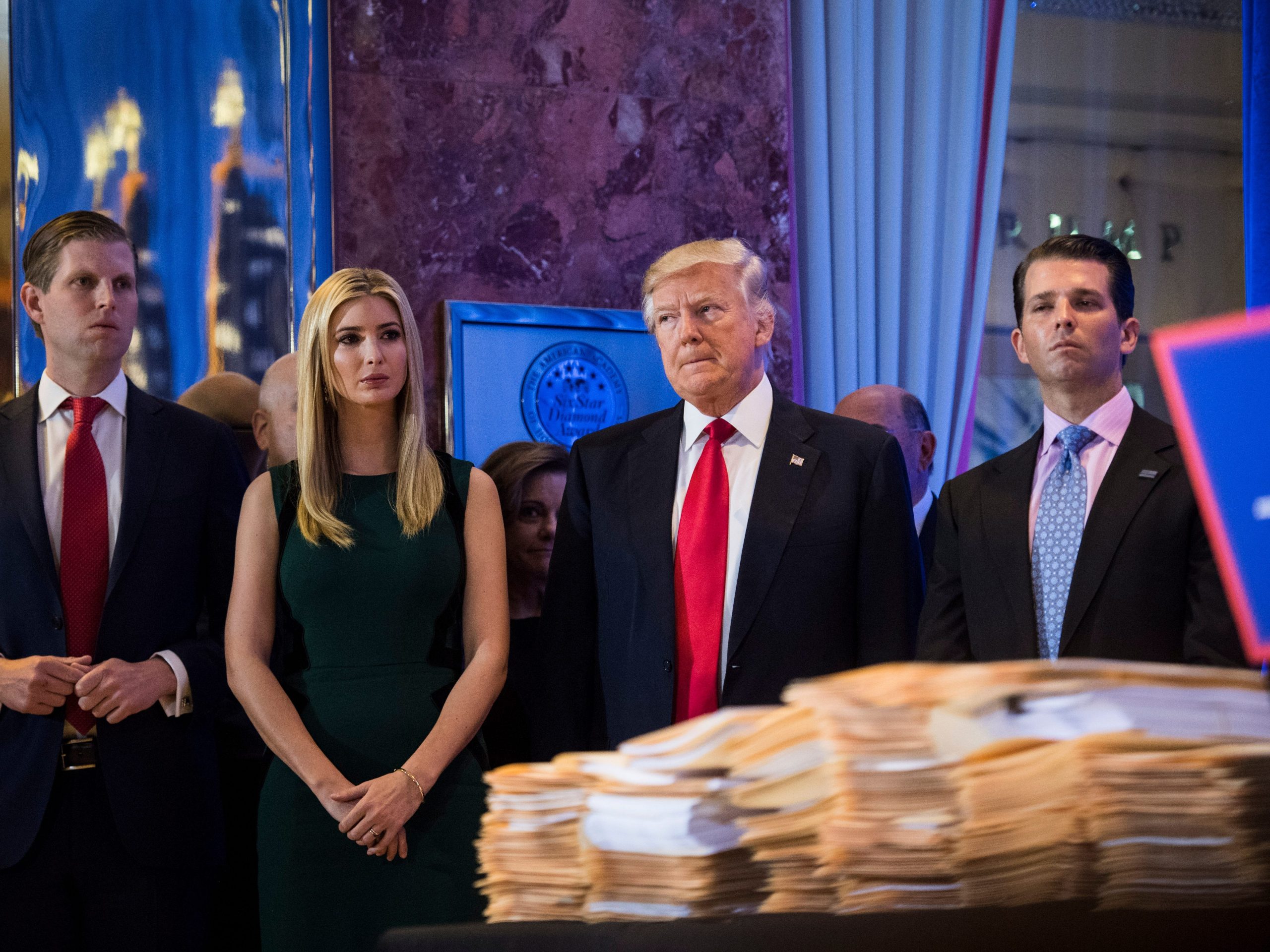 The trump family have appealed a judges ruling ordering them to to sit for depositions in AG Letitia James’ legal probe.

Donald Trump, Ivanka Trump and Donald Trump, Jr., have tentatively agreed to sit for sworn depositions in a New York attorney general probe into an alleged pattern of financial misstatements at the Trump Organization.

The three Trumps have agreed to July 15 date for the depositions — demanded via subpoenas in January by AG Letitia James — unless New York’s highest appellate court agrees to an interim halting of the subpoenas.

“Any application to the Court of Appeals for a stay [of the depositions] shall be filed on or before June 13,” according to an agreement filed Wednesday afternoon.

The Trump’s have fought hard to avoid testifying in the AG’s probe, and have said they will continue to appeal doing so.