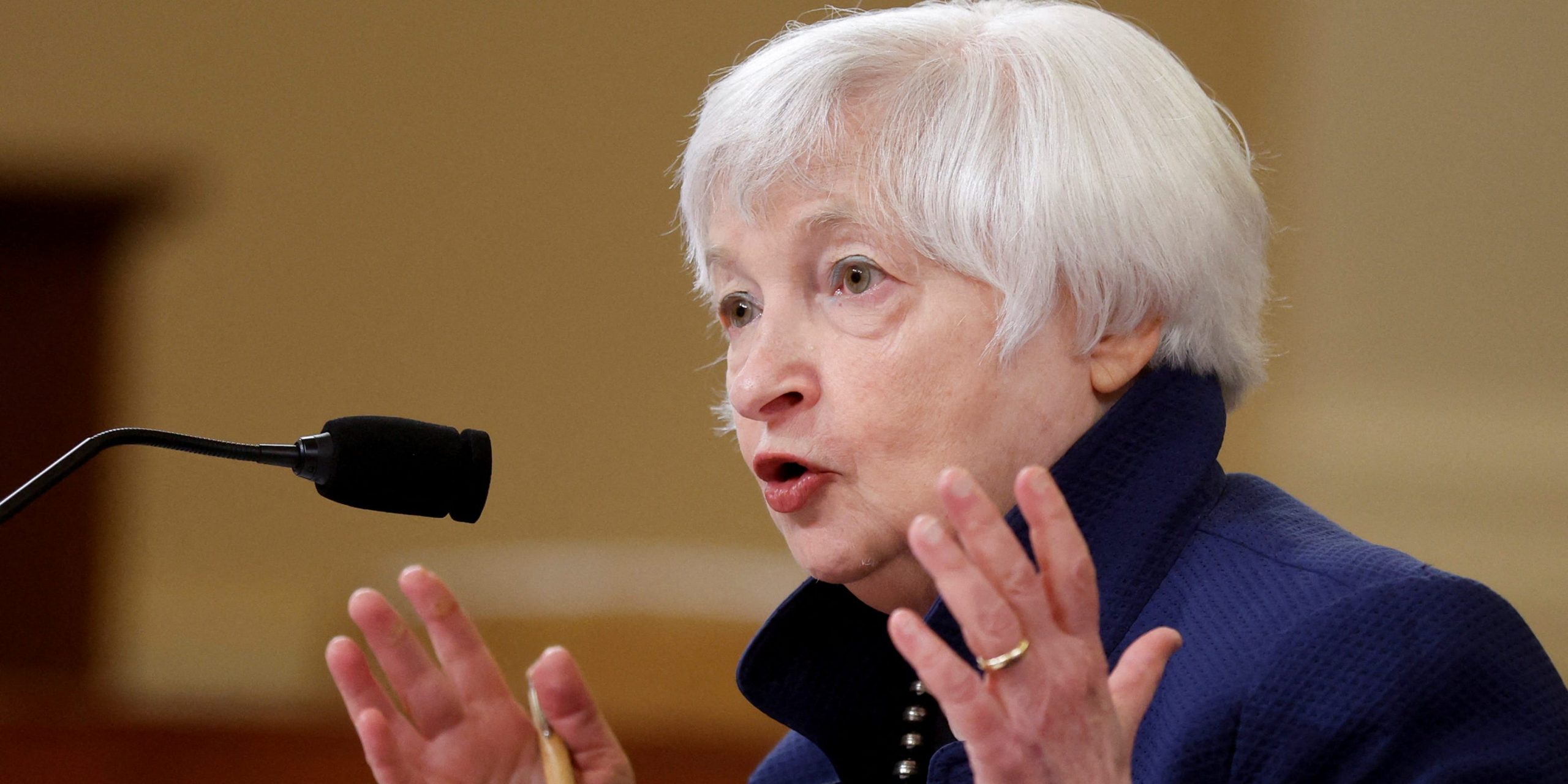 Officials in President Joe Biden’s administration are acknowledging that their sanctions on Russia inadvertently brought economic suffering on the US, Bloomberg reported.

Following Russia’s invasion of Ukraine, the US banned Russian oil imports, forbade US companies from doing business with Russian entitles, and sanctioned dozens of individuals.

At the time, the Biden administration predicted that the impact of those sanctions on the US would be minimal — if it could ensure they didn’t affect US food and energy security, Bloomberg reported.

However, rising energy and food costs in the US have become two of the main drivers of inflation, which hit a 40-year high this month.

According to Bloomberg, Treasury Secretary Janet Yellen privately believes the spike in prices is in part a result of what the outlet called unexpected “self-sanctioning,” referring to US companies’ abandoning Russia entirely to minimize the risk of violating US regulations. Yellen said on June 7 that she was “wrong” to say inflationary pressures would pass.

The White House did not immediately respond to Insider’s request for comment.

In an attempt to combat economic uncertainty, the Biden administration is now quietly encouraging some US businesses in the agricultural and shipping sphere to buy and carry more Russian fertilizer, Bloomberg reported.

In late May, the Treasury Department also extended a license so that US companies could continue to do business with Russia until September 30, as long as it was not with sanctioned entities, so that the US could continue to receive taxes, fees, and import duties.

Some Biden administration officials also worry that sanctions on Russia aren’t stopping the invasion of Ukraine and are instead exacerbating inflation, worsening food insecurity, and punishing ordinary Russians, Bloomberg reported.

US officials were initially impressed that a slew of major companies, such as BP and McDonald’s, pulled out of Russia, but that they are now worried by the knock-on effects, such as supply-chain bottlenecks, Bloomberg reported.