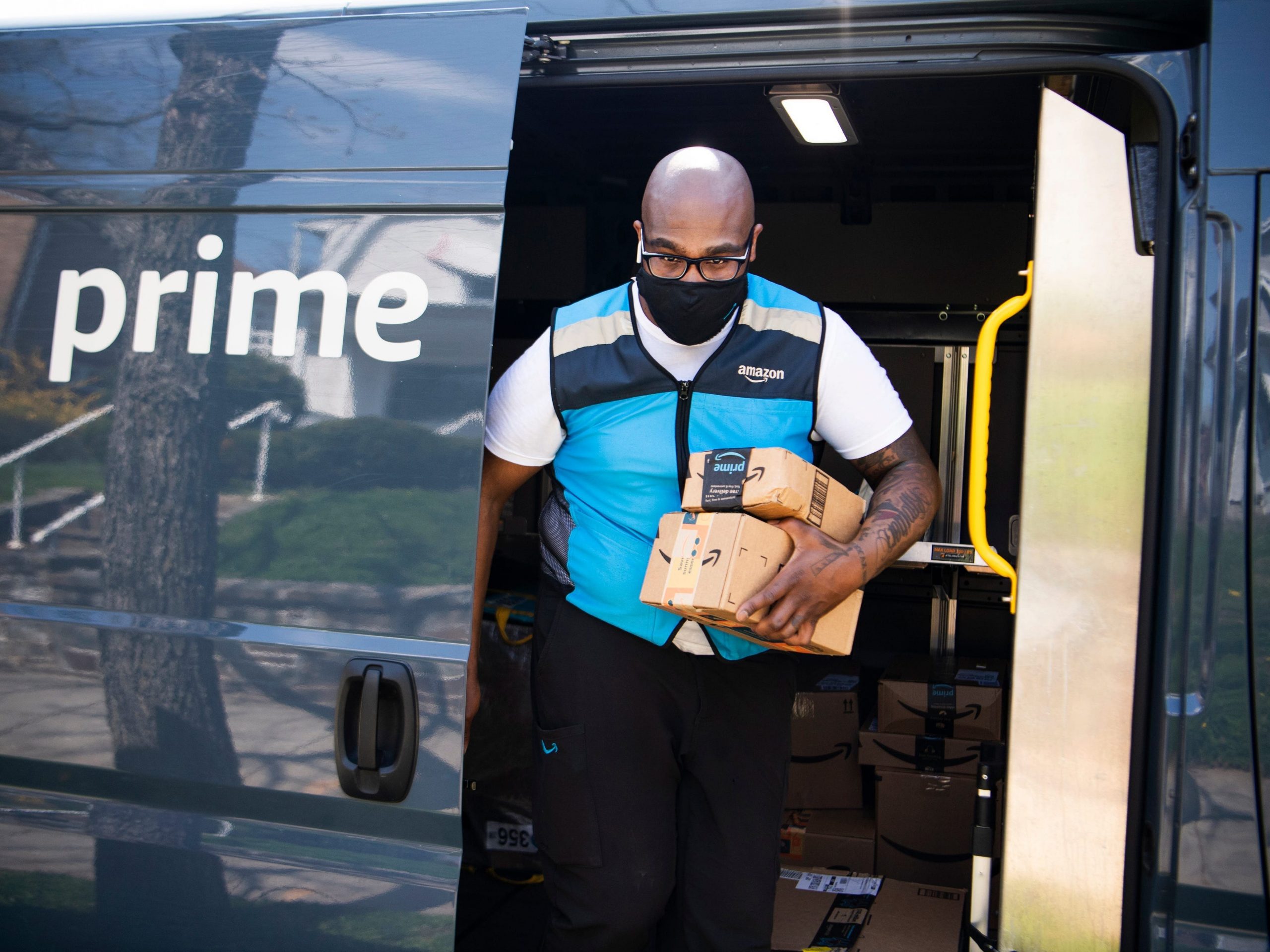 Amazon Prime members aren’t happy their free Whole Foods delivery perk was eliminated, and now some are taking their frustration to the courts.

Several Prime members have filed lawsuits against Amazon for its decision to stop offering free delivery from Whole Foods stores.

In 2018, Amazon announced it would offer Prime members free two-hour delivery on Whole Foods groceries for orders totaling $35 or more. In October 2021, the company ended the perk, slapping a $9.95 fee on all Prime members’ Whole Foods orders.

In one proposed class-action lawsuit filed in late May, plaintiffs allege Amazon “engaged in unfair business practices, breached its duty of good faith, and deprived Prime members of the benefit of their bargain” by making the change. They say Amazon should have reduced the cost of a Prime membership accordingly, or else offered members a refund, after eliminating the perk.

In a second class-action lawsuit filed in June, the plaintiffs claim Amazon misled customers with false representations of “Free Delivery” and “Free 2-Hour Grocery Delivery.” The suit alleges Amazon used “drip pricing,” which occurs when only part of a product’s price is revealed at first, while other fees remain hidden until the end of the purchasing process.

“Amazon engages in a bait-and-switch advertising scheme by not disclosing the $9.95 service fee along with the advertised price of the Whole Foods grocery items,” the lawsuit alleged. “Amazon advertises groceries from Whole Foods at a certain price and then tacks on a mandatory ‘service fee’ later in the ordering process after the consumer is already invested in the ordering process.”

Plaintiffs in both cases and Amazon did not immediately respond to Insider’s requests to comment.