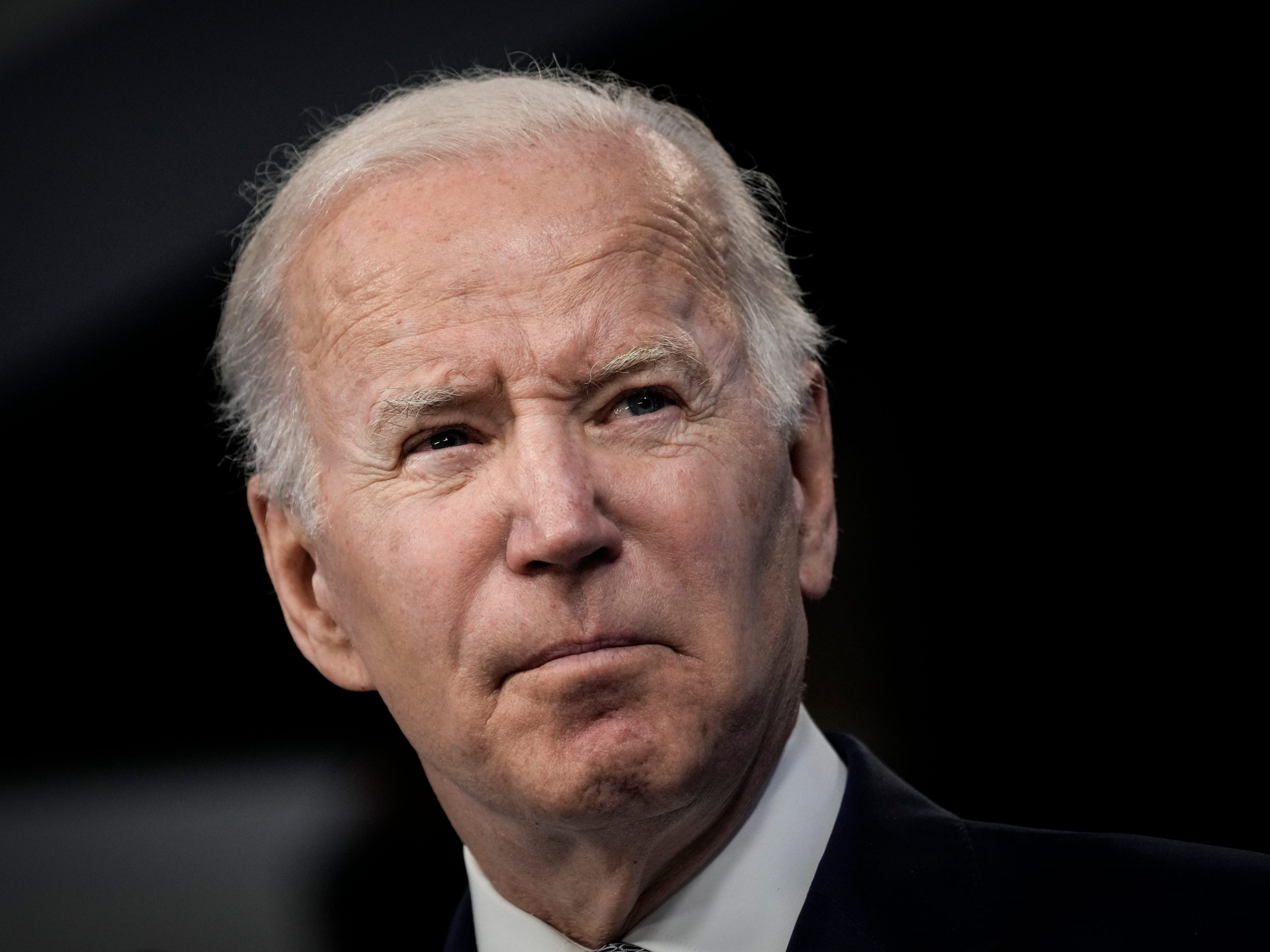 As calls for remedies to restrictions on abortion access grow, White House Press Secretary Karine Jean-Pierre said Saturday that President Joe Biden “does not agree with” expanding the Supreme Court.

“I was asked this question yesterday, and I’ve been asked it before… about expanding the Court. That is something that the President does not agree with. That is not something that he wants to do,” Jean-Pierre said during a press briefing on Air Force One.

On Friday, The Supreme Court ruled to overturn Roe v. Wade – the landmark case guaranteeing a right to abortion. Twenty-two states have made it illegal or inaccessible to obtain an abortion.

Democrats have previously called on Biden to endorse legislation that would add more judges to the nine-member Supreme Court in order to offset the current conservative majority.

Massachusetts Senator Ed Markey also tweeted Friday in support of an expansion of the courts.

Democratic Senators Elizabeth Warren of Massachusetts and Tina Smith of Minnesota called on Biden in an op-ed published on the New York Times Saturday to declare a public health emergency. The senators wrote that such a declaration would “protect abortion access for all Americans, unlocking critical resources and authority that states and the federal government can use to meet the surge in demand for reproductive health services.”

Biden put together a commission to study options for Supreme Court reform in 2021. The commission, made up of legal scholars, recommended term limits for justices in a report published in December.

Jean-Pierre said the President would “continue to look at solutions” on abortion rights and speak to legal scholars, but did not specify what actions Biden would be taking.