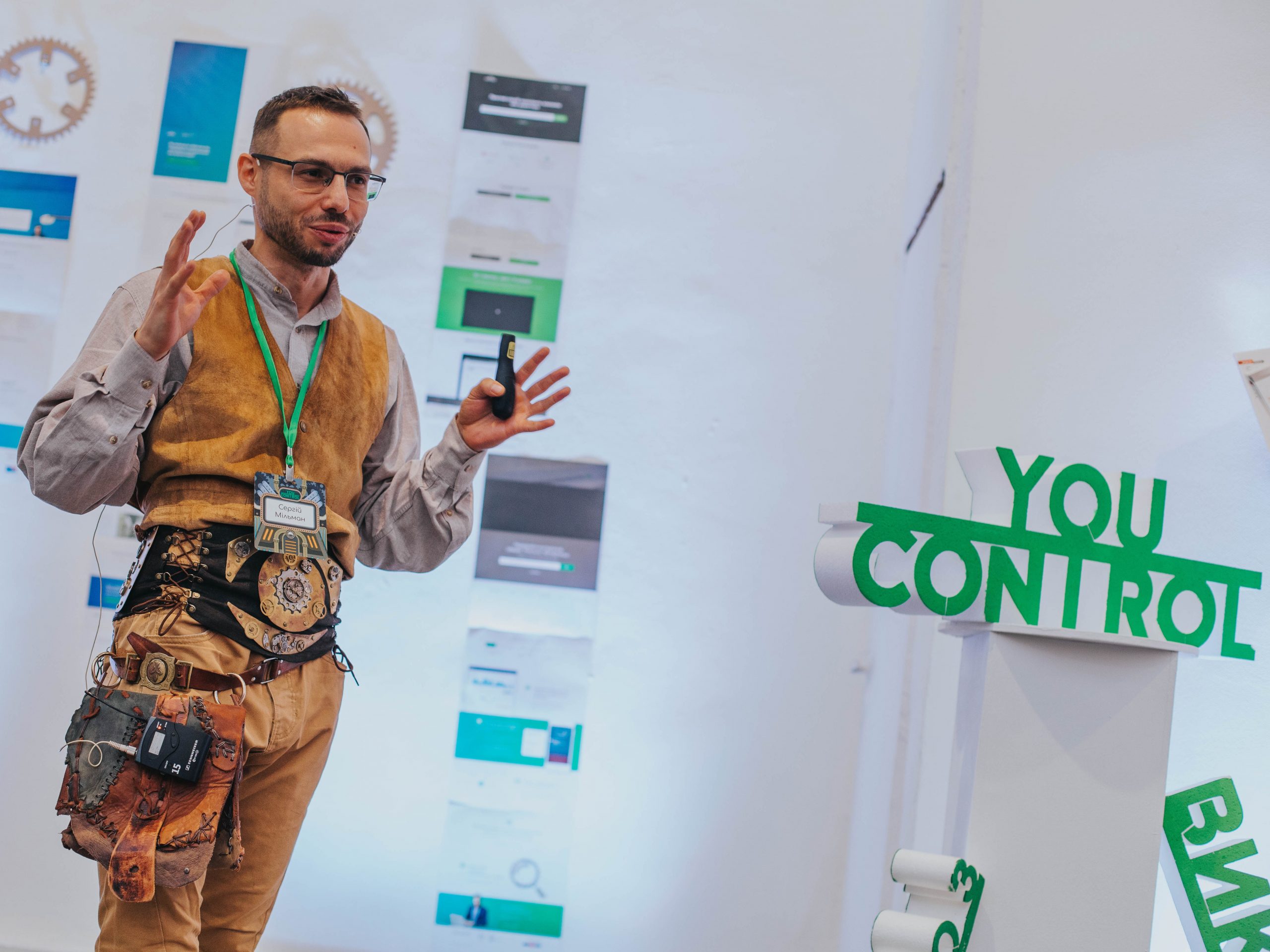 Bombardments of cities, large-scale killings of civilians, and occupation of a sovereign country’s territory by Russian military was as much of a shock to YouControl as most Ukrainians.

However, the company’s staff quickly began thinking how it could help Ukraine. YouControl decided that it had to do something powerful and shifted its focus following Russia’s invasion of Ukraine in late February to “persevere, endure and survive”.

Kyiv-based YouControl launched its RuAssets project in April to help expose companies, assets and individuals linked to those supporting Russia’s war with Ukraine.

Sergi Milman, founder and chief executive of YouControl, told Insider: “The platform reveals whether companies and people from around the world belong to Russian or Belarusian national public figures. The aim is to freeze their accounts and seize their property: yachts, airplanes, villas, multimillion-dollar fortunes and more.

“It also flags ties with sanctioned individuals, military terrorists and propagandists. In a nutshell, it helps to pick up Russian traces.”

RuAssets lets users search for Russian and Belarusian assets, including sanctioned oligarchs, by using state registers and publicly available data. It checks all the links between businesses, individuals, aggressor countries and those on sanctions lists through chains of intermediaries.

YouControl designed the tool to expose those responsible for the invasion of Ukraine and warn the world about the threat of cooperation with businesses connected to Russia or Belarus.

“Such cooperation poses significant threats to companies: sanctions, financial, operational and reputational risks. Refusal of the international community to cooperate with these countries would bring forward the downfall of the companies that finance the war against Ukraine,” Milman said.

YouControl, founded in 2014, collates open data from more than 180 public sources to help individuals and companies uncover links between organizations and individuals.

It is used by public officials and law enforcement to find Russian assets and make decisions on further freezing or seizures as well as by journalists, compliance managers and anti-money laundering professionals to carry out due diligence and background checks. RuAssets’ tool can visualise data and entities related to an individual.

The company, whose clients include most Ukrainian banks, had planned to launch a crossborder product for a while but sped up the process following the invasion.

In the early days of the war, YouControl provided free licenses to Ukraine’s defence. ministry and other government departments and agencies.

“The Russian arms complex makes shells and tanks not out of thin air, but out of money. Inflicting economic damage on all persons and businesses involved in financing the military aggression could stop the war in the medium term,” Milman said.

He added: “Our task is to provide relevant information to those government and non-government entities capable of causing real economic damage to the aggressor.”

Since Russia’s invasion, the company’s revenues have plunged. Rather than cutting jobs, YouControl said had to reduce salaries and reallocate resources.

“Some of our team members are having a hard time emotionally but this does not affect our responsibilities as an employer. We helped everyone with relocation upon request. Our employees are currently in various countries of the world and Ukrainian regions,” Milman said.

The company said it is constantly improving its product in consultation with Ukrainian law enforcement agencies using the tool. It plans to process and add even more data, registers and sanctions lists.