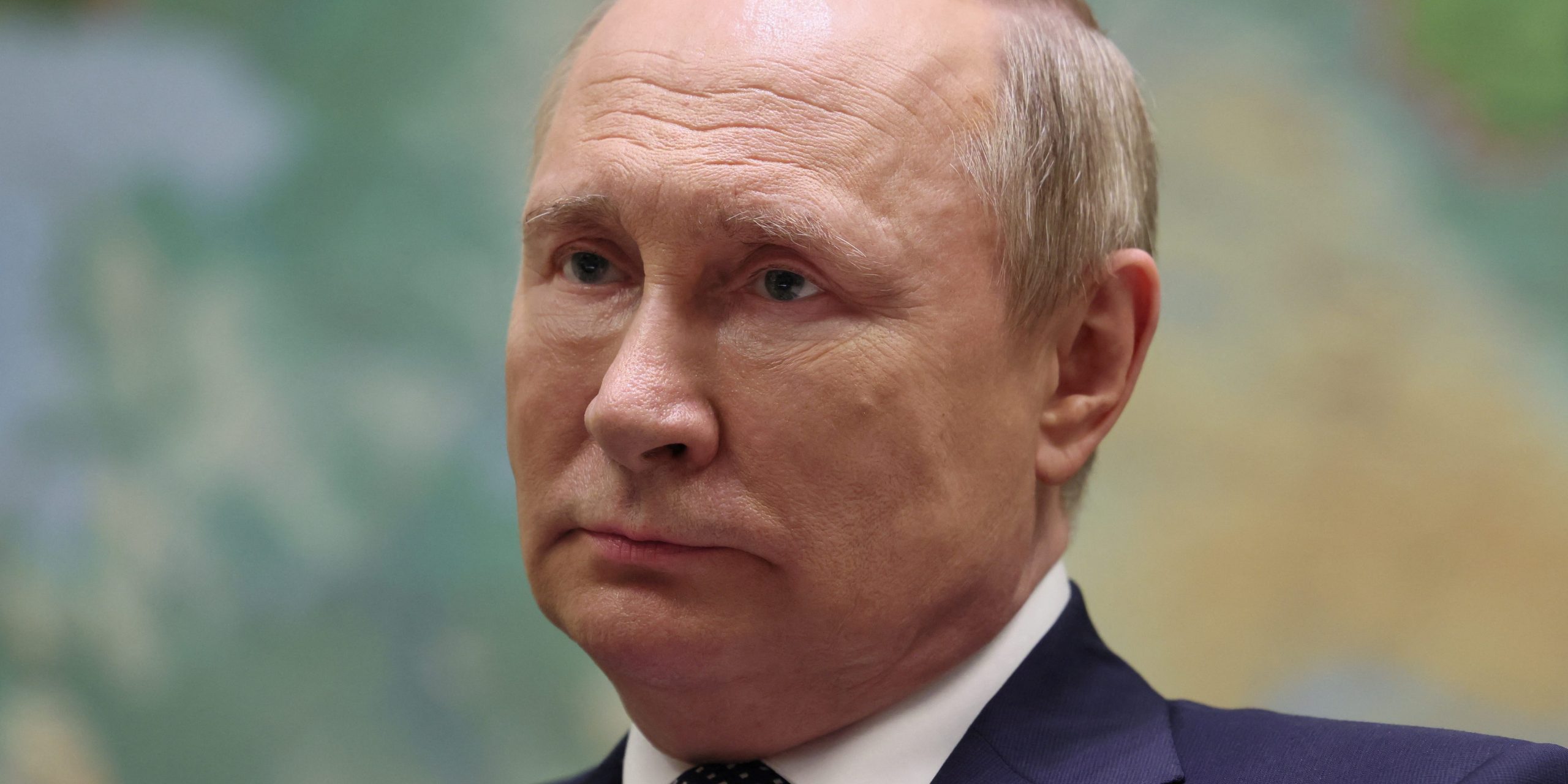 The lunchtime news bulletin on Kommersant FM, the radio offshoot of the Kommersant newspaper, was abruptly cut off by the Ukrainian military anthem, “Oh the red viburnum in the meadow,” BBC Monitoring reporter Francis Scarr reported.

Alexey Vorobyov, the editor-in-chief of Kommersant FM, confirmed to the state-run Tass news agency that the online stream had been hacked on Wednesday.

“We were really hacked. Technical specialists are now finding out the origin of this attack, trying to do something with the internet stream,” he said.

Other songs played on Kommersant FM included the Ukrainian national anthem and “I don’t need a war” by the Russian rock band Nogu Svelo.

Here’s a clip of the Ukrainian national anthem being played on Kommersant FM on Wednesday:

Kommersant is owned by the Russian oligarch Alisher Usmanov, the fifth richest person in Russia, whom the European Union described as “one of Vladimir Putin’s favorite oligarchs.” Usmanov was sanctioned by the US and EU following Russia’s invasion of Ukraine.

The incident is the latest in a line of stunts where Russian media programs were interrupted with anti-war messages.

In mid-March, an editor at leading Russian state-run broadcaster Channel One stormed her network’s live broadcast with signs that said “Don’t believe the propaganda” and “They are lying to you here.”

Last month, Russian TV broadcasts were hacked to display an anti-war messages on the same day the country celebrated a national military festival. One message read, according to BBC Monitoring: “On your hands is the blood of thousands of Ukrainians and their hundreds of murdered children.”

Also in May, three radio stations in Saint Petersburg played Ukrainian and anti-war songs for more than two hours, according to the Russian outlet The Insider.