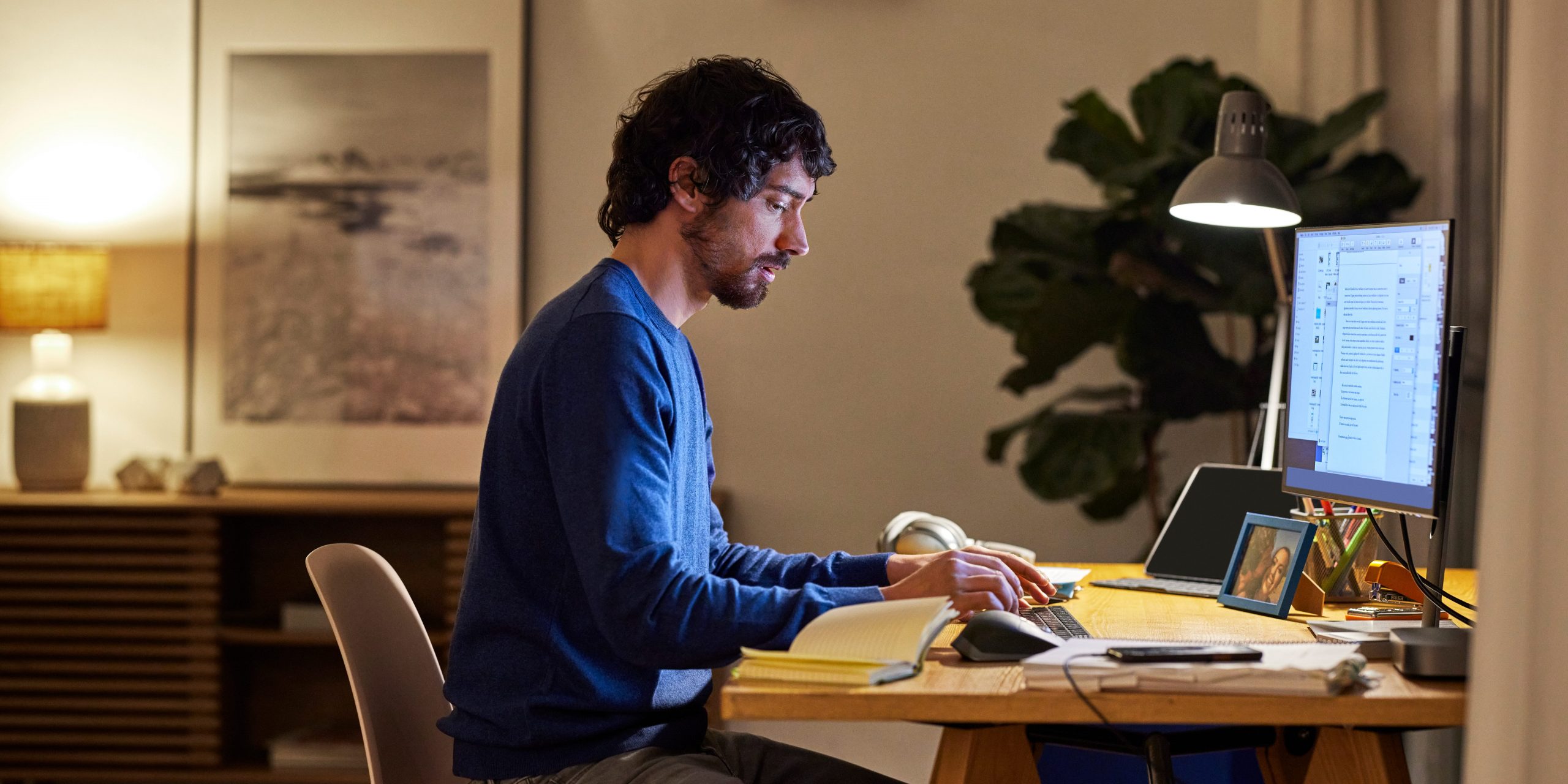 Almost half of American workers in a September survey said they would take up to a 5% pay cut to continue to work remotely at least part time after the coronavirus pandemic.

Alonso Morris says he’s not making as much money as he could be, but the 39-year-old is more than happy with his current job — and he credits the flexibility he has because of remote work.

Morris, who lives in Connecticut, is the head of procurement at a data-sharing and analysis company. He’s been working there since the summer of 2020, after WeWork laid off him — and 2,400 others — in 2019. Morris asked that his company and real name be kept private, but his identity is known to Insider.

Like many others after the coronavirus pandemic shut down businesses in 2020, Morris didn’t imagine his next gig would transform how he felt about working in person — until he found himself with a better work-life balance and more time on his hands at his current company.

Remote-work flexibility has become an important factor for people pondering their next career moves. Over 4 million Americans a month have quit for 11 consecutive months in the Great Resignation — or Great Reshuffle — according to the Bureau of Labor Statistics. In addition to better work and higher pay, people also don’t want to go into the office. In fact, 64% of respondents in a recent global ADP survey of 32,000 people said they had or would consider looking for a new job if their employer wanted them to return to the office full time.

Though remote work is something younger workers just entering the workforce are looking for in particular, older millennials like Morris are also reimagining their ideal workplace. Some, like Morris, value remote flexibility so much that they’ll sacrifice some financial benefits for it.

“I can always answer any emails, and if anything’s immediate I can be back in my office within 10 minutes,” Morris told Insider. “There is no fire alarm that’s that severe that can’t be looked at in 10 minutes. That kind of flexibility is honestly life-changing.”

That freedom does come with a price, though: Morris said he believed he’s not making as much as those in his position at other companies could.

At his current company, Morris makes roughly $116,000 per year before bonuses, according to documents verified by Insider. At WeWork, he made about $110,000.

Based on his own research as a procurement manager and talking with friends in similar roles, Morris said he knew it’s possible to be earning more money. Glassdoor data indicates workers in Morris’s role make just over $150,000 a year on average but typically earn anywhere between $114,000 and $216,000 annually.

He said that eliminating his commute, however, made up for a smaller paycheck.

“There’s certainly no demand that folks come in ‘just because,’ in contrast to my friends, who have been forced to go in,” he said. “I literally have screenshots and pictures where they’re sending me saying: ‘Why the hell am I here? I’m the only one in this room, everybody else is on Zoom.'”

Morris hasn’t always had it so easy. When he worked in sourcing at WeWork before the pandemic, being in the office was crucial, he said.

“You would have the finance department over by Times Square, and the legal department down by Chelsea,” he said, explaining how the company spread its in-person presence across more than one New York City neighborhood. “And you would have the main corporate office at the Galactic Headquarters,” he continued, adding that workers would take the subway from office to office.

Even though working remotely was feasible, managers weren’t always fans, he said.

“Depending on your manager, they might say, ‘Oh, I need you to come in anyway’ — and that just kind of tickled me wrong,” he said, adding: “There was always some pushback, but they really want people to come in.”

He said his experiences at WeWork and his current company were “like night and day.”

“They had gone remote in March and quickly just ramped up all the services, tools, and everything else needed to make sure that everyone can do their job remotely,” he said of his current employer. “And my boss is quite happy with everybody’s performance, in terms of it actually being elevated. Just because there’s some more efficiency.”

Morris said working remotely meant he’d spend less time commuting from his home in Connecticut to an office in New York — and that makes it easier to deal with personal matters, such as his mother’s health.

“She tells me, ‘I need to get looked at by my doctor, I think it might be serious, can you please bring me?'” he said. “When I was working in the city, it would be: ‘Sorry, mom, I can’t. I don’t have the time. Can you just Uber and let me know how it went?’ That sucks.”

Morris isn’t alone in valuing his time over his money. Almost half of American workers who participated in the State of Remote Work survey — conducted by Owl Labs and Global Workplace Analytics in September — said they would take up to a 5% pay cut to continue to work remotely at least part time even after the pandemic.

Morris said forcing workers to come back to the office when it’s not strictly necessary was controlling and representative of an ethos that explained why workers had been leaving their jobs in droves.

“People are saying, ‘I actually have worth as an employee,'” he said. “‘What I do has value beyond the pay of an hour.'”