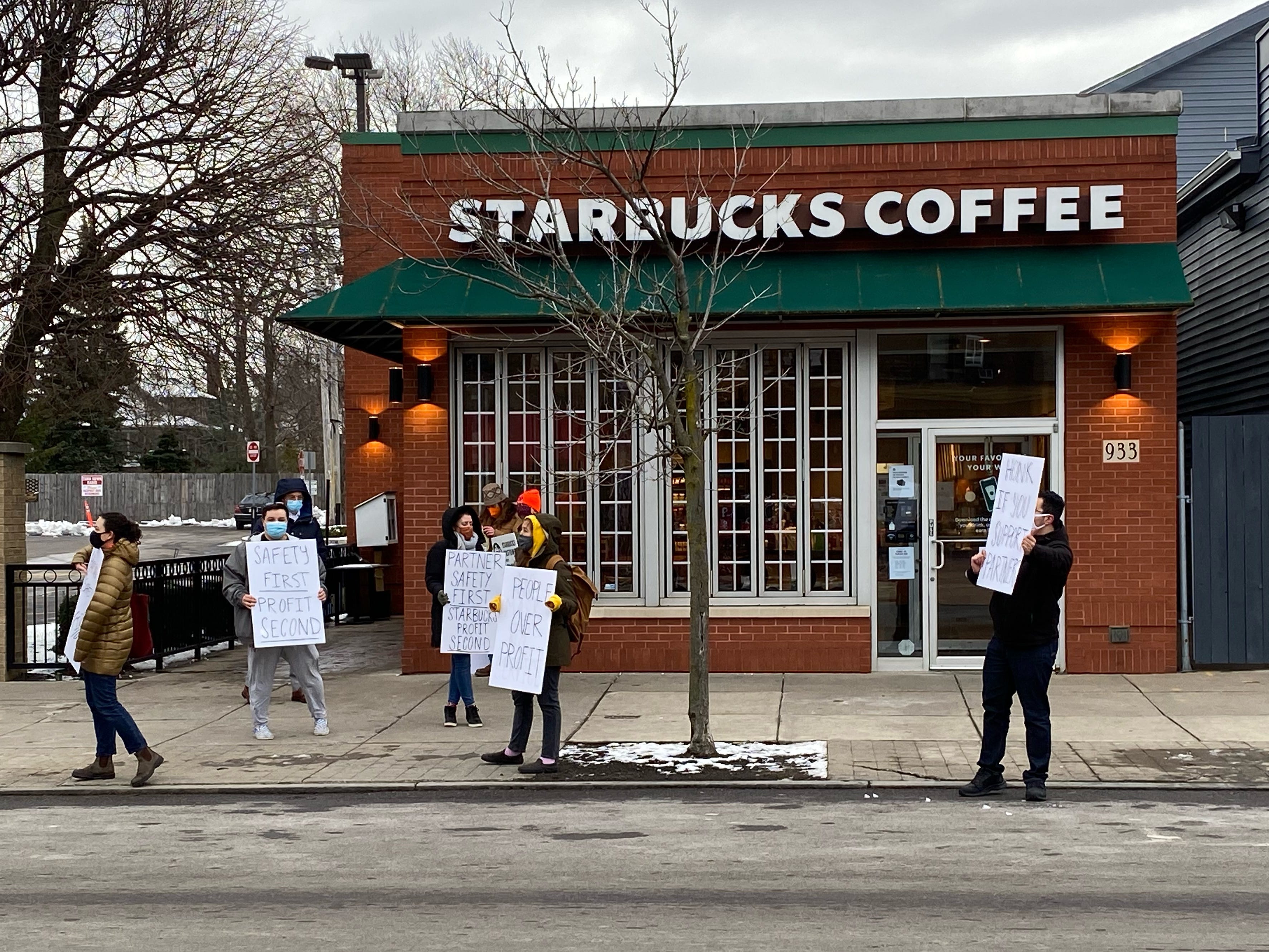 Workers at the first US unionized Starbucks in Buffalo, New York have walked off the job on Wednesday, Starbucks and the Workers United union confirmed to Insider. The store is currently closed.

Workers at the Elmwood location “do not feel safe in our store,” Workers United, the union which represents the location, told Insider in a statement. “We were not given the staffing or resources to do our jobs safely due to health concerns and surging COVID cases. We’re upset it came to this but we deserve to be safe at work. Many partners are out with COVID or self-isolating, showing just how at-risk frontline partners are.”

Six workers walked off the floor, the union and Starbucks confirmed, while three others remained. The remaining workers were “fearful that they would either be fired or wouldn’t be able to pay their rent,” Starbucks Workers United told Insider. Starbucks disputes the union’s claim that workers are put in unsafe conditions.

“The health and safety of our partners is of the utmost importance to us. Since we first began navigating COVID-19, we have been transparent with our partners about the steps we are taking to care for their health and safety,” spokesperson Reggie Borges told Insider. Just one case of COVID-19 has been confirmed at Elmwood, although other contacts are also isolating, according to Borges.

Local leaders have the authority to adjust hours and operating levels based on local COVID-19 data and staffing, Borges said, and Buffalo Starbucks locations have been limited to grab-and-go since Monday morning. Stores across the country are “constantly making those adjustments,” Borges said, and it’s not uncommon to alter store hours or close altogether if there aren’t enough workers.

Retail and restaurant workers have resorted to walkouts around the country over the last year to protest what they say are understaffed, overburdened workforces. Workers at Chipotle, Dollar General, Burger King, and other stores walked out after demands for better working conditions were not met.

The Starbucks workers are not quitting, just protesting what they call unsafe conditions. Picketing workers say that they will return “when we feel our store is fully staffed.”

Do you have a story to share about a retail or restaurant chain? Email this reporter at mmeisenzahl@businessinsider.com.