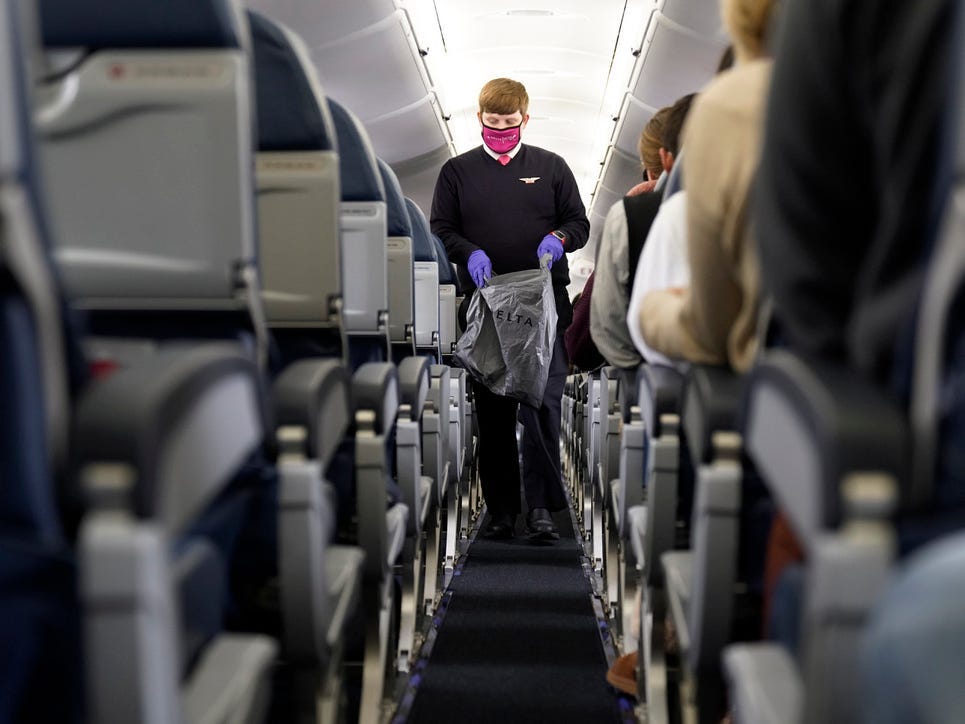 Delta Air Lines will begin paying its flight attendants for boarding — a first for US airlines. The move comes as the carrier’s biggest workgroup drives for unionization.

On Monday, an internal memo sent to Delta employees and reviewed by Insider revealed a new pay component for boarding time starting June 2.

Usually, flight attendants are not paid until the boarding door closes, but the Atlanta-based carrier’s new initiative will pay crew members 50% of their standard hourly rate for boarding, according to the memo.

It is important to note that the boarding pay is based on scheduled boarding time, so flight attendants are not paid extra for extended delays on the ground.

Delta says the extra compensation is on top of the 4% pay raise it announced in March, which is effective May 1 and applies to nearly all global employees.

The boarding time compensation comes as Delta flight attendants push to unionize. Currently, the group wants to join the Association of Flight Attendants-CWA, which also represents flight attendants at over a dozen carriers, like Frontier Airlines, United Airlines, and Hawaiian Airlines.

The organizing union said in a press release that Delta management must be “feeling the heat” and that the new policy is “the direct result of our organizing — and a desperate attempt to prevent their other new boarding policy (D+40) from creating the kind of anger that it deserves.”

In the internal memo, Delta said it increased its boarding time for domestic narrowbody jets from 35 minutes to 40 minutes to give “resiliency to the operation.”

The organization says that the extra five minutes of boarding time added by Delta would create an “uproar” without added benefits, but admitted the extra pay “is a positive change.”

However, the forming union worries Delta could cancel the added pay at any time, impacting flight attendants’ quality of life, but encouraged employees to keep pushing for unionization.

“Every improvement they add now will get locked in when we vote for our union because they can’t retaliate and take it away,” they said. 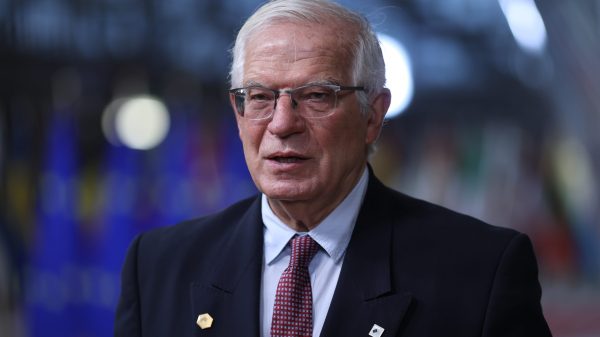 The EU should play an active role in the upcoming U.S.-Russia talks over security concerns around Ukraine, the bloc’s top diplomat told German media...