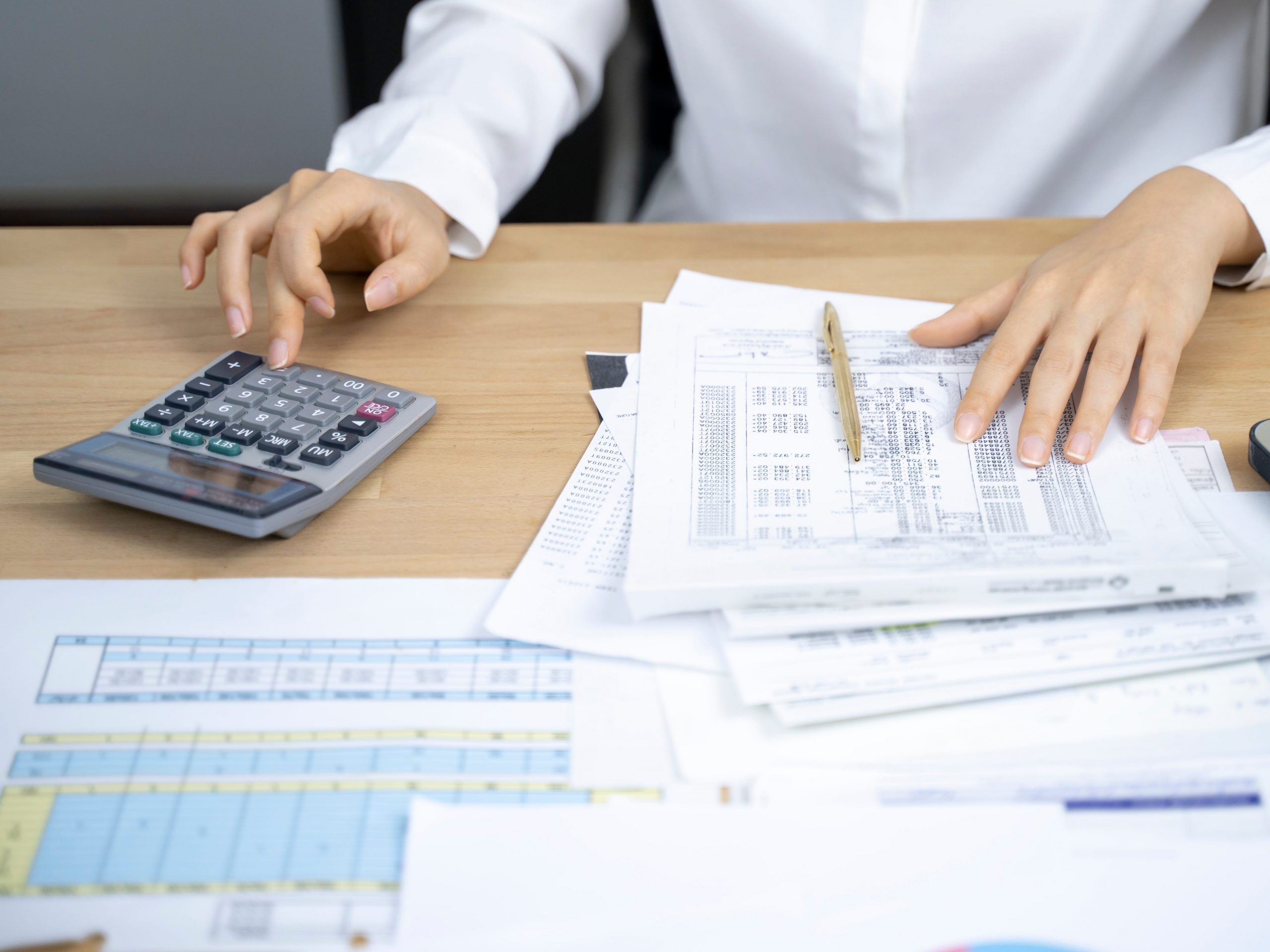 A stock image shows an accountant calculating a paycheck.

An unnamed Chilean worker resigned and became uncontactable after he was paid approximately 330 times his salary due to a payroll blunder, according to a report.

The dispatch assistant received 165,398,851 Chilean pesos ($180,418) in his monthly paycheck from the cold meats manufacturer CIAL Alimentos on May 30, the Santiago-based financial newspaper Diario Financiero reported.

The worker approached the deputy manager of his distribution center, notifying them that he had received 330 times his owed salary, Diario Financiero reported.

The deputy manager reported this to the human resources department, who noted the error, and asked the worker to go to his bank to initiate the return of the excess money, the paper said.

He promised to go the next day, but Diario Financiero reported that he did not return the money and ignored calls and WhatsApp messages from CIAL Alimentos for three days.

The worker then offered his resignation in a letter sent via his attorney, per Diario Financiero.

The newspaper said he had not been heard from since.

The company has filed a criminal complaint against the worker, per the newspaper, but no arrests have been made. The former employee is accused of misappropriating funds in the complaint.

CIAL Alimentos did not respond to Insider’s request for comment.