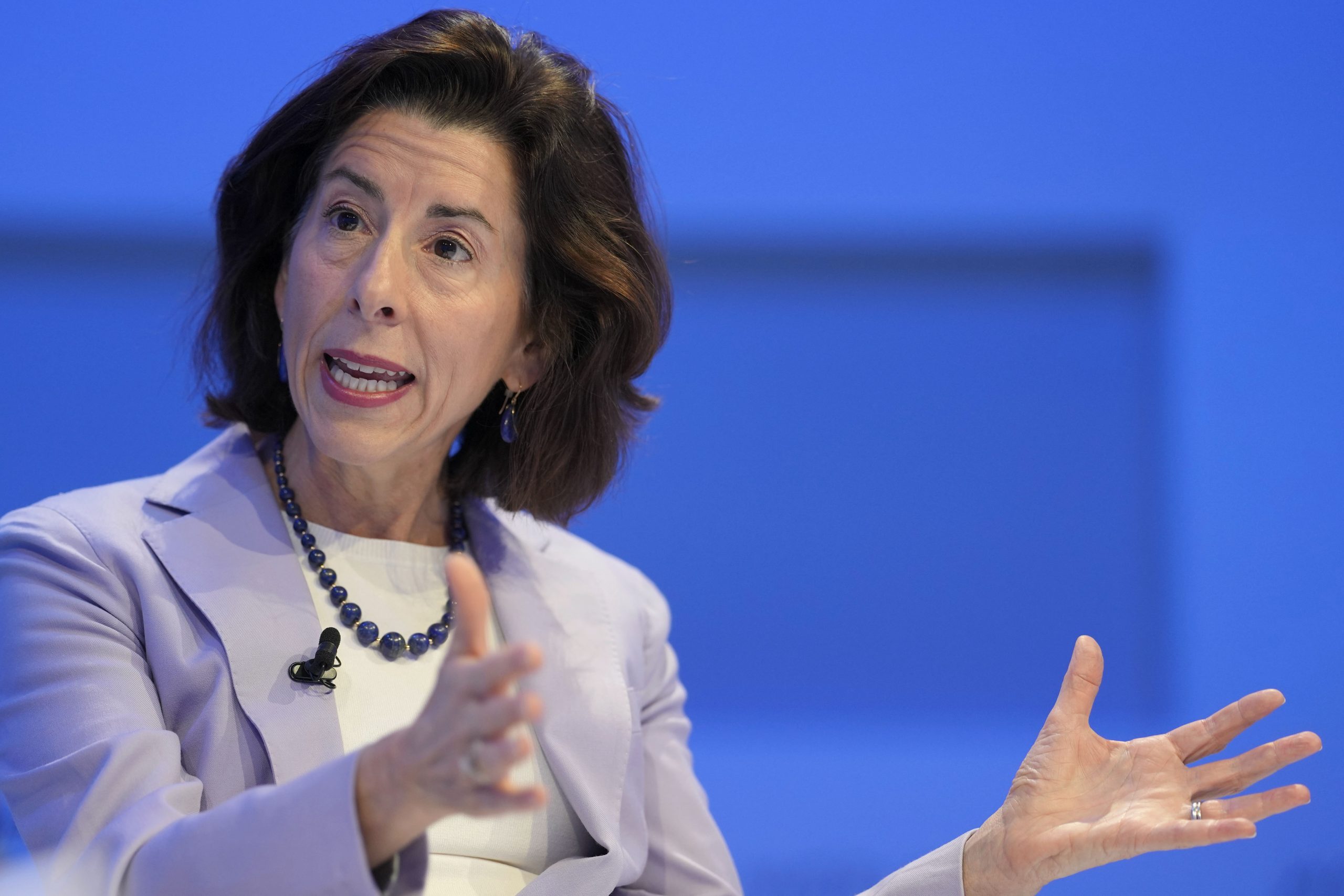 Commerce Secretary Gina Raimondo on Sunday explained that while she isn’t too worried about the overall health of the economy, she does have a bone to pick on one particular issue: women’s access to participating in the workforce.

“If you’re serious about the labor shortage, lean in to making sure women can fully participate,” she said in an interview on “Meet the Press.”

Raimondo praised the “strong” economy and shrinking unemployment numbers, and agreed with a CEO’s sentiment that “we’re trying to talk ourselves into a recession.” However, Raimondo also admitted that women’s barriers to work pose a major threat to existing labor shortages.

“Reproductive health is on everybody’s mind. That’s going to hurt the economy,” she said. “You talk about the single-biggest issue, look at workforce participation of women without a college degree.”

As states continue to enact restrictions to abortion in the fallout of the Supreme Court’s overturning of Roe v. Wade, questions arise about how forced births may affect the economic mobility of pregnant people — especially women of color.

“We have to be there for these women to get child care,” Raimondo said. “You know, child care, health care, skills … train these women so that they’re able to get jobs that are available today and be providing members of the workforce.”

When host Chuck Todd called Biden’s new executive order a “glorified press release” and questioned what it would really do for women’s access to work, Raimondo suggested he’s using every tool in his toolbox — but made no promises that it would be sufficient to protect women’s right to work.

“A lot of the things that are coming the president’s way, he doesn’t have a silver bullet to solve,” she said. “I mean, these issues have to be solved by Congress, or in this case, the Supreme Court and Congress.”