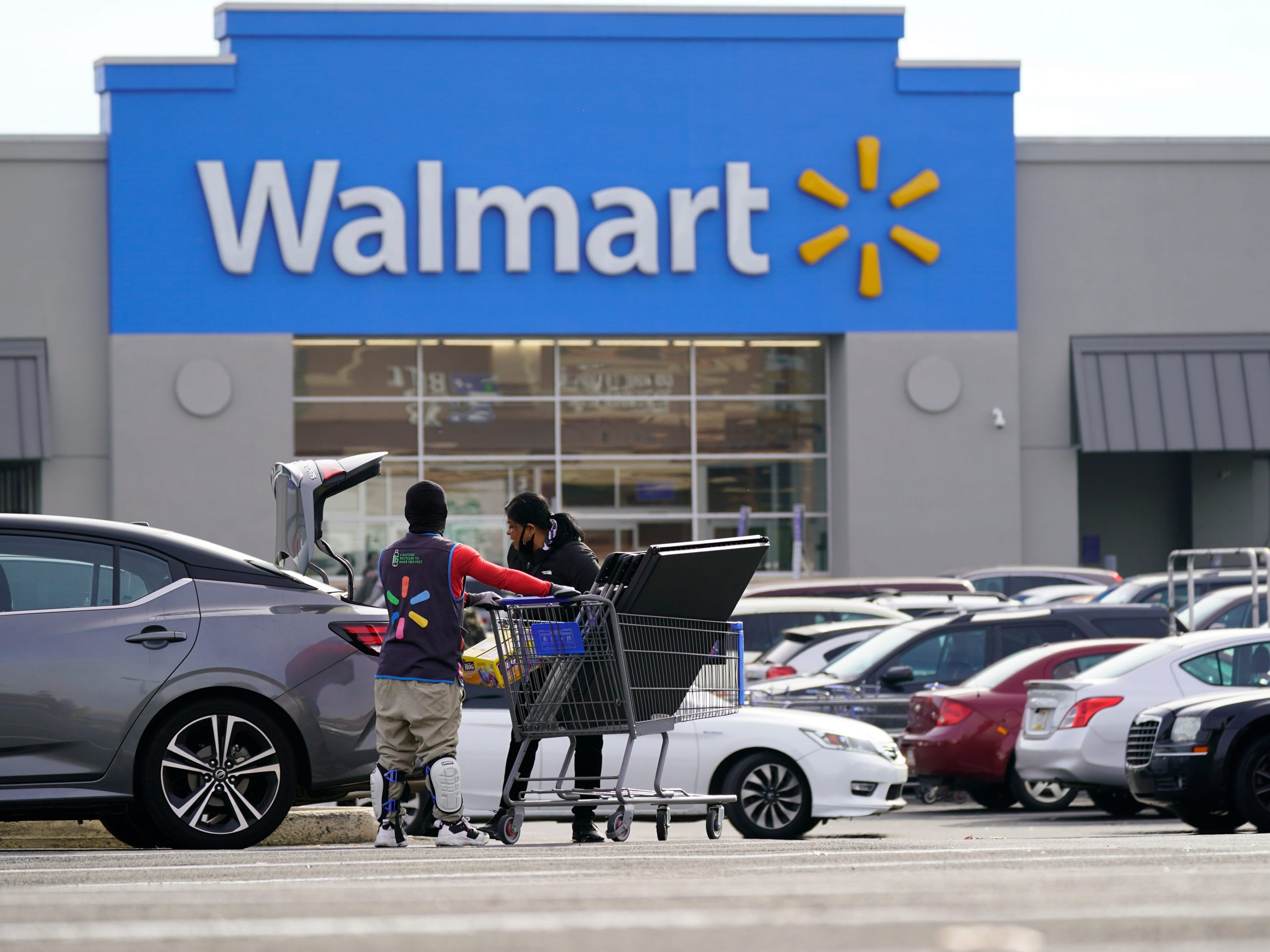 The incident occurred at a Walmart Super-center in Donaldsonville, Louisiana.

A woman is suing Walmart after claiming that she was “violently” knocked to the ground by an employee pushing shopping carts, according to court documents.

Beverly Robinson said she was knocked down by an employee pushing a row of carts on July 9 last year at the Walmart Super-center in Donaldsonville, Louisiana and suffered extensive injuries and trauma as a result.

Robinson’s attorney, Ralph Brickman, said his client had bought groceries in the store that became too heavy to carry, and so she proceeded toward the row of carts to deposit her shopping.

“Beverly Robinson put the items in the grocery cart and placed her hands on the handle of the cart, when suddenly and violently she was pushed to the floor, by the force of several grocery carts being pushed into her from the opposite side, by a Walmart employee,” Brickman said.

Robinson is said to have suffered multiple bruises, internal injuries, sprains, headaches and emotional distress as a result of the incident.

Brickman alleged the incident was caused by the negligence of Walmart “as the employee failed to keep a proper lookout for customers and failed to see what should have been seen.”

The damages sought are thought to exceed $75,000, Brickman said. Robinson is also seeking the repayment of medical bills resulting from the incident, as well as legal fees.

In a separate filing, Robinson appealed for support with those legal fees as she receives nearly $1,000 per month in social security and a further $150 in food stamps after being unable to work following the incident.

The initial case has been assigned to Judge Barry W Ashe and Magistrate Judge Dana Douglas.