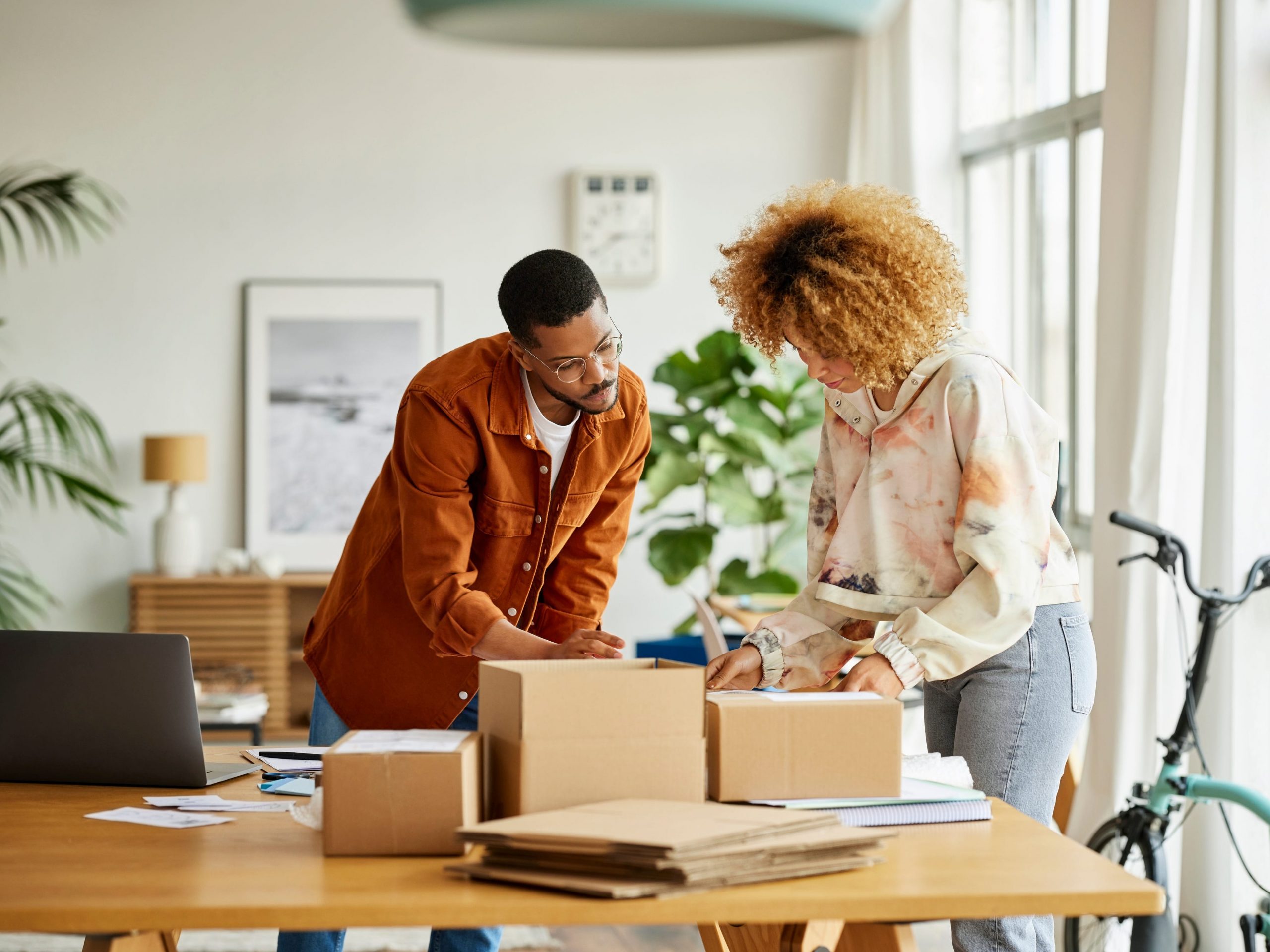 Entrepreneurs who raised between $1 million and $5 million paid themselves an average of $96,700, a 2021 report found.

Recent economic conditions have prompted some founders to think about how a recession could impact their companies, their workers, and their own pay.

Limited funding opportunities this year mean that entrepreneurs could face more difficulty raising the money they need to keep their businesses afloat. Meanwhile, layoffs are sweeping Fortune 500 firms like Netflix, Tesla, and Coinbase, and tech startups are also experiencing labor cuts. These developments have founders reevaluating their own salaries to avoid or thwart their companies from suffering losses.

“Every founder is trying to make their cash last longer,” Jenny Lefcourt, a partner at the venture-capital firm Freestyle, told The New York Times.

Last year, the small-business accounting firm Pilot launched their Founder Salary Report, where they asked more than 150 founders across the US about their salaries. The survey showed how much founders pay themselves relative to the amount of funding their companies raise. For example, founders paid themselves an average of $96,700 when they ran companies that raised between $1 million and $5 million. The report took several factors into account to determine pay, like the number of employees, the company location, and the company’s expenses.

Here’s how startup leaders view their salaries and tweak them in economic downturns.

Ethan Mollick, an associate professor at Wharton, told The New York Times that the decision to not have a salary can feel like a rite of passage for many business owners. He added that these entrepreneurs are waiting to see if their companies will be profitable first before rewarding themselves with equitable pay.

However, some experts argue that founders should pay themselves equitably from the very beginning because it showcases their value to the company.

Alice Bredin, a marketing entrepreneur, told Business News Daily in June that entrepreneurs need to pay themselves a salary as soon as they can afford to do so, or they’re not painting the true picture of the company’s financial health to the outside world.

“If you are not allocating funds for your own salary, your books do not accurately reflect the health of your company,” she said. “Without factoring in all expenses, you won’t know if you need to raise prices, market more, cut costs, or make other adjustments that will help your company succeed.”

Some entrepreneurs are cutting their own salaries as a precaution

With experts signaling that a recession is looming, some founders might cut their own salaries and reallocate those funds to their businesses, The New York Times reported.

The Harvard Business Review found that in times of economic downturn, entrepreneurs looking to reduce costs usually cut jobs instead of compensation. This research is why Lefcourt was surprised to see some founders significantly reduce their own pay to avoid cutting staff. The decision shows that entrepreneurs are trying to send a message to their workers that they care about workers’ jobs over their own profit, she told The Times.

For founders who are considering whether they should take pay cuts, Maria Colacurcio, the chief executive of the workplace-equity platform Syndio, told The New York Times that they can seek their investors’ advice. After all, they don’t have to make the decision alone.