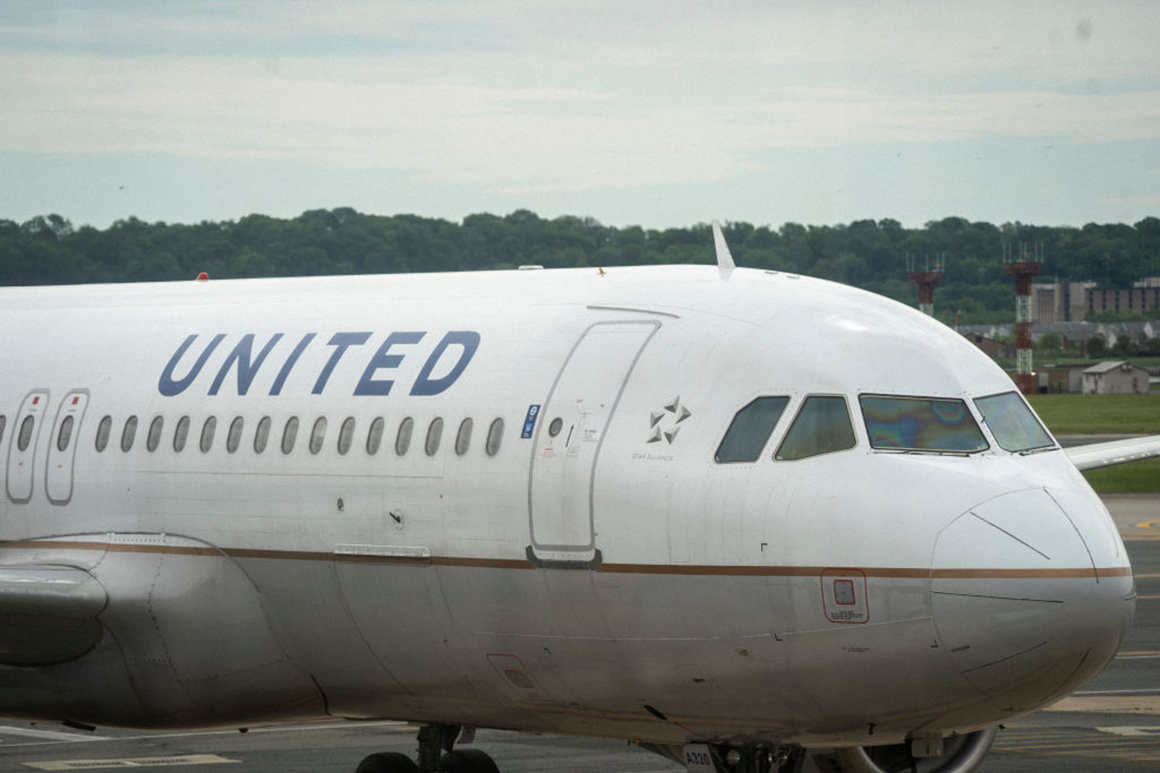 The headlines this week about 5G wireless and air travel have been dire — featuring airlines’ warnings of chaos in the skies and questions about whether the spread of super-fast internet service could endanger passengers’ safety.

But now that the signals have gone live — at least in parts of the U.S. — how much of this is real, how much is hype and how much do we not yet know? Here’s POLITICO’s attempt to break it down:

What’s happening? And is it safe to fly?

The fight involves new 5G services that AT&T and Verizon activated Wednesday, enabling Internet service up to 100 times faster than standard 4G. That part sounds great, except that the aviation industry and its technical advisers have spent years warning that those signals could confuse some aircraft instruments — known as altimeters — that tell pilots how high they are off the ground. The instruments are especially crucial during landings in bad weather or low cloud cover, when pilots can’t see the runway.

The wireless industry and the Federal Communications Commission have called the warnings overblown. Still, the Federal Aviation Administration has imposed limits on landings in zones where 5G has been deployed, restricting them to aircraft that the agency has declared can safely coexist with 5G or for which it has approved special landing procedures.

That means that passengers shouldn’t be landing in unsafe conditions — rather, you might not be landing at all, or at least not where you intended. Instead, the airline might cancel your flight or divert it to another airport if it thinks the risk is too great.

The FAA, meanwhile, continues to test how altimeters operate next to the live 5G technology and is approving measures to let certain planes and altimeters operate in 5G deployment zones. As of Wednesday, the FAA estimates that about 62 percent of the current commercial fleet can land safely at airports in 5G zones.

Why is this happening now?

The fight actually dates back to 2018, when the FCC began to deliberate whether to expand the use of the so-called C-band airwaves at the center of this dispute. At the time, a number of aviation companies told the FCC that steps need to be taken to protect aircraft from interference. The FCC, which contends that it found the research unconvincing, went ahead with the spectrum auction for which bidders including AT&T and Verizon paid more than $80 billion.

But weeks ahead of the rollout — first scheduled in December, then punted into January — the aviation safety concerns reached a crescendo. That forced all parties to come to the table, with the FCC, the FAA, the White House’s National Economic Council and the Commerce Department’s National Telecommunications and Information Administration attempting to hash out how planes and 5G can coexist safely.

What’s going to happen to my flight?

It depends on what type of plane you’re flying on and if the weather is bad.

The FAA issued a directive that provides instructions for how certain models of Boeing and Airbus planes that carry a certain type of altimeter can safely land in areas where 5G is enabled — but that’s not everyone. Meanwhile, airlines that don’t operate jumbo jets and that fly into smaller airports say they were left out of the conversation, which leaves them in limbo — facing possible cancellations as they look for instruction from the FAA on what to do next.

“Passengers from smaller airports served by smaller aircraft are being disenfranchised by many of the so-called solutions on the table,” Faye Malarkey Black, head of the Regional Airlines Association, told POLITICO. Black on Tuesday said regional airlines account for more than 40 percent of U.S. departures. “Still 0% of our aircraft approved,” she said in an email Wednesday.

The airlines decide whether a particular flight gets canceled or delayed. So passengers may find out at the last minute that their travel plans are being dashed.

But wait — isn’t this 5G service already being used in Europe?

That’s a common rejoinder from the wireless industry and other supporters of the FCC’s decision, which note that the arrival of 5G service on the same airwaves has not caused a spate of plane crashes in countries like France.

But the 5G deployment in the U.S. isn’t exactly the same as in other countries. Many other nations already limit 5G towers from being sited too close to airports or otherwise require signals to be pointed in certain ways. In addition, some 5G critics have said that the signal strengths being employed in the U.S. are orders of magnitude larger than overseas.

AT&T and Verizon previously agreed to limit or cut the strength at which 5G service around sensitive areas operates, mimicking steps now used in France. But even the lessened power being considered at certain airports is still more than twice as high as what exists in France, according to the FAA. The wireless trade group CTIA, however, recently called the comparison “incorrect” when estimating the authorized wattage power.

So what happens next?

The FAA will keep tabs on the situation and update guidance for pilots and crew along the way. The Department of Transportation, AT&T and Verizon in December agreed to still employ additional protections in certain airport zones over the next six months while regulators sort out the details.

Meanwhile, passengers who have an upcoming flight should check with the airlines — and also a weather app — to get a sense of what they should expect.