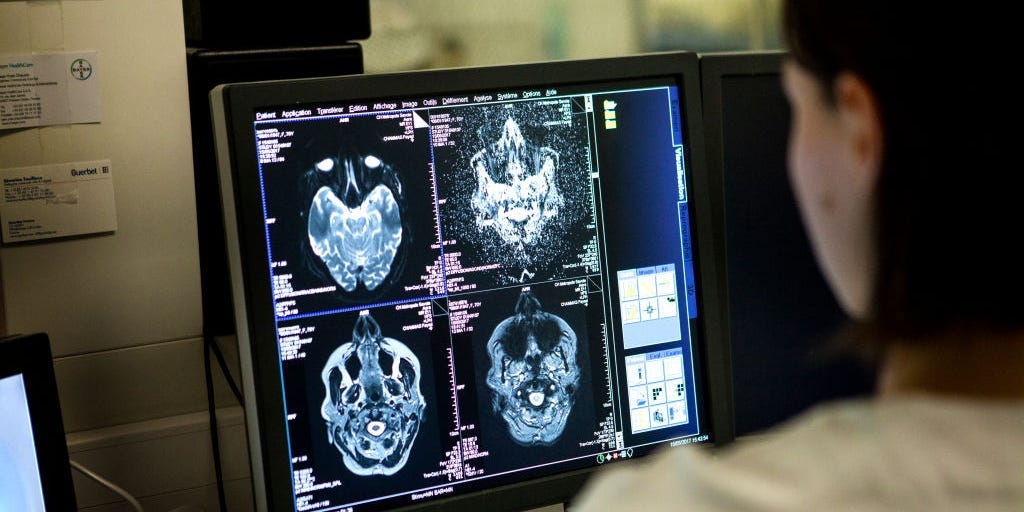 An anonymous Canadian whistleblower from Vitalité Health Network, one of New Brunswick’s two health authorities, has said that more people are developing symptoms of a mysterious, degenerative neurological condition, according to The Guardian.

The condition, concentrated in New Brunswick, on Canada’s Atlantic coast,  has been analyzed by researchers for over two years. However, there is still no understanding as to what causes the condition.

The disease was originally hypothesized to be a human prion disease — where proteins called prions caused normal proteins to fold abnormally — but tests have shown this is not the case.

So far, the New Brunswick Office of the Chief Medical Officer of Health has publically said that 48 people have had the disease, but sources told the Guardian this number is thought to be much higher. Nine people have died from the disease, said the Office.

Speaking to the Guardian about the severity of the disease, the whistleblower said they were going public to raise awareness at how quickly the baffling disease spreads and affects patients: “I’m truly concerned about these cases because they seem to evolve so fast.”

The disease affects women and men equally, with patients aged 18-85.

An epidemiological study by the New Brunswick health department ruled out any food, behavior, or environmental exposure that could be causing the illness.

Following this statement, a paper was presented to the Canadian Association of Neuropathologists that stated those who died with the disease passed away due to wrong or missed diagnoses, such as Alzheimer’s and cancer, and were not part of the cluster.

The paper caused a furor. In November, Kat Lanteigne, head of the non-profit advocacy groupBloodWatch, told the Guardian:  We’ve asked unequivocally for that study to be pulled and for an apology to be issued. Every single scientist that our organization has ever worked with or reached out to is absolutely mortified.”

Tim Beatty, whose father Laurie, 64, died after exhibiting symptoms of the mystery illness, told The Guardian that not enough is being done to understand this condition.

There has been speculation that the condition could be caused by high levels of β-Methylamino-L-alanine (BMAA). High concentrations are found in lobsters, an important industry on New Brunswick’s coast.

However, despite Beatty asking the health department to test the BMAA levels in his father’s corpse, they have not done so.

“If a group of people wanted to breed conspiracy theorists, then our government has done a wonderful job at promoting it,” Beatty told the Guardian. “Are they just trying to create a narrative for the public that they hope we’ll absorb and walk away from? I just don’t understand it.”