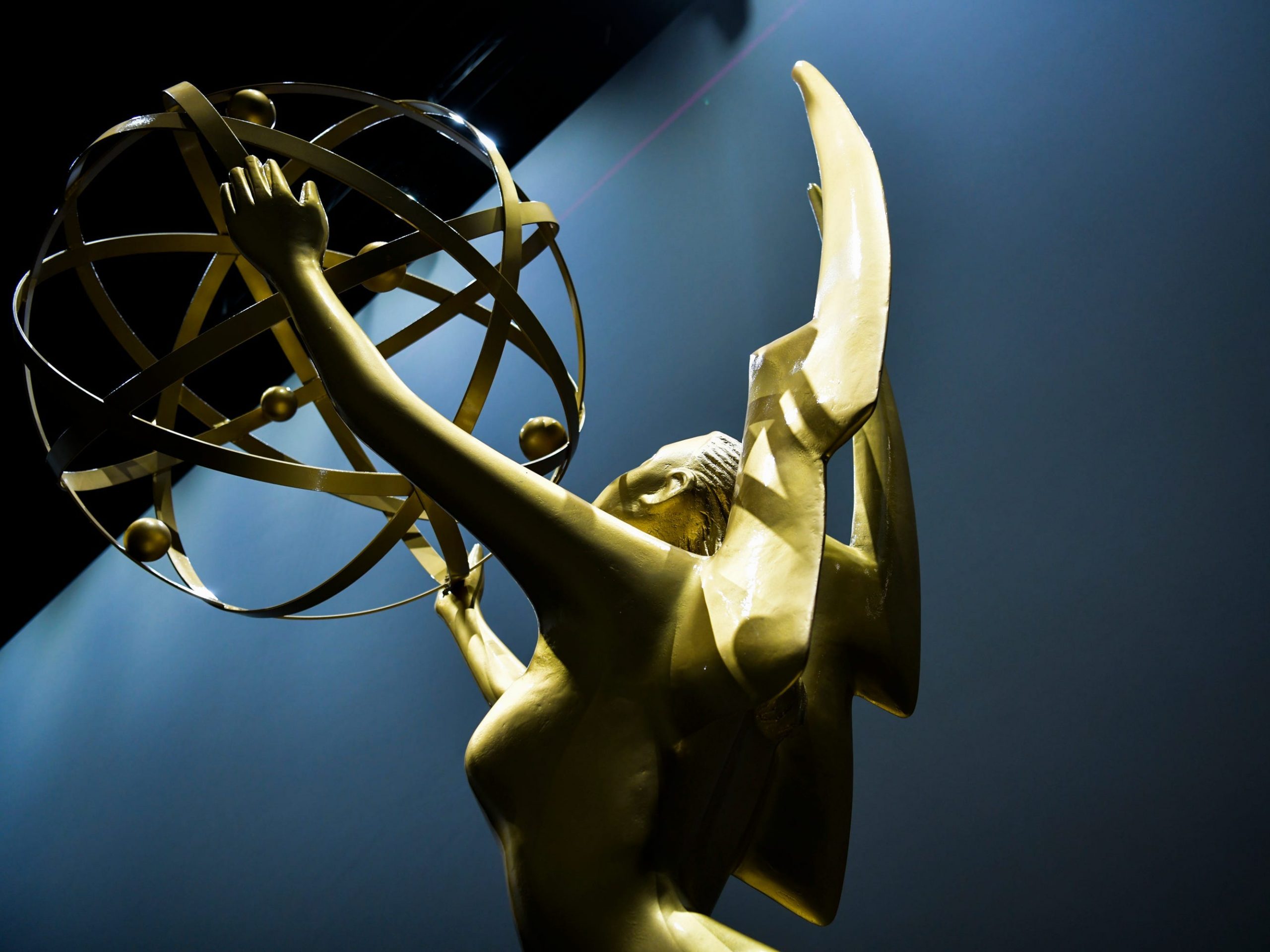 The 2022 Emmy Awards will be held on September 12, and nominations were announced on July 12. This year, 21 shows are vying for one of three top prizes: outstanding drama, outstanding comedy, and outstanding limited or anthology series.

HBO/HBO Max leads the pack with a whopping 140 total nominations, and Netflix comes in second with 105. When it comes to individual shows, “Succession” is the most nominated series overall with 25 nominations.

Whether you’re looking for a laugh-out-loud comedy or a gripping drama, there’s something for everyone among the list of Emmy nominees. Below, we rounded up where you can watch every nominated show in each of the outstanding series categories.

Every series is available to stream now, so you can catch up on any episodes you missed before the winners get announced. After you get caught up, you can tune into the 2022 Emmy ceremony live on NBC at 8 p.m. ET on September 12. The outstanding drama series category features eight nominees. Of those eight, four are first-time nominees — “Euphoria” has never competed for the top prize before, while “Squid Game,” “Severance,” and “Yellowjackets” debuted during this past TV season.

Of the nominees, “Yellowjackets” holds the highest percentage of positive reviews according to review-aggregator “Rotten Tomatoes.” The first season has a “100% Certified Fresh” rating.

Where to watch 2022 Emmy nominees for outstanding drama series: The most critically acclaimed nominees of the bunch are “Hacks” and “Only Murders in the Building.” Both have “100% Fresh” ratings on Rotten Tomatoes.

Where to watch 2022 Emmy nominees for outstanding comedy series: Brittany O’Grady, Sydney Sweeney, and Murray Bartlett on season one of “The White Lotus.”

Hulu dominates the limited or anthology series category this year, having released three of the five nominees. The other two nominees come from HBO and Netflix.

Though “The White Lotus” is returning for a second season, the show is eligible to be nominated in this category because the upcoming season will feature a mostly new cast and story.

The limited series with the highest percentage of positive reviews, according to Rotten Tomatoes, are “The Dropout” and “The White Lotus.” Both have “89% Certified Fresh” ratings.

Where to watch 2022 Emmy nominees for outstanding limited or anthology series: