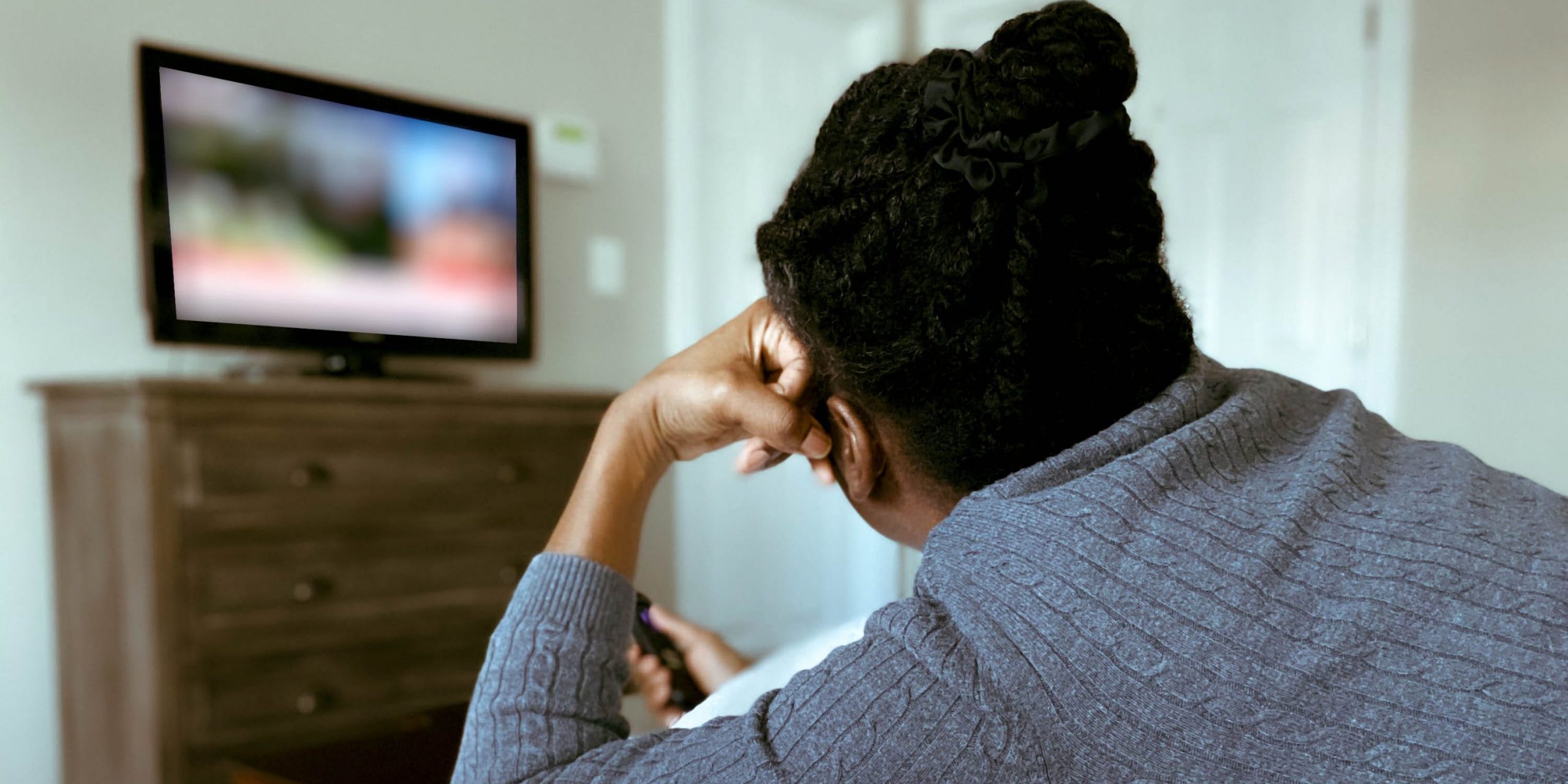 720p displays are no longer the common product they once were.

TVs and computer displays come in a variety of resolutions, and you may encounter some displays identified as 720p. This means the screen has 1280 x 720 pixels. While 720p displays are still available, especially among budget-priced and very small televisions, they are increasingly rare.

720p is any display that has 720 lines of resolution, which you can think of as 720 rows of pixels. Because TV resolutions are traditionally identified by how many horizontal lines make up the display, the number of pixels going across the screen are usually implied. But 720p delivers 1280 x 720 pixels (which is 921,600 pixels in total). 720p is also sometimes referred to as high definition or HD; it’s the lowest resolution that qualifies as HD.

All those numbers can make it hard to get a sense of what a 720p display looks like. On a small monitor, it can look sharp and is noticeably better than now-obsolete standard definition (SD) TVs. But you’ll only find 720p on small screens because quality degrades very quickly if you enlarge the display.

720p displays are the lowest resolution commonly available today, and also the oldest display standard still in use. These days you can generally only find 720p in small, budget-priced TVs.

1080p is much more common and a significant step up in visual quality. Also called Full HD, 1080p offers about twice the resolution of 720p. Likewise, 4K is the highest resolution display commonly available (though 8K televisions are gaining traction, and might become significantly more common in the next few years). 4K is defined as a display with 3840 x 2160 pixels. That means 4K displays have about three times the vertical resolution of 720p (2160 vs 720) and more than eight times the total number of pixels (8,294,400 vs 921,600). If you’re looking for a new TV that doesn’t break the bank, we’ve put together a few options that will still offer a good viewing experience.