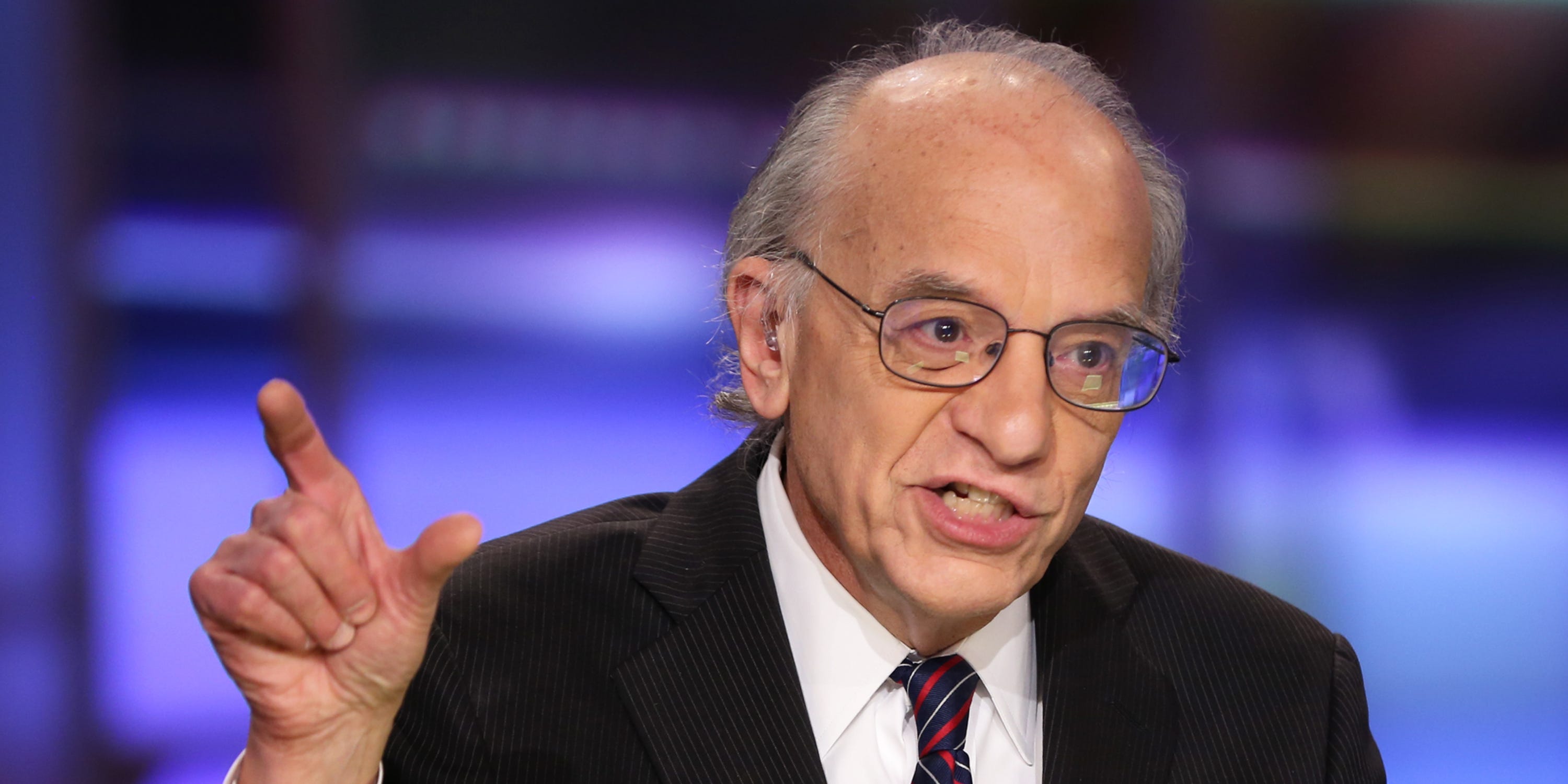 Jeremy Siegel, professor of finance at the Wharton School of the University of Pennsylvania.

Wharton professor Jeremy Siegel believes one asset has stood out as an inflation hedge for many younger folks in the past months: bitcoin.

“Let’s face the fact, I think bitcoin as an inflation hedge in the minds of many of the younger investors has replaced gold,” he told CNBC last Friday. “Digital coins are the new gold for the millennials.”

Determining the best inflation hedge has been a point of contention among investors, especially as the price of goods and services continues to soar. Bitcoin and gold, in particular, have been pitted against each other. Bitcoin’s supply limit of 21 million coins, with 18.9 million already in existence, has made it attractive as a hedge.

Bitcoin evangelists such as Anthony Scaramucci have touted it as an inflation hedge, while some maintain that bitcoin needs more time to prove this narrative.

But as inflation saw the highest rates in 40 years during 2021, bitcoin surged more than 60% last year, while gold slipped 5% to mark its worst year since 2015.

This downturn is indicative of how gold may not rally in an inflationary environment anymore as it did in the 1970s, according to Siegel, the renowned author of the investment book “Stocks for the Long Run.”

“This time, it is not in favor,” he told CNBC, though he added that he still thinks the precious metal is a good investment.