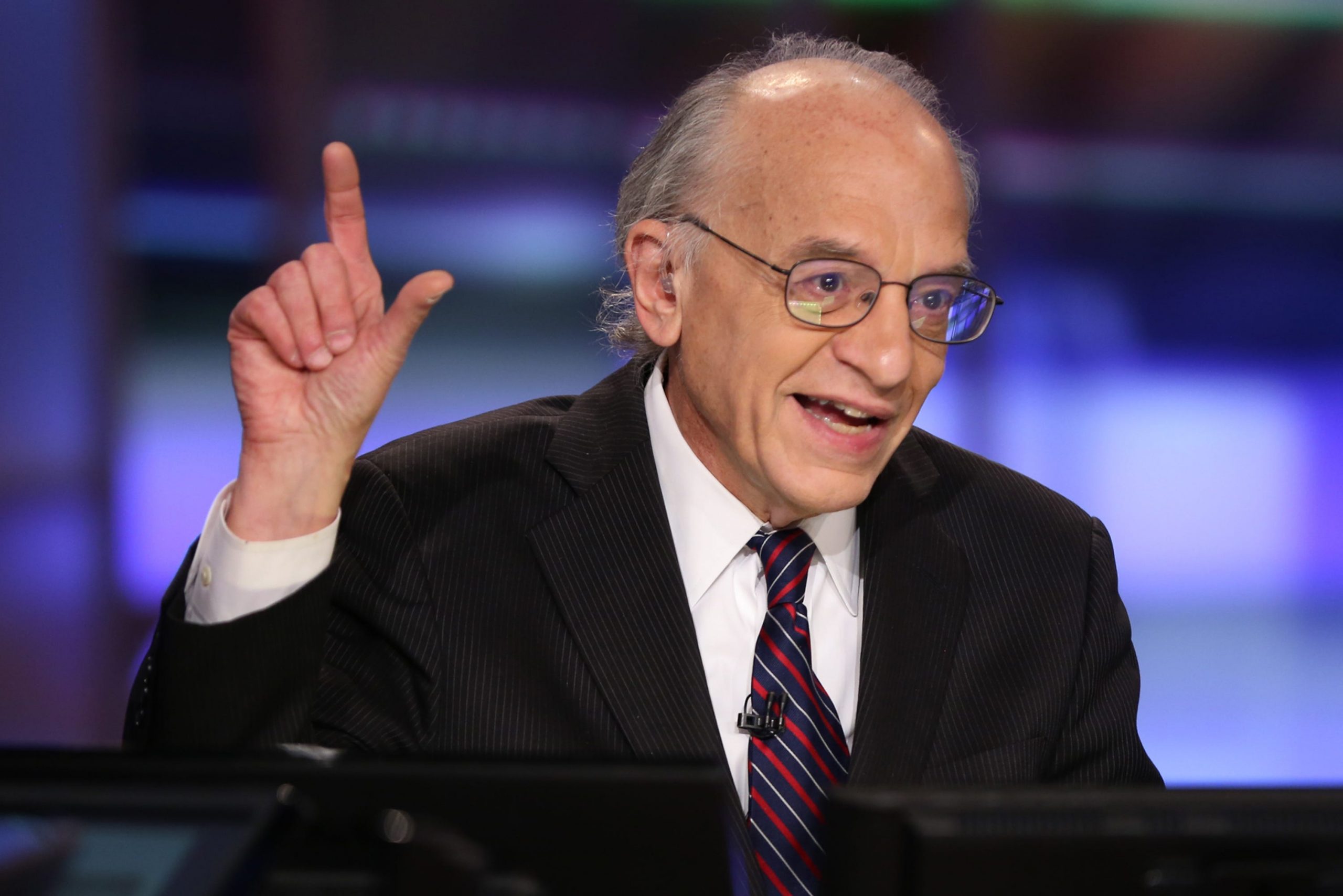 Jeremy Siegel is the latest high-profile investor to call on the Federal Reserve to raise interest rates by 100 basis points at this week’s June meeting.

“The Fed needs to grab the narrative of inflation — it knows it was way too late,” Siegel, a professor of finance at the Wharton School, told CNBC’s “Squawk Box Asia” on Wednesday. “They’ve got to go forcefully right now.”

“[Powell] could say he’s bringing July’s rate increase forward … without committing to another hike in July,” he told CNBC. “He’s not really deviating, other than accelerating from the path he was on.”

An accelerated hiking schedule became more likely after the publication of US inflation numbers on Friday. The latest consumer price index data showed it rose 8.6% in May,  which represents a 41-year high.

Markets have wobbled in the past few weeks, but US stock futures climbed Wednesday ahead of the Fed’s interest rate decision. Siegel believes that even riskier assets would ultimately respond positively to an aggressive 100 basis point hike.

“At first, you’ll see a downward movement in the risk markets, but I think it would turn around,” he told CNBC. “You could see a big rally this afternoon — first a downshoot, then a rally after.”

“If [Powell] only does 50 [basis points], there will be disappointment. They’ll say he doesn’t have control,” Siegel added. “You have to take your medicine now to get cured.”

Read more: BANK OF AMERICA: Markets are highly volatile – so invest in these 23 stocks primed to deliver long-term returns