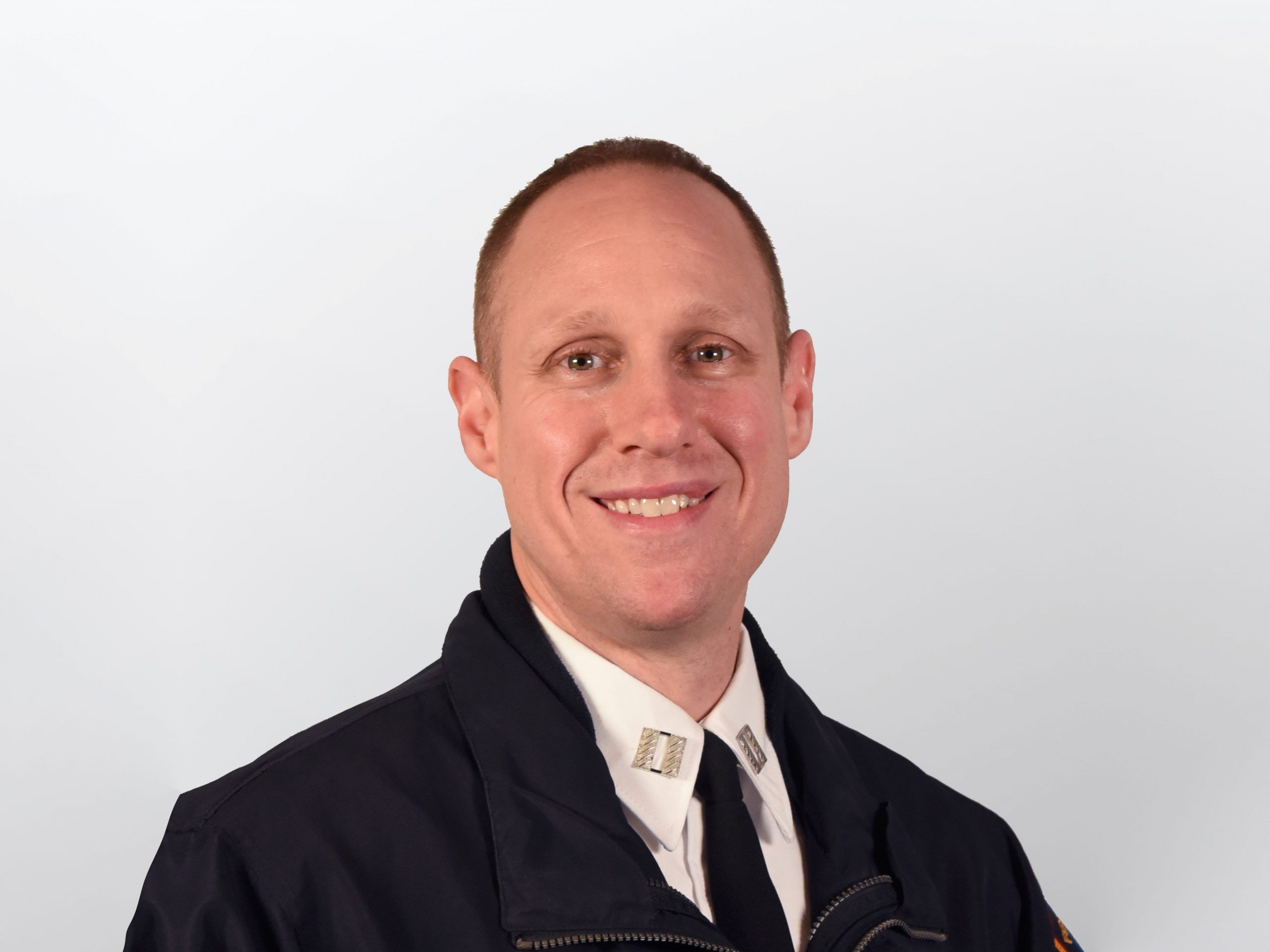 Every summer, thousands of people across the United States set off consumer fireworks as part of their Fourth of July festivities. But sadly, some of these celebrations end in injury, fire, destruction of property, and even death.

Each year, more than 10,000 injuries are treated in hospital emergency rooms as a result of the misuse and malfunction of fireworks, according to a report released in 2020 by the US Consumer Product Safety Commission.

With the holiday right around the corner, Insider asked Captain Michael Kozo, director of fire-safety education at the New York City Fire Department, to share the most important fireworks safety tips to ensure you have a fun and safe holiday without becoming a statistic.

Here’s what he told Insider:

Know and obey the law

Before you load up on fireworks, Kozo strongly recommends researching the laws pertaining to them for your specific area as they differ from state to state.

Here’s a good starting point to determine the states where fireworks are legal.

Once you’ve determined it’s legal in your state, Kozo suggests taking it one step further and checking with your local authorities. They may institute additional rules such as the types of consumer fireworks permitted, the times they may be set off, or certain areas where it’s forbidden.

If you’re not sure, call your local fire department and ask.

Designate a safety perimeter away from people, houses, dry areas, and flammable materials

Assuming you’ve done the research and fireworks are legal in your area, Kozo stressed the importance of being aware of your surroundings and maintaining a safe distance from spectators, houses, potentially flammable materials, and dry areas that can easily catch fire.

The New York Fire Department states that amateur firework usage of any kind can be dangerous, with one of its safety sheets warning:

A 4-year-old girl was injured by a 6-inch fountain that shot colored fireballs. When the fountain tipped over, the girl was struck in the chest by a fireball. She sustained 2nd and 3rd degree burns to her chest and neck. She was hospitalized for three weeks for burn treatment and skin graft.

In addition to injuries, fireworks also cause approximately 19,500 fires in the US annually — 28% of which are reported on Independence Day alone, according to the National Fire Protection Association.

In one instance captured on video and released by the New York Fire Department in 2020, it took 12 units and 60 firefighters to put out a house fire in New York after a man ignited fireworks and accidentally shot them through an open window of his own home, leaving it uninhabitable and damaging another home as well. The man was later arrested on a misdemeanor arson charge.

Supervise older children and monitor their use of fireworks

It’s best to leave fireworks to the adults. But if you’re going to permit older children to set them off, monitor their activity and be sure they’re lighting them one at a time.

According to FDNY reports, one 15-year-old boy tied and lit 10 sparklers together, causing them to quickly ignite and explode in his bare hand, resulting in a five-inch laceration to his hand and forearm. It exposed his muscle lodging debris inside both his hand and arm, requiring him to undergo extensive plastic surgery.

Don’t underestimate the power of sparklers

“Fireworks are explosives, and explosives of any sort do not belong in the hands of children,” said Kozo, who warned that one of the biggest mistakes people make is underestimating the power of sparklers. Sparklers are hand-held thin metal wire fireworks, which typically burn slowly and emit colored sparks. In turn, people give them to kids.

“Cakes bake at 350 degrees, and glass melts at 900,” Kozo said. “Sparklers, which we often deem harmless and hand over to little kids to hold and wave, burn somewhere between 1200 degrees and 1800 degrees. [They] can easily catch fire to clothing or hair, causing third-degree burns.”

Kozo added that 21% of reported fireworks-related injuries are caused by sparklers, and instead recommends giving children glow sticks as a safe and fun substitute.

Use a barbecue lighter to light fireworks

Unlike cigarette lighters, which tend to be small and produce a short flame that risks putting individuals in closer proximity to fireworks, Kozo recommends keeping a barbecue lighter on hand when it’s time to light fireworks.

The longer lighter will provide an extended buffer between you and the fuse you’re lighting, giving you more time to step out of harm’s way.

Keep a water source and a metal shovel handy

Be sure to have a bucket of water, a garden hose, or a fire extinguisher ready nearby in the unfortunate event of a fire.

Once you’ve set off your fireworks, rather than leaving the spent remains on the ground, pick up the debris with a metal shovel and submerge it inside a bucket of water, allowing them to soak before discarding them so they don’t cause a fire in the trash later on.

Kozo warns never to use your bare hands. Debris may still be hot, and unused fireworks can misfire in your hands.

When lighting fireworks, be sure not to lean or hover over them.

According to an FDNY report, a 33-year-old man was killed while setting off mortar-style fireworks out of a plastic pipe in his backyard. He was leaning over one of the tubes lighting the fuse when the fireworks went off, striking him in the face. He was pronounced dead from head injuries at the hospital.

Never pick up or reignite a firework

Under no circumstances should you ever pick up a firework with your bare hands. Always use a metal shovel to avoid burns or potential misfires.

If a firework doesn’t light, consider it a dud. Immerse it in your bucket of water and move on to avoid any risks.

Leave it up to the professionals

At the end of the day, your best bet is always to leave pyrotechnics in the hands of the pros. Find a local fireworks show, grab a blanket, and enjoy!