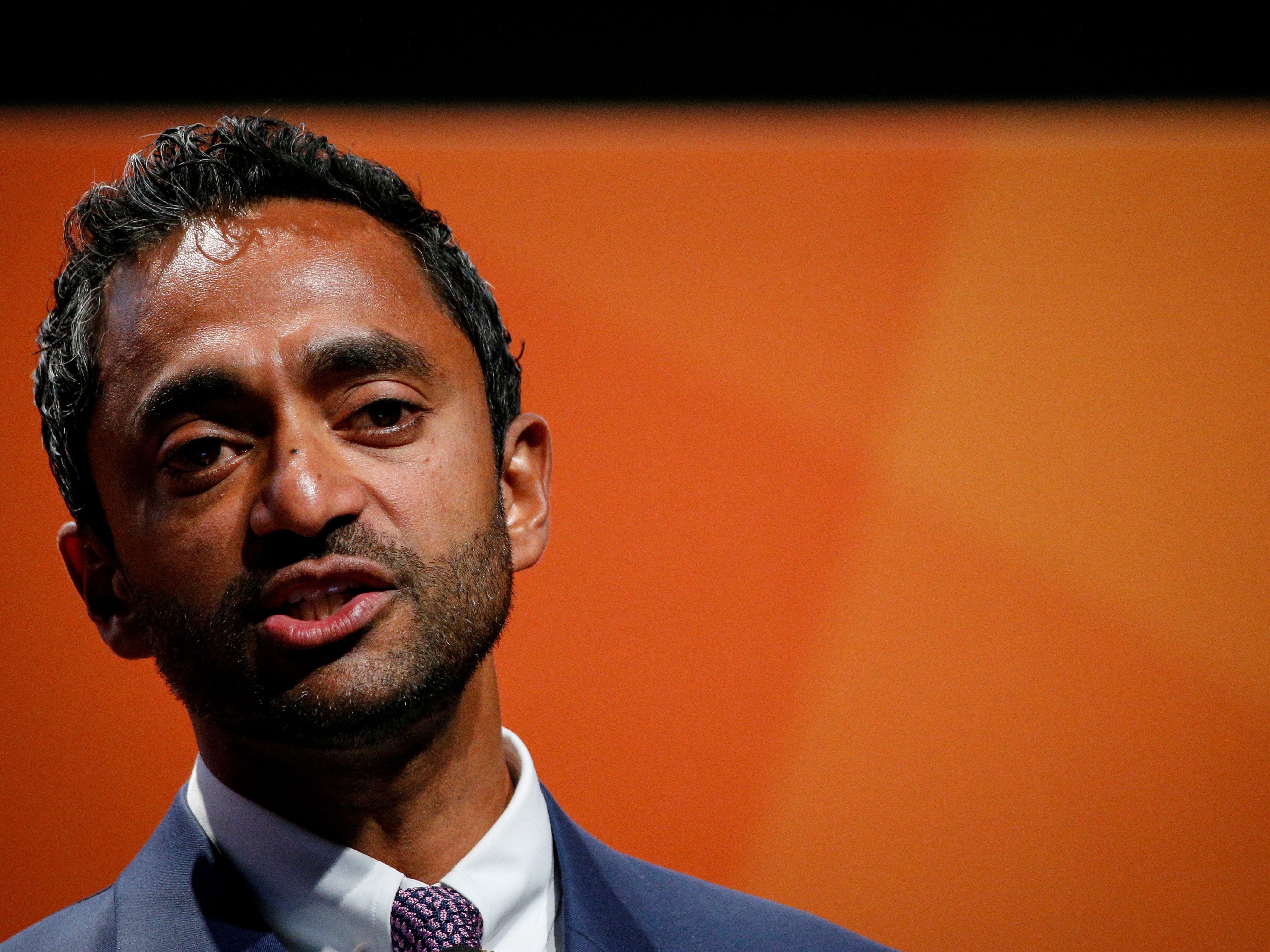 Venture capitalist and NBA team co-owner Chamath Palihapitiya said during an episode of the “All-In” podcast that “nobody cares about what’s happening” to Uyghur Muslims in China.

“I’m telling you a very hard ugly truth,” Palihapitiya said, during a debate with his co-hosts about human rights. “Of all the things that I care about, it is below my line.”

Palihapitiya is the founder and CEO of Social Capital and part owner of the Golden State Warriors.

His remarks come after NBA player Enes Kanter, of the Boston Celtics, in October criticized the Chinese government over the treatment of the Uyghur people.

Human Rights Watch has estimated that Chinese authorities have detained as many as one million Uyghur Muslims in “re-education” camps where they’ve been subjected to human-rights abuses.

China has denied all allegations of abuse against the Uyghur population.

This story is developing. Check back for updates.